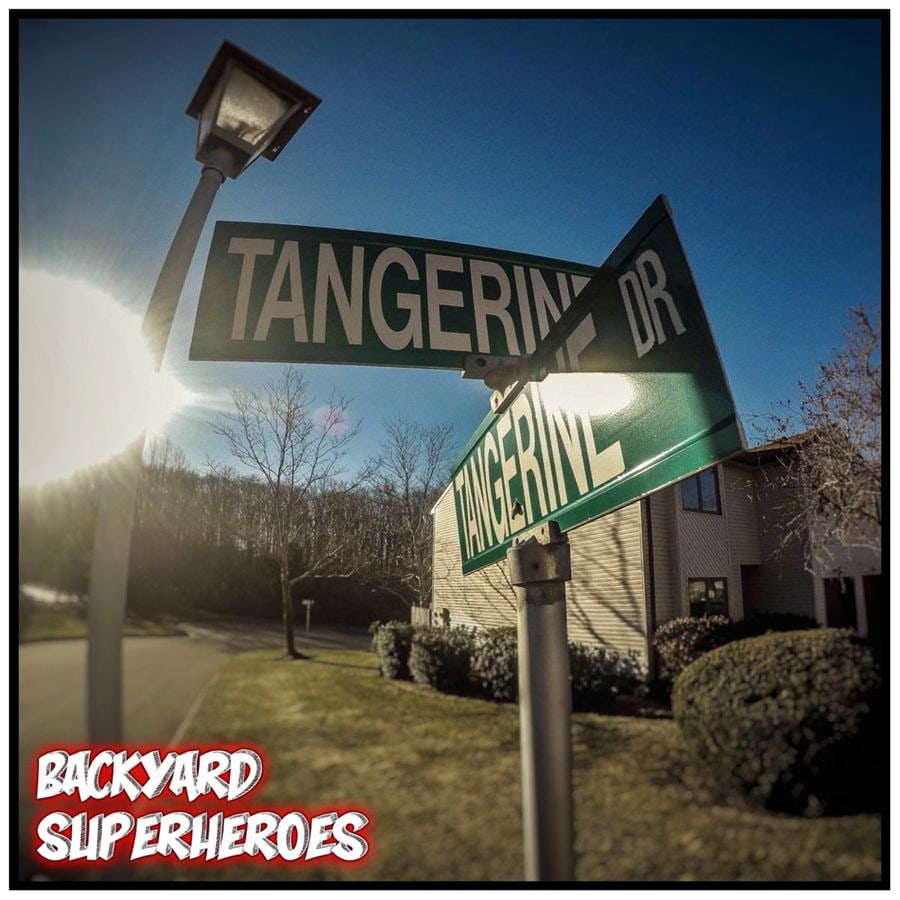 New Jersey ska punkers Backyard Superheroes are at it again with more new music on a brand new EP!

In the past year and a half they’ve released a full-length and two EPs including this one. “Tangerine Drive” contains the song of the same name, which happens to be a brand new track, as well as two re-recorded songs from the Backyard Superheroes first full-length album, “Pop Punk Fairy Tale” and “So Much More”.

“Tangerine Drive” is a great ska punk track that has fun horn lines and is full of energy. The two re-recorded songs sound much tighter and have a fuller sound. I do miss the phony female vocals in the original…*sad face*…but I like that the song is much faster now. The same can be said of “So Much More”. It has much more oomph than the original and sounds cleaner.

For anyone out there that may be looking for some upbeat, rowdy third wave ska (or as the band has labeled their sound…nerd wave ska), you need to check out the Backyard Superheroes! Not only are they extremely fun and entertaining, but most of their music is available for cheap and sometimes for free. You can’t beat that entertainment value!

Bottom Line: A good sampler of material for those unfamiliar with the Backyard Superheroes as well as a nice little release of new and re-recorded material for fans of the band.
Notable Tracks: All three tracks are extremely notable.
Overall Rating: 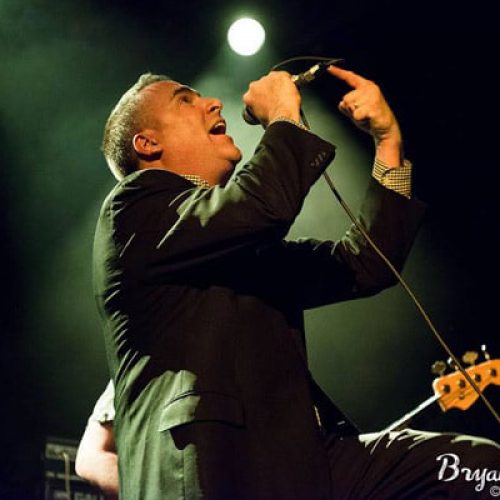 Ska At The Shore in Atlantic City Happening August 7th