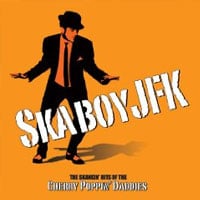 People only know the Cherry Poppin’ Daddies for being a swing band; but they also play lots of other styles. They aren’t just guys in fancy zoot suits! Ska music is another style the band plays frequently, so to help celebrate the band’s 20th anniversary they have put all their ska tunes on one album.

This album is similar to their hit Zoot Suit Riot album, since they put all their swing songs together on one album. Plus, they even re-recorded some of the songs as well. I have a feeling people this album won’t be as successful because no one gives a shit about ska anymore. So in a sense, this is for fans of ska and people that want a kick ass compilation of the CPD’s ska stuff. The title track “Skaboy JFK” starts off the album, which is okay. I actually really like their second track “Hi and Lo” better. Their song from their Mojo Records release “Soul Caddy” has always been a favorite of mine. The best songs the band has done has to be either “Don Quixote” or “Say it to My Face.” Those songs have always stood out in my mind. If this album proves us anything, is that Cherry Poppin’ Daddies are perfectly capable of handling many genres to play. This compilation of ska tracks is a keeper! 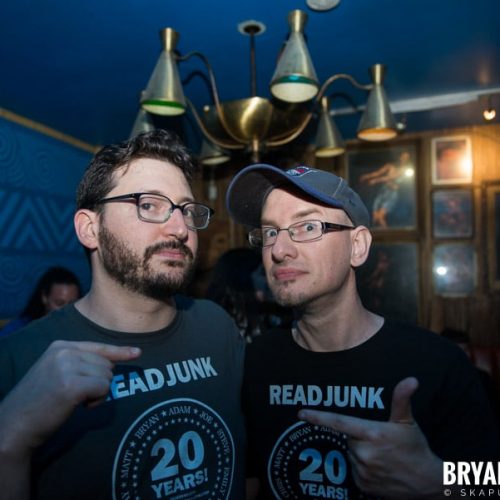 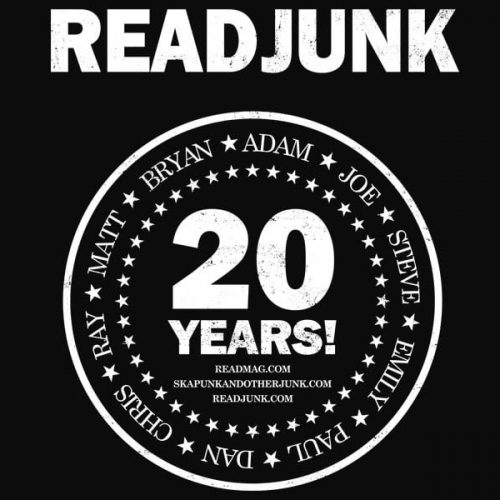 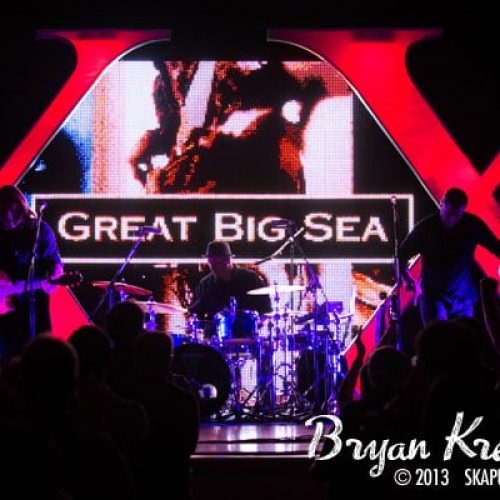