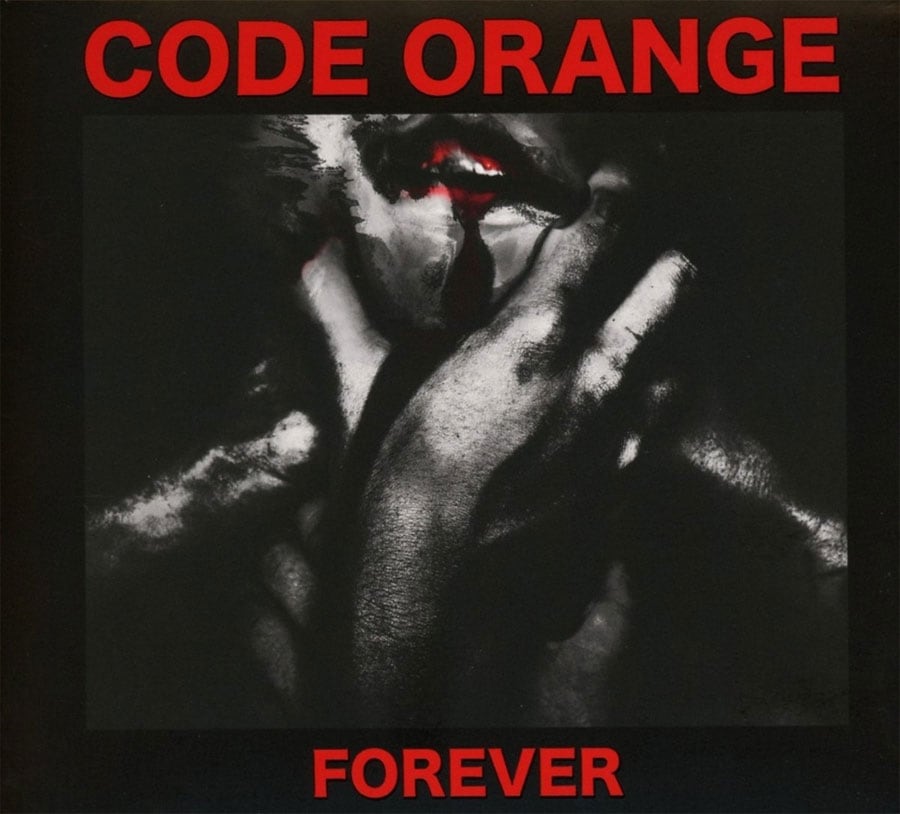 Code Orange returns with their Roadrunner Records debut Forever. The band has been very active on the Hardcore scene for the past few years, but to label them as simply hardcore wouldn’t give you enough of a full picture of their capabilities. Their last album was big with the hardcore scene, making waves across the country as a force to be reckoned with at festivals like This Is Hardcore where they are huge fan favorites.


Seeing the record is on Roadrunner kind of made me pause a bit. After all, the Roadrunner name has quite the lineage of bands such as Slipknot and Sepultura to name a few but most had defected to other labels. In recent years the label itself hasn’t fared to well as a result of those defections and the business simply not being what it once was. That being said, it’s somewhat of a huge risky move for Roadrunner to sign what is basically an Experimental hardcore band to its legendary roster.

The album itself almost lends itself to Roadrunner while exploring the brutality it’s known for wind milling up pits for, but also exploring some more alternative and electronic sides. At times, one would lean towards Slipknot’s more experimental sides, while exploring more alternative styling in songs like “Ugly” and “Bleeding The Blur,” which have more in common with Nirvana and Smashing Pumpkins’ darker material that take a chance on more of the band’s non barky hardcore vocals by actually singing. But not to be outdone, “The Mud” and “Hurt Goes On” features a dark electronic element closer to Nine Inch Nails. All these variances add for a great listening experience on top of what is already a spin kicking breakdown fest in songs like “Forever” and “Kill The Creator”. The album closes out with the haunting “Dream2”

Bottom Line: Overall this is a great album and it feels like a great step towards these guys becoming a legendary act, not just for hardcore, but music in general.
Notable Tracks: Forever, Kill The Creator, Ugly, Real, New Reality
Overall Rating: