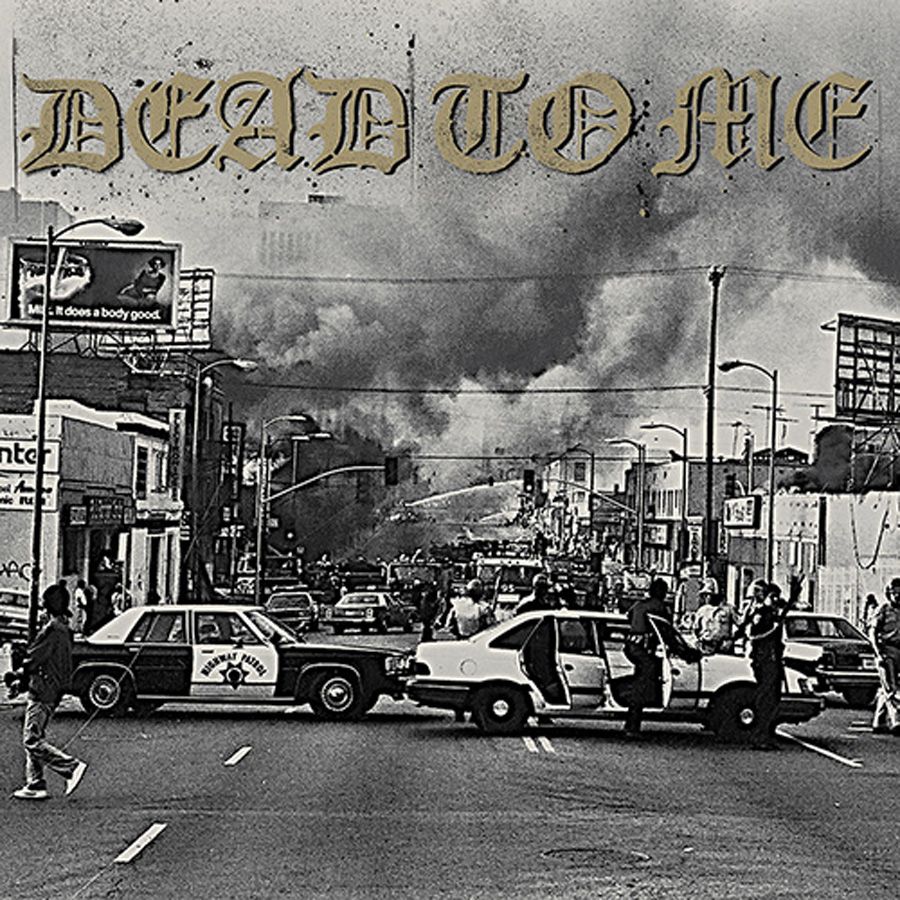 After a five year hiatus following tour support of their 2011 album “Moscow Penny Ante”, Dead To Me are back at it. This time founding member Jack Dalrymple is along for the ride once again.

“I Wanna Die In Los Angeles” only offers three fleeting punk rock songs but these songs are a glimpse into the current state of Dead To Me. There is a little bit of introspective songwriting dealing with the harsh reality of addiction, some heavy punk rock and roll and flat out fun and rowdy music contained within those three brief songs. You can hear the influences of the bands that the members of Dead To Me play or have played with before.

If these three songs are what to expect with the upcoming Dead To Me album, then sign me up for that because it’s going to be a good one.

Bottom Line: Three songs that definitely sound like they come from the same band but yet have such diverse punk rock influences.
Notable Tracks: All three but my personal favorite is “Comforting the Disturbed and Disturbing the Comfortable
Overall Rating: