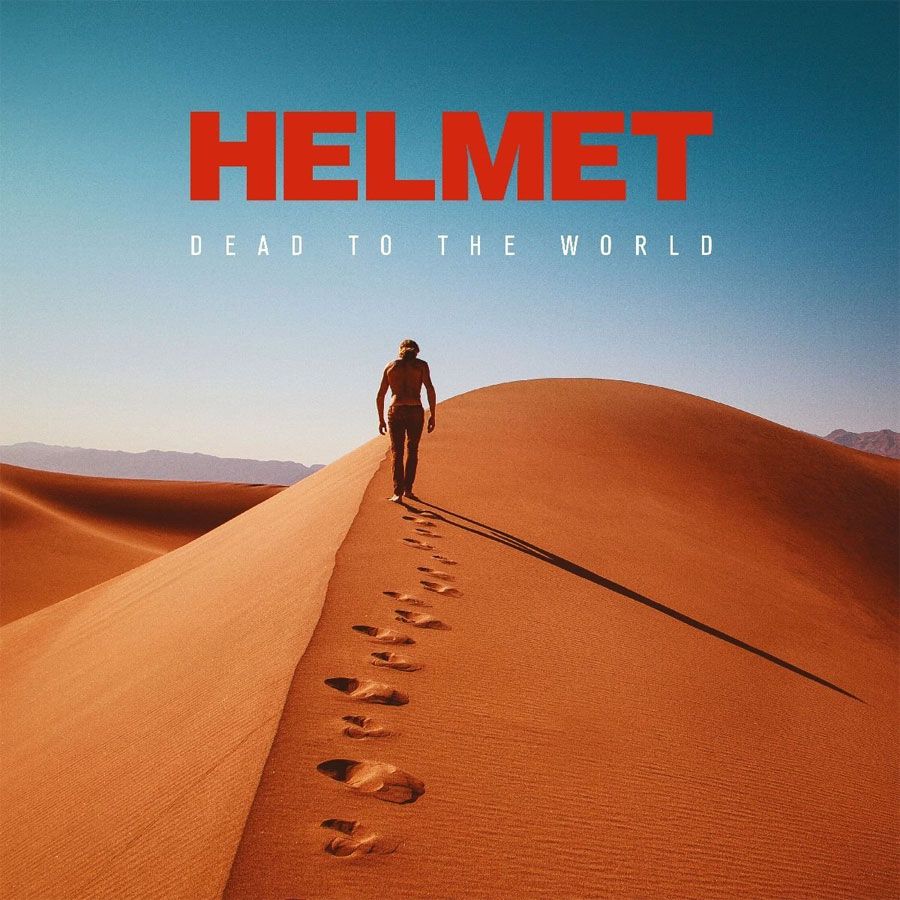 Helmet is back with their 8th album “Dead to the world.” It’s an interesting release that I wouldn’t really consider to have much in common with their earlier heavier material. Instead, tunes seem to draw more influence and stylings from the Beatles with songs like the title track, and even drawing from Page’s minor stint with Bowie with tracks like “Expect the World.”


Overall the biggest component missing from this album is the signature odd timings which used to dig into heavy riff patterns. On this one, it gave away to not so familiar chord shapes and progressions, drawing more from Page’s jazz background but presented in a more traditional sense like a slightly heavier version of the Beatles and Bowie.

I once heard a long time Helmet fan note that these later releases don’t really have the oomph of earlier releases, and I’d have to say this falls in line with that. The new music, while nice to experiment and fun spirited, lacks the energy of earlier material. There is some of that here with tracks like “Life or Death,” but overall it felt like they just put tracks like that on not to freak out old fans.

Bottom Line: I wanted to like this more because it sounded like a more “we had fun making this record” type of release, but I’d much rather revisit earlier material because this one leaves you wanting more. It just feels like another disposable release in what is already a declining discography.
Notable Tracks: Expect the World, Green Shirt (Elvis Costello cover), Life or Death, Life or Death (slow)
Overall Rating: