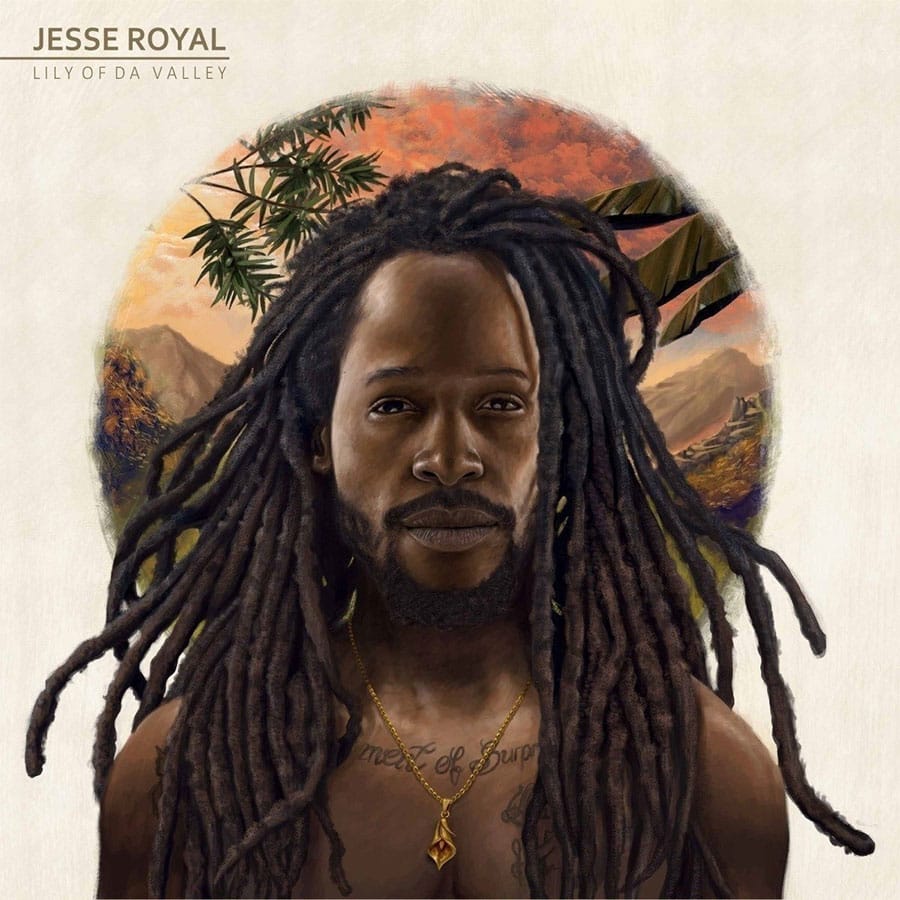 Jesse Royal has been making his music for years and cementing his mark by way of singles and mixes but now he has arrived in full form with the release of Lily of da Valley, his first full length album of which he pretty much knocks the ball right out of the park.

His brand of reggae utilizes itself very well by acting as an outlet for social commentary as well as for traditional values such as love of life and faith. With melodic rhythm and smooth vocals, Jesse Royal touches on the challenges and triumph over everyday struggles of the individual and the world at large. The lyrics are both hard hitting and heart felt at times. Much like life itself, Jesse Royal’s music is multifaceted to which he successfully draws a parallel with the platform that his record serves.

Bottom Line: One of the best current dancehall reggae records to release in recent years that excels on several levels such as lyrical content and vocals of the smooth and rapid fire variety.
Notable Tracks: 400 Years, Generation, Modern Day Judas, Stand Firm, Rock It Tonight, Finally, Jah Will See Us Through
Overall Rating: