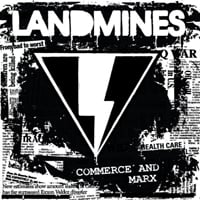 Landmines are a straightforward punk band that are one part Pennywise and one Part Blood For Blood. Their songs are melodic, catchy and anthem-like…just like any decent street punk band should be. If only making a good album were so simple.

The words “furious” and “honesty” sums up the overall tone of this album. The thirteen tracks on “Commerce and Marx” tell stories of the harsh reality of life on the streets and the beliefs and opinions of your everyday blue-collar man or woman and, although the Landmines don’t bring anything new to the punk/hardcore table, the songs are well-written and would be fun to sing a long to with a crowd.

“Commerce and Marx” starts off with the best intentions of being a good listen but by the end of the album songs just start to blend together. There really aren’t any tracks that stand above the others. It’s a shame because the Landmines seemed poised to make a mark for themselves. 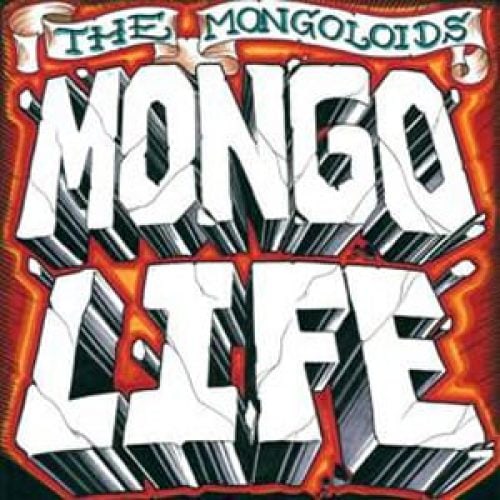