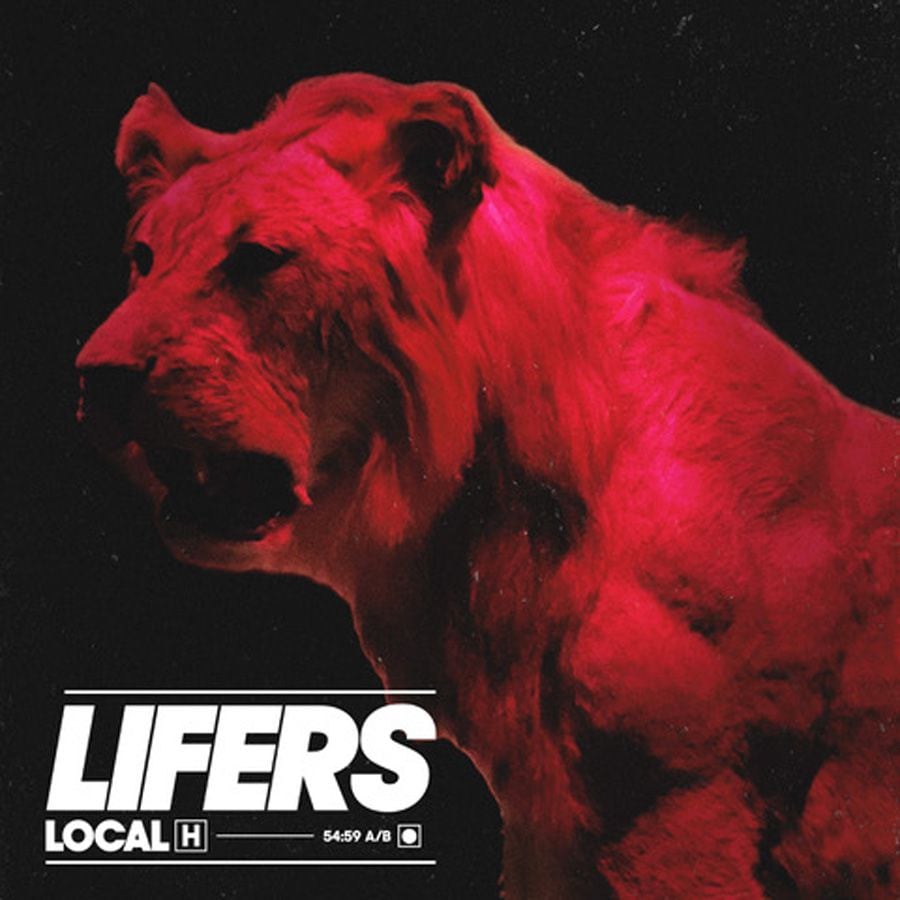 “Lifers” is aptly titled for Local H, as they’ve been living the rock musician’s life for 30 years and the album release coincides with their 30th anniversary as a band.

If you’re familiar with the band from their early days with hits like “Eddie Vedder” and “Bound For The Floor”, you’ll be happy to know that they haven’t strayed too far from that sound. Tracks such as “ Patrick Bateman”, “Hold That Thought” and “High Wide And Stupid” kick things into full throttle with the band’s signature grunge/punk sound. But that’s not the entirety of the band’s sound.

Local H gets experimental with a couple of songs that run more than 7 and 10 minutes respectively. “Beyond the Valley of Snakes” sounds like a lovechild of late 90s Metallica, Jethro Tull and Led Zeppelin while the 10 minute banger “Defy and Surrender” plays like a trippy hard rock Pink Floyd track.

Not only does Local H still put on a kickass live show, they’re still kick ass on the album side of things as a duo. “Lifers” shows that the band still knows how to rock and that they aren’t afraid to try new things. Being innovators of the scene doesn’t stop with time and it shows that Local H isn’t slowing down anytime soon. 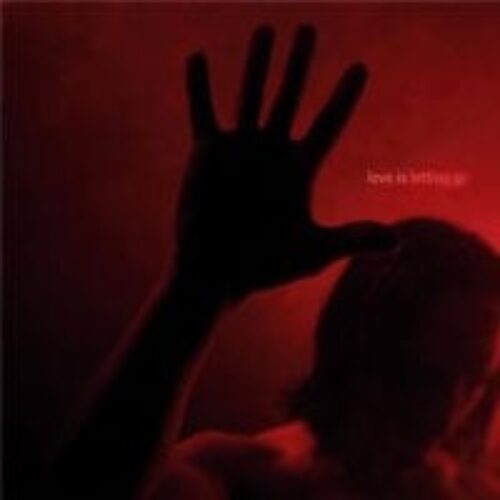