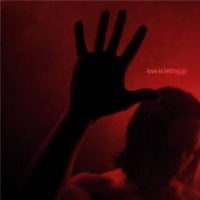 House and industrial-fused, somewhat dated alt-rock that goes for a dark, sexualized feel. But because the vocals sound like a clean-cut, breathless George Michael, the music is never as threatening or dangerous as it wishes to be. “I Lie Pretty,” for instance, seems to be channeling a slinky Nine Inch Nails vibe, but to me, I keep waiting for Naomi Campbell and Linda Evangelista to sing “Freedom” in the background.

“You” has a more dance-heavy beat, but it also sounds like George Michael fronting Boom Boom Satellites, and I’m not sure if that’s a good thing. “She Kills Me,” “Goodbye,” and “Clean Me Out” are downtempo with higher-pitched, even more breathless vocals, giving those tunes an unpleasant and laughable neo-70s vibe. (Calling Justin Timberlake.)

“Infection” has the best programming/music – truly a good stab at cool, electro rock, and again, only marred when the vox kick in. Maybe VTG can concentrate on instrumental music or remixes? 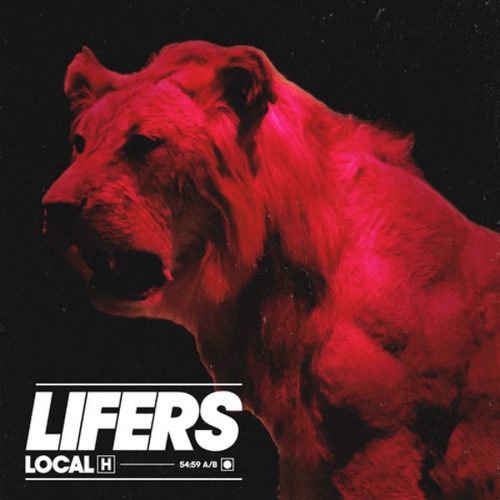