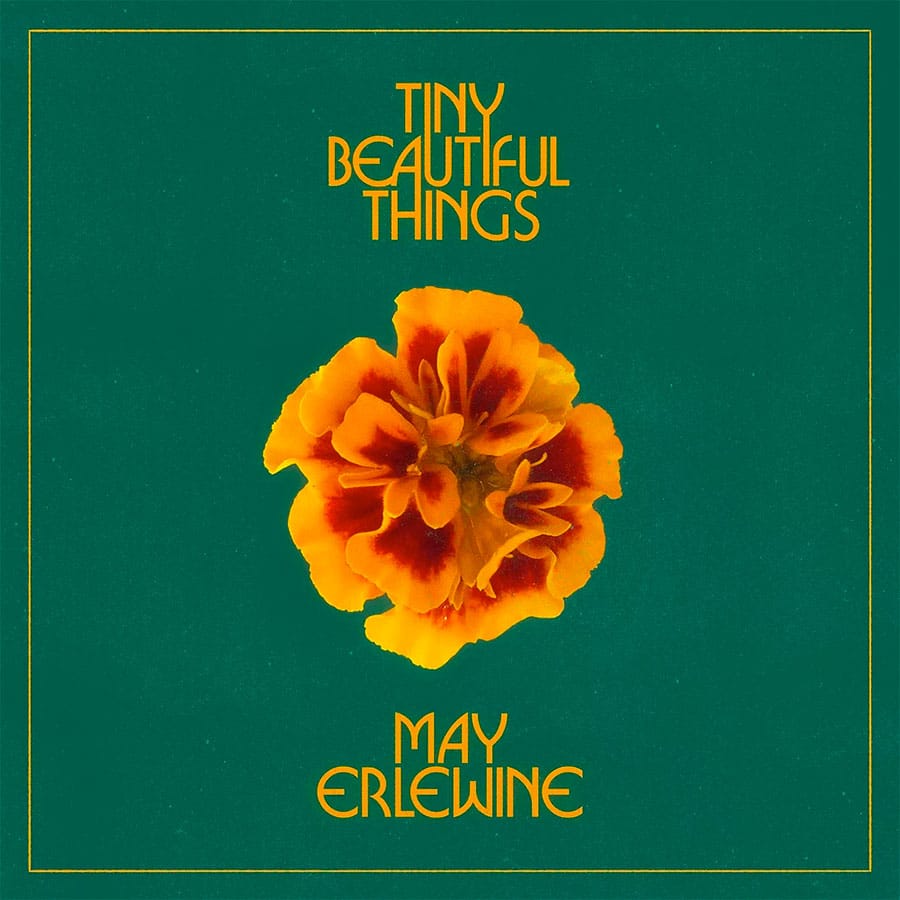 It’s always great to see a success story, such as May Erlewine successfully funding this new record via Kickstarter. Thus she’s not only releasing a new album but also hitting the road this spring, including an album release party at City Winery in New York May 19. But even if you can’t get there, you can pick up her new album, “Tiny Beautiful Things,” on May 13th. The single “Easy” is out March 18th.

Album-opener “Easy” is a musical hug, as its name might imply. “A Hunger” is a sweet tune about love, and how the “burning” we feel when we’re young isn’t quite what love is like as we get older—and that’s totally OK. “Your Someone” might seem a bit saccharine at times, but follow-up “Lion Heart” won me back. “He Knows” is a heartbreaker about how sometimes—though not always—doing the harm can be even worse than being the one who gets wounded in love. The pain of love continues on “Could Have Been” and “Worlds Apart.” The album can feel a bit one-note at times, but sometimes you’re in the mood for a good cry. Accordingly, “Tiny Beautiful Things” and “Brought Me to You” provide such an outlet as the album draws to a close.

Heartfelt from beginning to end, and one to add to your collection.