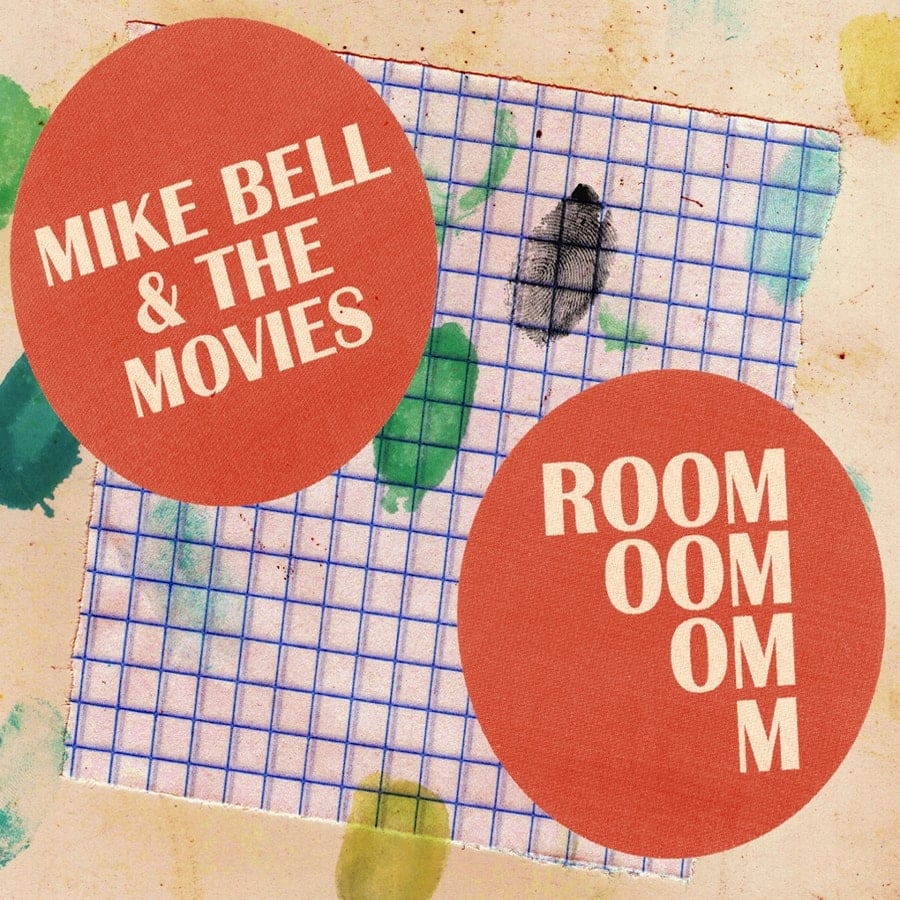 While Weezer is still out there releasing over-produced, faux-geek pop songs disguised as adult contemporary rock songs, Mike Bell & The Movies is releasing punk rock power pop gem…and they were even creative enough to name it!

I’m not familiar with the any of the previous bands that the members were in (Dogs On Acid, The Superweaks, Year Of Glad) to make comparisons to their previous sounds, but that doesn’t really matter. “Room” is loaded with catchy lyrics, electrifying guitar riffs and a sound that puts anything that came out of the Weezer camp in the past 15 years to shame…and this band isn’t afraid to have fun while doing it. “Kung Fu Nightmare” has some simple, fun relationship-themed lyrics and reminds me of a Mr. T Experience song while “Eternal Low Flame” has one of the grooviest basslines I have ever heard as well as well as more hooks in it than Red Green’s tackle box.

As “Room” played on through the end upon my first listen, I can remember smiling, laughing and just having a good time listening to it. I would say that if you can accomplish that with an album, then you have surely accomplished your goal. I can guarantee it that I’m not the only one that will feel this way about “Room”. 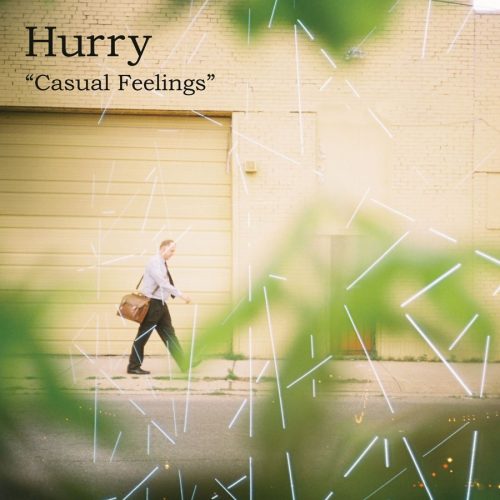