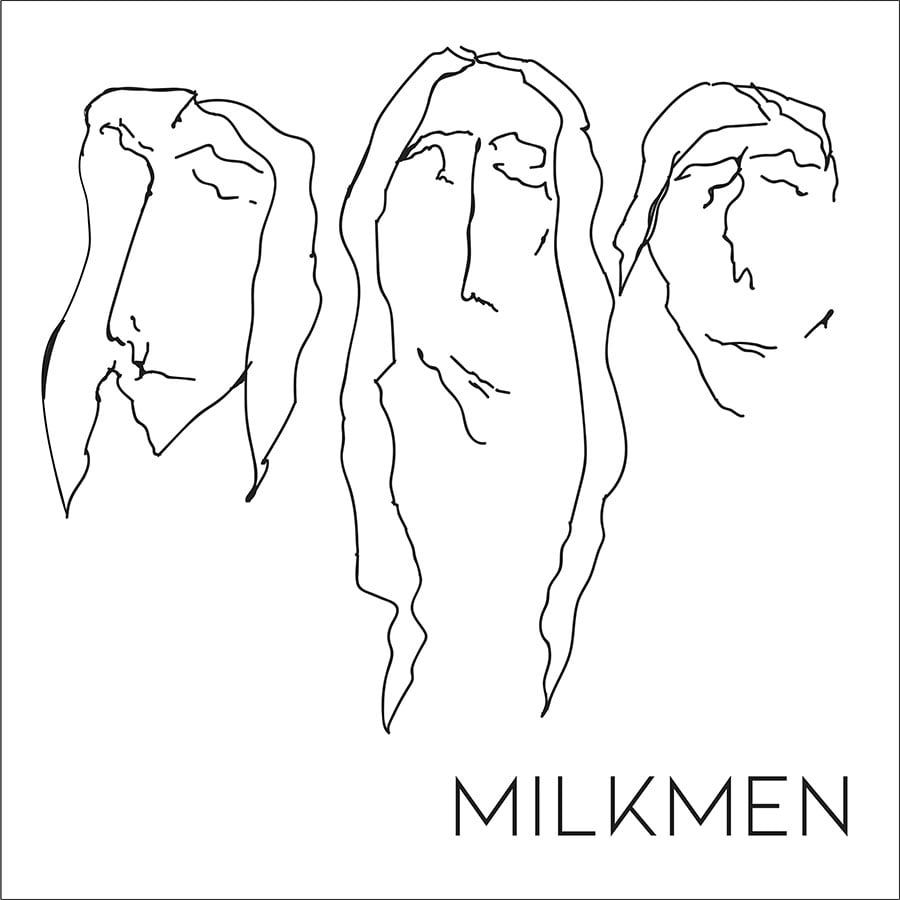 A post-punk punk band for the 21st century, Milkmen have burst onto the scene from New Brunswick, New Jersey, a university town (home to Rutgers, where the trio met) with a verve and energy that can be a breeding ground for some experimental sounds like the Milkmen. Pay particular attention to “Johnny Dangerously,” guaranteed to get the party going—and also reminiscent of some of those late-’70s troublemakers who helped give rise to the punk genre in New York.

“I Think I Know” feels like it was put through an inverted ska blender before married to a thrash sensibility (just listen for yourself).

The album sags a bit in the middle, with a few (to my ears, anyway) monotonous tracks that don’t quite deliver on the promise of the first few songs, but then comes “Grahamcracker,” which bears a hint of Catfish and the Bottlemen. “Grahamcracker” is a raucous romp, striking just the right chord between anger and vicarious energy release. Then, for something completely different, “Fruit Leather” is an instrumental acid jam of thoroughly laid-back proportions.

“Foreverday” is a fine album-closer, and is among the disc’s best, what with its hooting and general good-time atmosphere—and the final vocal screams from singer Benjamin Thieberger are a yell to the industry that the Milkmen aren’t going anywhere anytime soon.