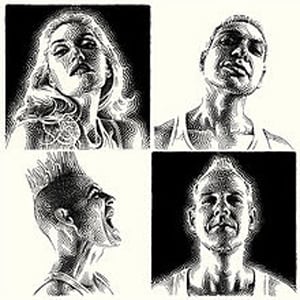 “Push and Shove” is the sixth studio album from former So-Cal ska punkers No Doubt and, although it shares an album title with a Hepcat album, that is where the similarities with sounds stop.

Leading up to the release of “Push and Shove” there was much talk about this being No Doubt’s return to their ska roots. I was skeptical of course and when the first single off of this album “Settle Down” was released with many lauding its dancehall roots, I was still trying to figure out where this comparison was being drawn from. Unless reggae/dancehall changed drastically over the course of the last decade, “Settle Down” was really just another No Doubt dance pop song. When the next couple of tracks on the album came up, I realized that this album was going to be much more similar to “Rock Steady” and Gwen Stefani’s solo stuff…much to my disappointment.

While there are the occasional glimpses of reggae influences that pop up every now and then like the brief reggae breakdown in “Looking Hot” and the genuine dance club/dancehall sound on the title track, one is more likely to mistake “Push and Shove” for a Lady Gaga album. When you take away trying to fish for the No Doubt sounds of old, the album is very dance/electronic and pop influenced. Most of the tracks are quite slow and interchangeable with one another. You’re also hard-pressed to find any real guitar sounds, with a lot of the mixing focusing heavily on the bass and dub sound.

I had actually had high hopes for an album that took the experience and skill that the band has honed over the years and created a respectable tribute to their early influences. Instead “Push and Shove” is nothing more than a throwaway album all of your Facebook “friends” will be quoting as status updates.

Bottom Line: Another No Doubt album that is obviously geared towards the club crowd.
Notable Tracks: Settle Down, Sparkle
Overall Rating: 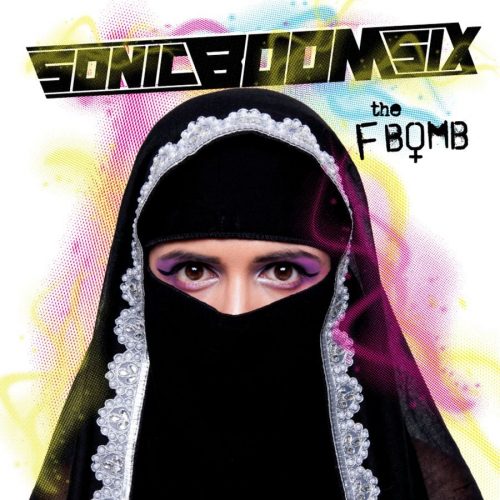 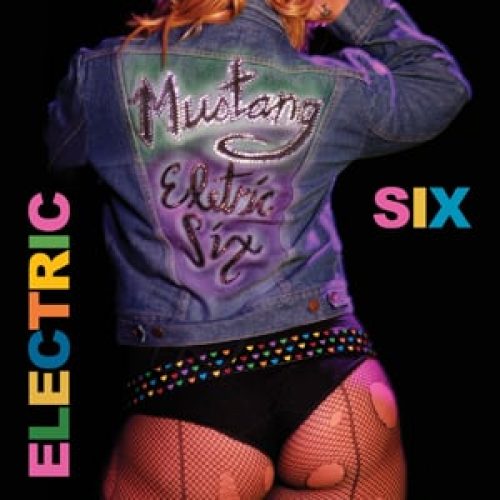