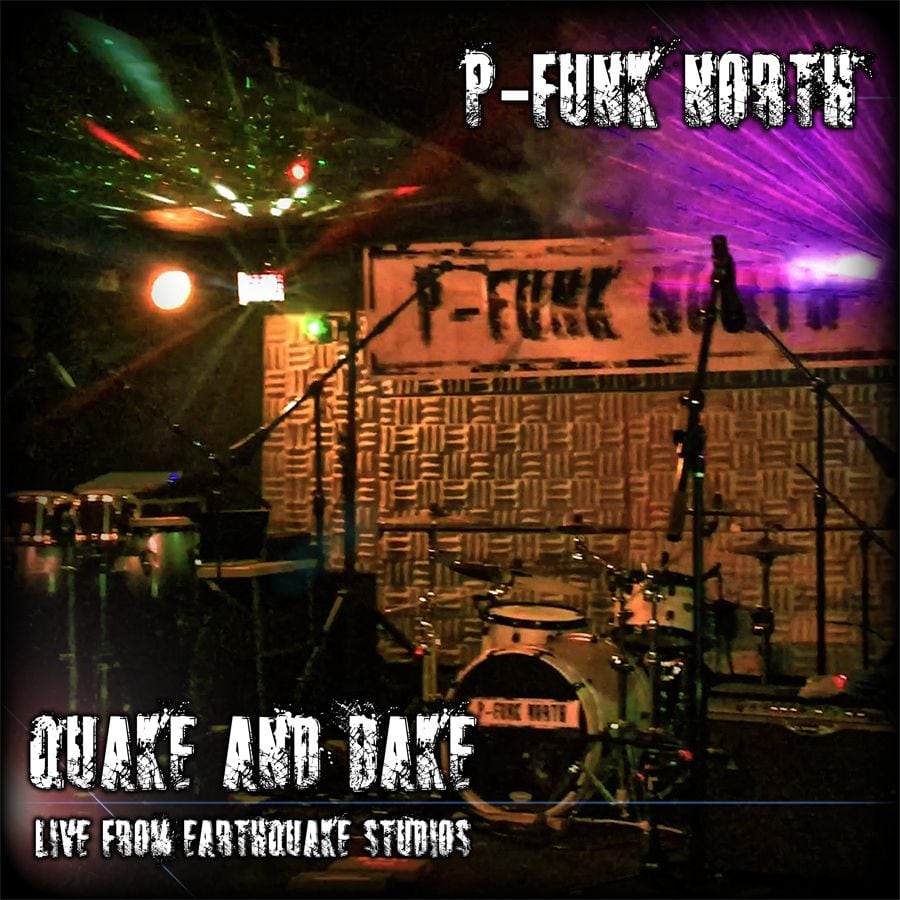 With the release of their first full-length studio album earlier this year, New Jersey reggae rockers P-Funk North have been playing live nonstop since then. What a perfect time to release their first live album then, right? “Quake and Bake: Live From Earthquake Studios” is that album.

I’ll be the first one to admit that I’m usually not a fan of live albums. I would much rather see the band live in person to actually experience the feeling instead of listening to random cheers and jeers over a muffled live band in perfect stereo sound. There are exceptions for me but they are few and far between…”Live From the Middle East” by the Mighty Mighty Bosstones and “I Heard They Suck Live” by NOFX and Johnny Cash “Live From Folsom Prison” capture the bands in all of their live glory complete with banter and energy that you can usually only experience with the price of admission. “Quake and Bake: Live From Earthquake Studios” once again breaks the mold for me. It’s almost unfair to consider it a “live” album because the sound quality is so good that it sounds like a studio album. You still have your occasional cheering and between-song banter, but if you crank it up to 11 it captures the energy of the band.

I may be a little biased because I’m a big fan of P-Funk North’s studio release, which still finds constant rotation on my playlist, but the songs are still catchy and exciting live. I’ve never had the opportunity to see the band live yet but I am pretty sure that it would be a fun show especially with the random mix of cover songs included in their setlist. You get a reggae version of the Beatles “Come Together”, “Smoke Two Joints” by the Toyes which is more along the lines of the Sublime version from “40 Oz. To Freedom”, “Movin’ Out (Anthony’s Song) by Billy Joel, a kickass reggae version of Michael Jackson’s “Beat It” and a cover of the Bob Marley classic “I Shot The Sheriff”. I’m a sucker for cover songs so that made this album even more likeable for me.

While P-Funk North isn’t selling out MetLife Stadium just yet, they definitely stand out amongst the overdone and overplayed suburban white boy reggae that you’ll find passing as reggae nowadays. P-Funk North wears their influences on their sleeve with the selection of cover songs while their own songs are still quite the contenders. “Hit the Bowl” sounds just as skankable live as it does on “Buds Won’t Break Your Heart” and “More Than Meets The Eye” has more of an edge when played live. These guys like to have fun but they are also a group of hard working and talented musicians. As I write this they are already making plans for a collection of EPs that will eventually be collected as a full-length album. I don’t see P-Funk North slowing down anytime soon and if I’m lucky I’ll be able to make comparisons to an actual live show someday soon.

You can download the full album on Bandcamp. All of the cover songs are free of charge!

Bottom Line: Mixing in tracks from their full-length album “Buds Won’t Break Your Heart” with some epic covers of tracks by Bob Marley, Sublime/the Toyes and Michael Jackson, “Quake and Bake: Live From Earthquake Studios” is an accurate sonic documentation of P-Funk North’s live personality. The sound quality is excellent and the band is on the money and doesn’t miss a beat (or toke)!
Notable Tracks: Hit The Bowl, Smoke Two Joints, Beat It, I Shot The Sheriff, More Than Meets The Eye, Sugarcoat
Overall Rating: 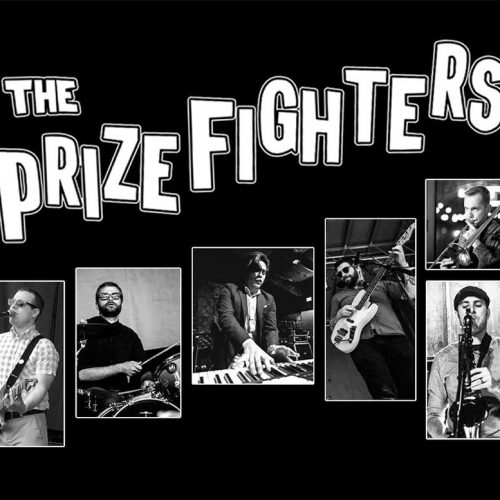 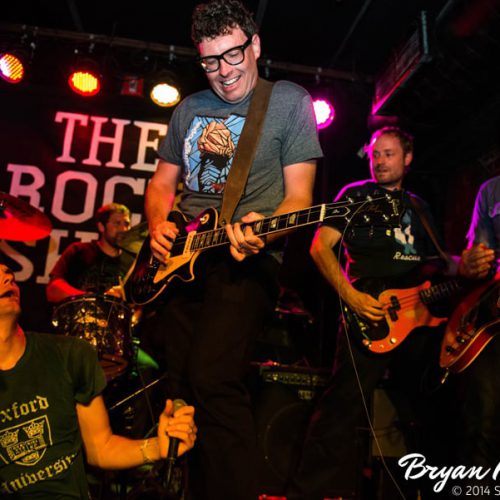 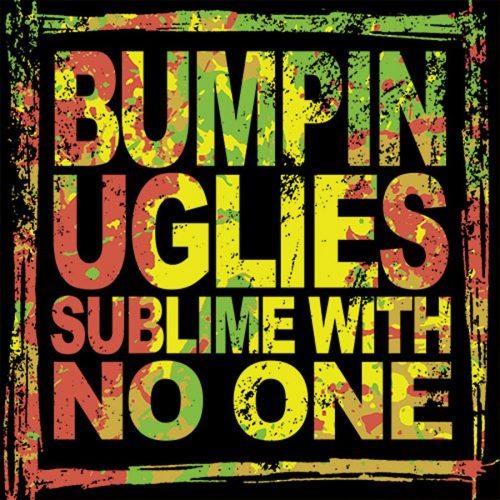 Bumpin’ Uglies – “Sublime With No One”