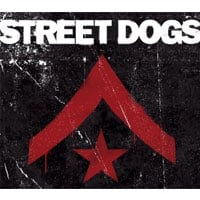 Punk rock band Street Dogs haven’t slowed down since forming in 2002. Their newest, self-titled album “Street Dogs” (at one point was called “Rabble Rousing”) is their fifth album, second with Hellcat Records. If you thought their other albums were good, wait until you hear this one!

The album starts off with an “Intro,” filled with bagpipes and snare drums that sound like bullets. I feel like I’m listening to the soundtrack to Patriot Games. “Rattle and Roll” kicks in after that and is your speedy punk rock track; just something you’d expect from the band. Five albums in, their music is more fine-tuned and focused. Songs that are meant to be Celtic, sound it. Songs that are suppose to be heavy are really heavy and brutally fast. I’d hate to be in the pit for these songs, but that’s because I’m becoming an old geezer.

While the first few songs are cool, it’s not until the 4th song “Punk Rock and Roll” that makes me get into the album a lot. The band balances finger pointing street punk anthems with Celtic influenced punk rock very well. That’s something they have always done a nice job on. It’s like Mike is tipping his hat to his former band, The Dropkick Murphys in a way. “Hang Em High” is about scumbag Bernie Madoff and how he should pay for what he did besides lounging around prison like a rockstar. Street Dogs don’t shy away from certain topics, and cover the usuals like working class hardships, drinking, politics, patriotism and the economy. The first song I ever liked from Street Dogs gets a reboot on this album. That song is “Fighter” and it’s still one of my favorites!

There’s nothing particularly different with this Street Dogs album; if it ain’t broke don’t fix it! Their music is just better with every album that they released. I particularly like the subtle usage of the accordions and other non-traditional punk rock instruments. The band continue to create music that pays homage to the older bands but at the same time create something fresh. Street Dogs self-titled album comes out August 31st, 2010 on Epitaph Records. Buy this!

Music Video: The Dropkick Murphys – “The Boys Are Back” 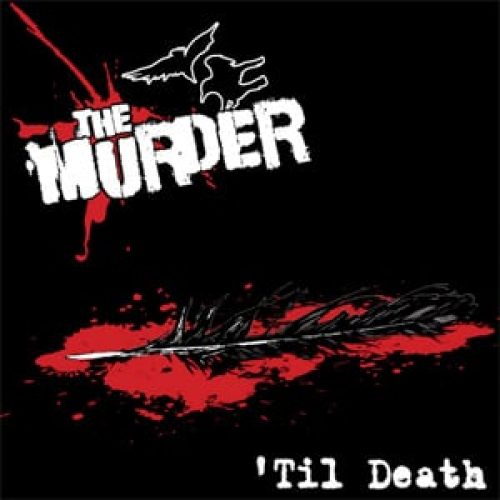 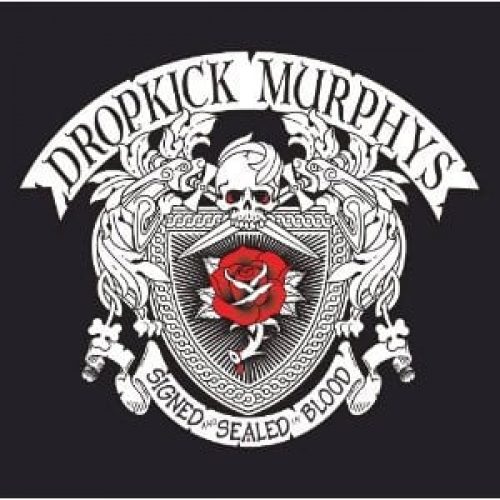 The Dropkick Murphys – “Signed and Sealed in Blood”

Music Video: Dropkick Murphys – “The Season’s Upon Us”