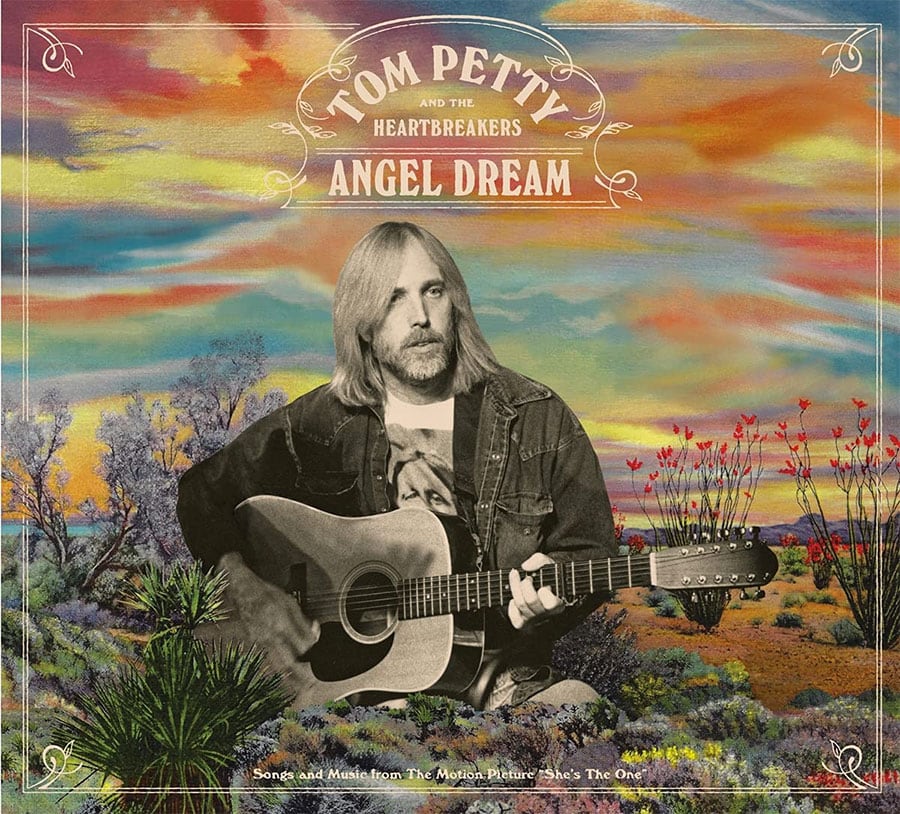 Sigh, it’s not right that Tom Petty has been gone from this earth four years already, and so we continue to spin his records in memory. Warner Music Group has gone back to the vault for the quarter-century release of “Angel Dream,” released as an unofficial soundtrack for the romantic comedy “She’s the One.” It’s been magnificently remastered, with even the hand percussion of “Grew Up Fast” as clear as Petty’s vocals and guitar licks.


“Change the Locks” still sounds clunky to my ears, and “Zero From Outer Space” seems to have rather little going on-but it was the ‘90s. “Asshole” is still a gem, what with Petty’s Beatles-esque vocalizing and lyrics. “Walls (No. 3)” isn’t as magical as some of its other numbered brethren, but it’s still great to hear.

The reason to pick up the album is four new tracks, three written by Petty. “One of Life’s Little Mysteries” is, well, a bit mysterious in its lyrics about such common phenomena as the sun and a man and a woman coming together. It’s a bit treacly, but there you go (and there’s a reason it was likely unreleased before now). However, Tommy’s cover of JJ Cale’s “Thirteen Days” is bluesy goodness, as is the following track, a Petty original called “105 Degrees,” bearing memories which the Florida-born songwriter likely channeled during its composition. “Supernatural Radio” is among the best of Petty’s long-form tone poems, and album-capper “French Disconnection,” a dulcet instrumental, bears the stamp of Bob Dylan, Petty’s bandmate in the Traveling Wilburys.

It’s temping to continue to ask what might have been rather than accept what is—and this reissue is proof that there is still much to celebrate, even in Petty’s absence.