The idea behind “Decades” was to take a chart-topping hit song from every decade since the inception of rock and roll in the 50’s on to the 2000’s and cover it in the VOC style…which is full on ska punk my friends.

As I’ve followed the musical career of VOC I’ve thoroughly enjoyed the band as they delve more and more into their ska punk roots and they have earned a place as one of my favorite up and coming ska punk bands. With the “Decades” EP, VOC have managed to take six rock and pop songs from every era and infuse them with a facelift of upbeat energy. The songs covered come from Buddy Holly (Rave On), Del Shannon (Runaway), Billy Joel (My Life), The Cars (You Might Think), Weezer (Buddy Holly) and One Direction (You Don’t Know You’re Beautiful)…each song reimagined with a dose of third-wave ska yet still maintaining the sound of the original which every cover song should.

My personal favorites are ironically Buddy Holly’s “Rave On” and Weezer’s “Buddy Holly”, but I really enjoyed every song even “Runaway” which has been covered by just about every band ever as well as the One Direction song considering the only thing that I know of them are that they’re a boy band of some sort.

Overall, the purpose of “Decades” was to have a little bit of fun, pay tribute to some of VOC’s influences and to sate fans over until the release of their next full length. It definitely managed to do all of the above even though it was a little short on length…even though it is an EP. I guess I just want more!

Bottom Line: A short, yet fun EP to appease VOC fans until the release of their next full length album. I love when ska bands reimagine non-ska songs and add a new dimension to them.
Notable Tracks: Rave On, Buddy Holly, You Might Think
Overall Rating: 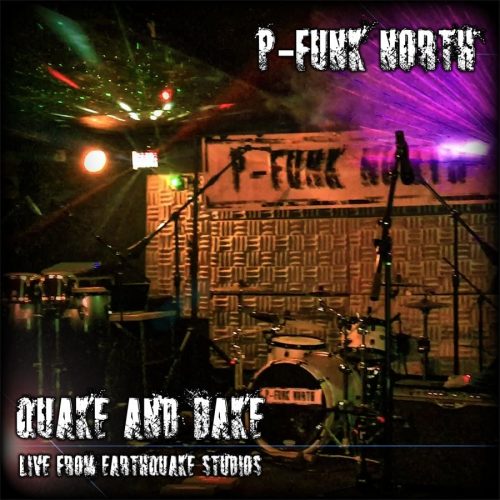