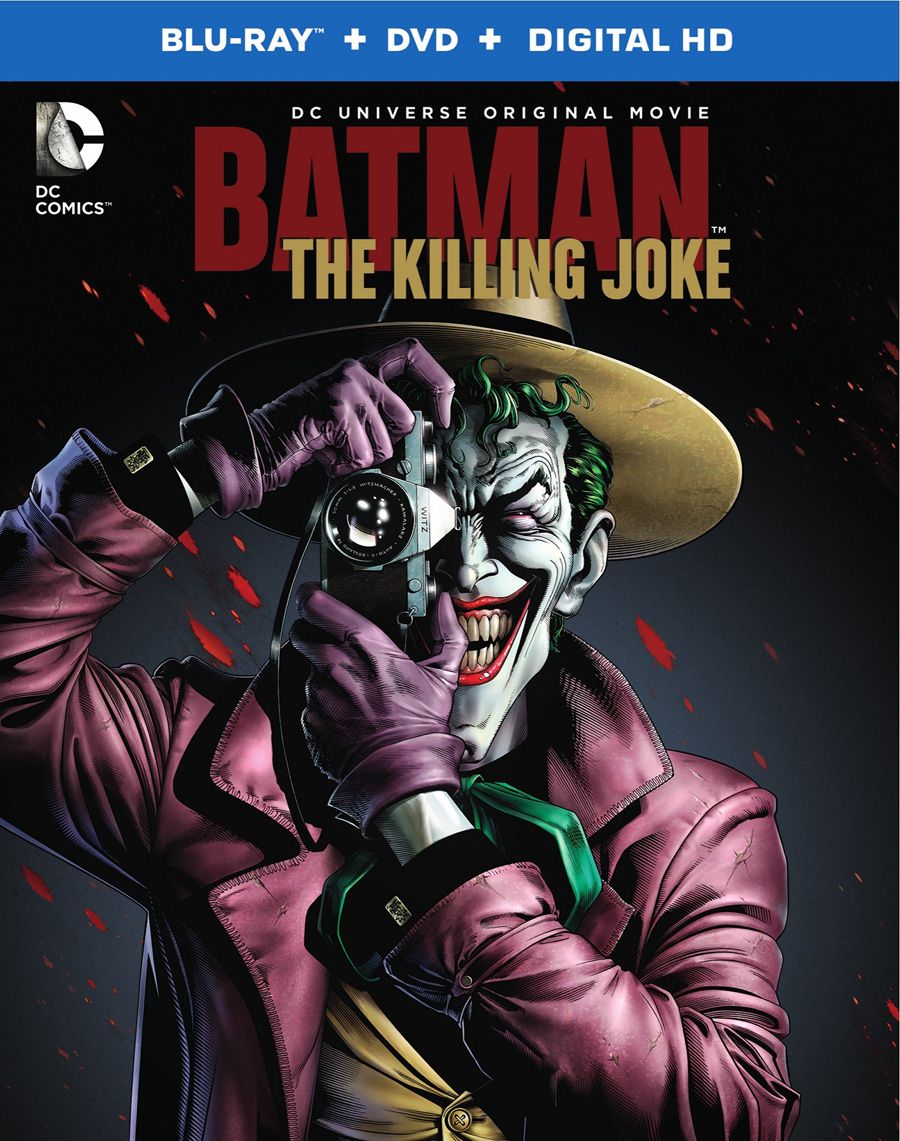 Nearly 30 years ago a graphic novel titled “Batman: The Killing Joke” hit the shelves of comic shops and books stores alike. Considered not only one of the best Batman stories of all time but also the definitive Joker story as, for the first time in print, DC comics finally gave the Joker an origin story.

Following up on the trend of a more human Batman that had come to age in the 80s, “The Killing Joke” was a story that humanized both the Batman and the Joker and saw the Crown Prince of Crime trying to prove a point to the Caped Crusader that all that it takes is one bad day and anyone can end up on the wrong side of psycho street. Pulling Batman into his world, the Joker methodically takes down his allies one by one and then puts the Dark Knight on trial for his actions but, after everything that the Joker has done Batman and Commissioner Gordon stand firm and do things by the book.

The animated version of “The Killing Joke” takes the original story and provides the viewer with a more in-depth prologue of Barbara Gordon AKA Batgirl as she patrols the streets of Gotham alongside Batman. Whereas the comic used Batgirl more as a shock and awe plot point, the animated film adaptation delves deeper into her personal life as well as a newly added romance with Batman. While I don’t feel that the personal relationship (and relations of some other sort) was really necessary, I did feel that it provided a broader view into the struggles of being a superhero and the serious consequences and repercussions that their actions bring about. Both Batgirl and Batman handle the situations leading up to the split of their team up in all of the wrong ways. Seeing Batman fail to protect someone that he truly cares about adds all the more tension to the last half of the movie.

After the added prologue, the last half of the movie follows closely to the comics, sometimes panel for panel and word for word. The Joker’s sorrowful origin is there as well as his ties to the Red Hood gang which leads up to his accident and eventual lapse of sanity as well as Commissioner Gordon’s harrowing ride through the Joker’s tunnel of love/horror. The artwork provided by Brian Bollard in the comics fit the mood with a dark and gritty film noir style and, while the animated movie follows more in line with the other DC animated features, it does pay homage to the comics with some exceptional artwork of its own…especially during the Joker’s flashback scenes as well as during the grand finale throughout the funhouse. On another note, I usually don’t pay much mind to movie scores but the featurette “Madness Set To Music” brought the score of “Batman: The Killing Joke” to my attention because it mentions that the musicians wanted to bring the feel of the psychological thrillers of the 70s and 80s to the score of the movie and they did an excellent job of bringing that vibe to the score.

Most fans seem to be split down the middle in regards to their reception of the animated adaptation of “Batman: The Killing Joke”. Some are disappointed that Barbara Gordon/Batgirl had a story that was fleshed out just to find her as nothing more than an object of affection while others felt that her story leading up to her becoming Oracle should have been changed altogether. I find myself on neither side of the fence. I felt that bringing her into the spotlight early on and having both her and Batman fail so miserably in handling the newfound dimension to their relationship made the consequences much more gripping. Seeing Batman by Barbara’s side in the hospital bed when he finds out where the Joker is and decides to go after him adds another layer to the possibility of Batman ending him once and for all.

Another strong selling point of “Batman: The Killing Joke” is the return of “Batman The Animated Series” alum with Kevin Conroy returning as Batman, Tara Strong as Batgirl and of course, the seminal voice of the Joker for my generation, Mark Hamill. It makes the movie feel like a natural progression into maturity from the Animated Series. If this is indeed Mr. Hamill’s last go as the Joker, he definitely went out with a bang in one of the best Joker performances of his career.

Whether you are a diehard fan of the original graphic novel or possibly someone new to Batman or comics in general via the movies or television shows, “Batman: The Killing Joke” is a great adaptation of one of the best comic stories of the past 30 years. While it isn’t what some people expected with an absolute direct adaption of the comics…let’s face it, realistically that has yet to happen in any movie or show adapted from a comic book by Hollywood…the animated version of “Batman: The Killing Joke” is its own piece of amazing art and manages to stay true to the spirit of this piece of Batman lore complete with an R rating all of its very own.

Own it on Blu-Ray, DVD and Digital HD on August 2!

Features:
Batman: The Killing Joke: The Many Shades of The Joker Featurette
Madness Set To Music Featurette
From the DC Comics Vault – 2 Bonus Cartoons
A Sneak Peek At DC Universe’s Next Animated Movie

Bottom Line: “Batman: The Killing Joke” adapts the original story into an expanded view of the events leading up to the main plotline as well as pays tribute to one of the greatest Batman and Joker stories ever told in its own animated way.
Running Time: 77 Mins.
Rating: R
Extras Rating:
Overall Rating: 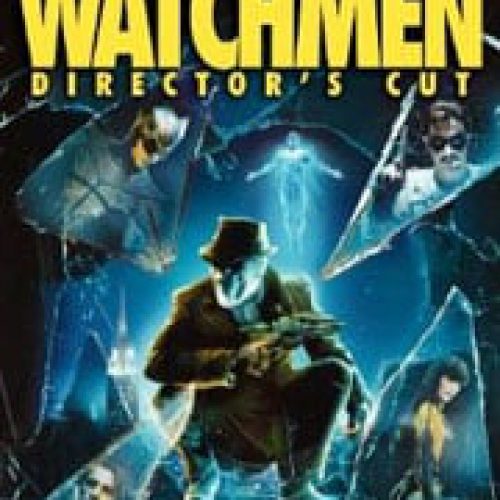