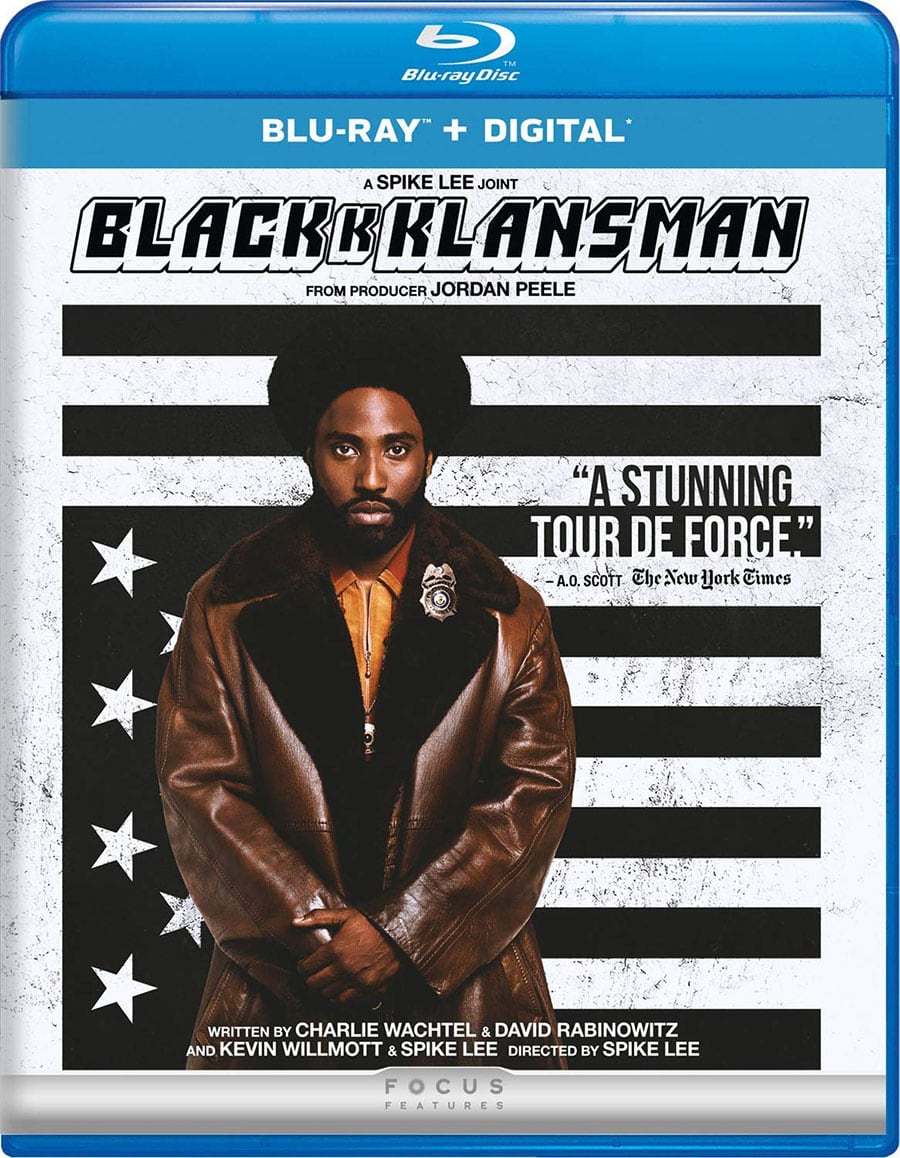 The latest Spike Lee movie is a good one, and quite relevant as well. I didn’t know anything about the movie but really enjoyed it.

Blackkklansman is based on a true story about Ron Stallworth (John David Washington), who is hired as the first black office in Colorado Springs. He’s first assigned to the records room but soon wants to do undercover detective work. He’s assigned to a civil rights rally but soon after is assigned to Intelligence. There he cold-calls the Ku Klux Klan local chapter as a white man and recruits his Jewish coworker, Flip Zimmerman (Adam Driver) to pretend to be him to infiltrate the KKK. Soon after, Ron begins having discussions with grand wizard David Duke over the phone and Ron and Flip try to uncover details about a bomb happening at a civil rights rally.

I didn’t know what to expect with this movie but figured it would turn out the way it did. It’s a really good movie and one that’s quite relevant in this day and age in America. Racism is normalized from our piece of shit President and then things like Charlottesville happen. Spike Lee showed footage from that at the end of the movie which really strikes a chord with you after seeing stuff that happened back in the 70s. Before the footage is shown though, the movie itself sort of has a frustrating ending because of the obvious.

Blackkklansman is based on a true story but I felt like I’ve seen similar stories. The cop goes undercover and one guy vouches for him, and another guy is suspicious of him the entire movie. It happened in Imperium with Daniel Radcliffe and I’m sure I’ve it happen in things like 21 Jump Street a bunch as well. I guess it comes with the territory of being an undercover cop. I’m not sure what’s true or not but seemed like a lot of the story is real when it comes to Ron interacting with David Duke. Ron talks about that a little bit in the featurette on the Blu-Ray.

The movie is billed as comedy/drama but I wouldn’t really consider anything in this as funny. Some dialogue is funny from John David Washington, Adam Driver and others. I would say it’s a drama with a couple of lines that were funny. I particularly loved when Isiah Whitlock Jr., who played Senator Clay Davis on The Wire said his signature “Sheeeeeee-it” line. John David Washington is starting to get some decent roles with this and Ballers and think he will continue to get more and more over time. I liked his performance and Adam Driver was great again as well. Topher Grace as David Duke was good too.

This Blu-Ray only has one short featurette, and features the real Ron Stallworth, as well as the actors and Spike. It’s decent but short. The other thing on here an extended trailer featuring music from Prince. Guess Spike Lee isn’t a fan of extras on his movies?

Blackkklansman is a really good movie but wouldn’t say it’s Oscar-worthy. I feel like I have seen this type of movie before, just not the story of Ron Stallworth’s. If this sounds like something you’d like to watch, then check it out! 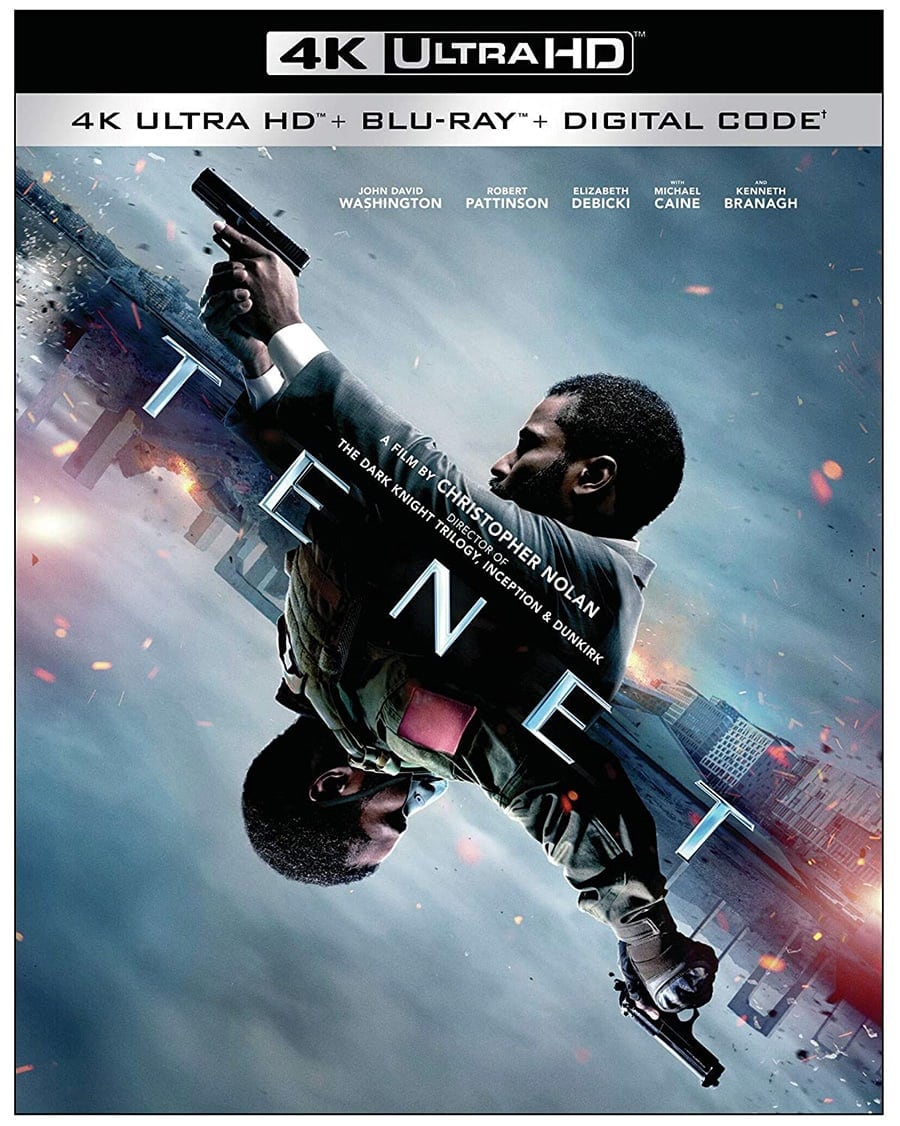 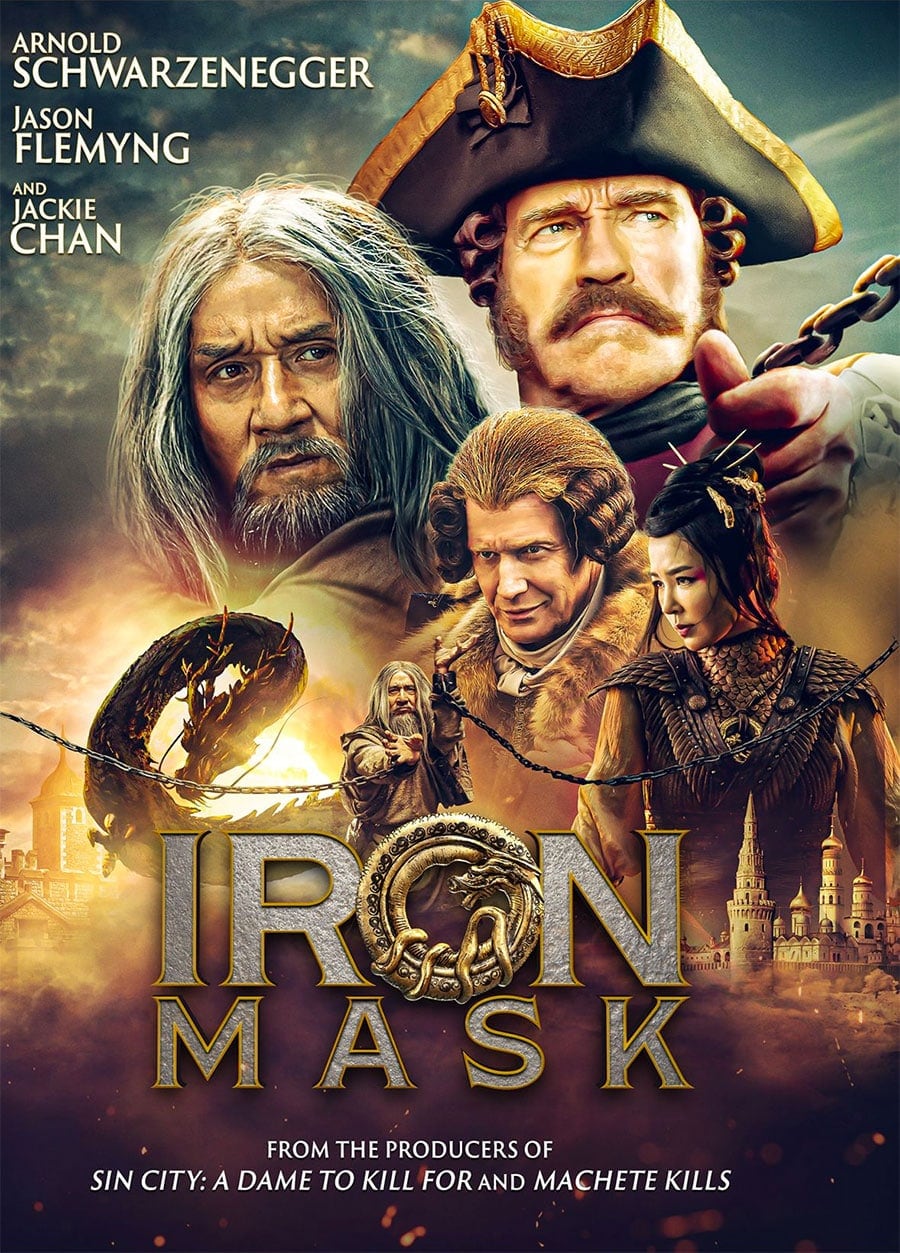