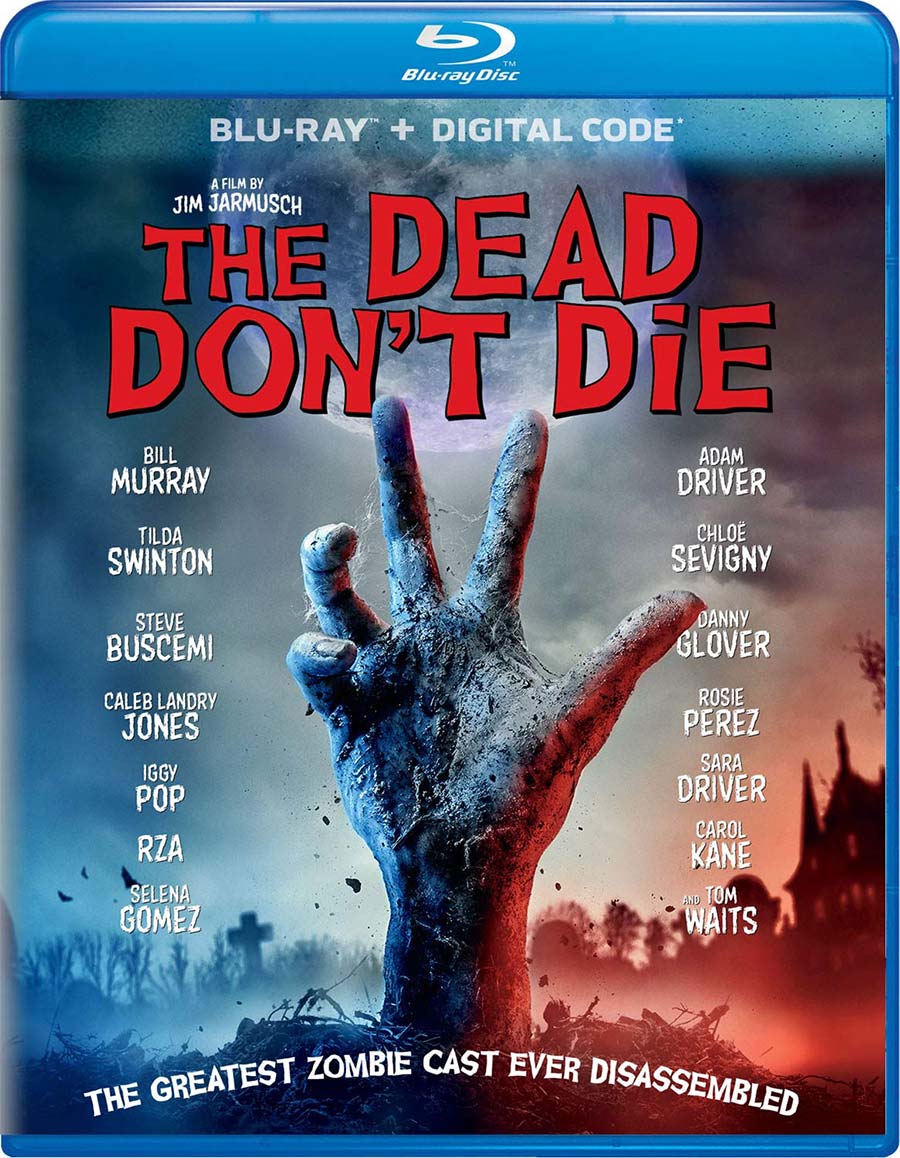 Jim Jarmusch has made a quirky zombie movie that stars an all-star cast. While there is stuff to like about the movie, it definitely feels like this could have been so much more than it was.

The movie takes place in a very small town of Centerville. The local policeman Cliff (Bill Murray) and Ronnie (Adam Driver) respond to a call about missing chickens and seek out Hermit Bob (Tom Waits). After that, they go back into town and begin noticing, calmly, that it’s darker than usual, phones, radios stopped working, and something doesn’t feel right. That’s when the dead start to show up, and as Ronnie keeps pointing out to everybody, this isn’t going to end well for anybody. You know why he knows? He’s read the script.

Believe it or not, I’ve never seen a Jim Jarmusch movie. I liked his indie approach and the dialogue was certainly subtly funny to me at times. I just feel like the movie lost some steam towards the end and he didn’t know how to end it. There’s one scene involving Tilda Swilton at the end, that is so bizarre that it reminded me of an out of place scene in Monty Python’s Life of Brian. I guess that’s the approach he was going for. The idea of zombies are silly enough, let’s add something just as silly. It made me laugh, mainly from the reactions to Adam Driver and Bill Murray.

I liked how the characters/actors were breaking the 4th wall and talking about the theme song, the script and how this was going to turn out bad for all of them. In this zombie world, the zombies talk but it’s really only one word or phrase. The zombies are drawn to things that they used to do when they were alive, or things they crave. So the first incident we hear them talk is when a dead guy (Iggy Pop) and his wife kill 2 women, and then say “coffee.” It feels like Jim is trying to say that people were zombies before they were dead; craving things like wifi, siri, and free cable. It’s similar to what Edgar Wright did with people in Shaun of the Dead. Making everyone walk and look like zombies as they went to work. I liked this version of the zombies because it made it funny.

As much as I liked the parts of the movie, and laughed at some of the cry & deadpan dialogue, I was expecting something a little better. The movie is really slow paced and people expecting some full fledged zombie movie will be really disappointed. It comes across as more of a satire on the genre. There wasn’t much in terms of character development, so you didn’t care too much when someone died. I was sort of bummed that certain actors got killed in the movie but not the characters themselves. The acting itself was good, with funny, deadpan delivery from Driver and Murray. They got the most screen time, followed by Tilda Swinton’s weird character and worrisome Chloë Sevigny’s character. I actually liked her performance a lot because she was definitely spoofing that type of character that ends up in most zombie movies. Steve Buscemi as a “Trumper” was amusing and of course Tom Waits being in the movie was great. He pretty much narrated the movie, from afar with his binoculars. Selena Gomez, Iggy Pop, RZA and some other musicians were in this as well, which was cool to see.

The Blu-Ray only has a few minutes of extras and is nothing special. There’s one featurette about being in this and Zombieland, there’s another quick one about where the cast & crew talk about Jim’s work and then there’s a quick behind the scenes mini-featurettes of random things.

The Dead Don’t Die has a few funny lines, great cast but in the grand scheme of things, you wish there was something more to this. The movie seemed like it just lost steam at the end, and didn’t know what to do. With most zombie movies, don’t get attached to any of the characters but I bet you wouldn’t even be able to remember most of the characters names. The movie lacks character development and much of a purpose in general but it’s enjoyable to some degree.

Features:
Bill Murray
Stick Together
Behind the Scenes of The Dead Don’t Die 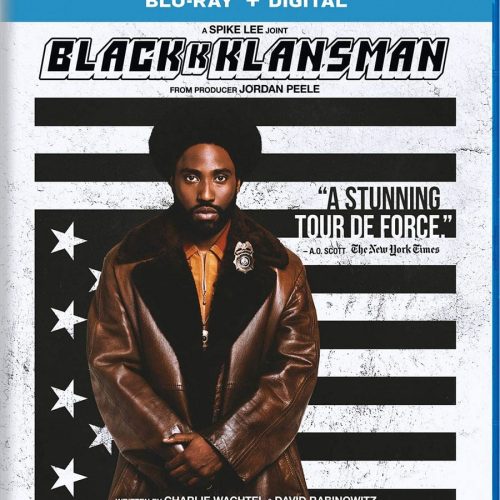