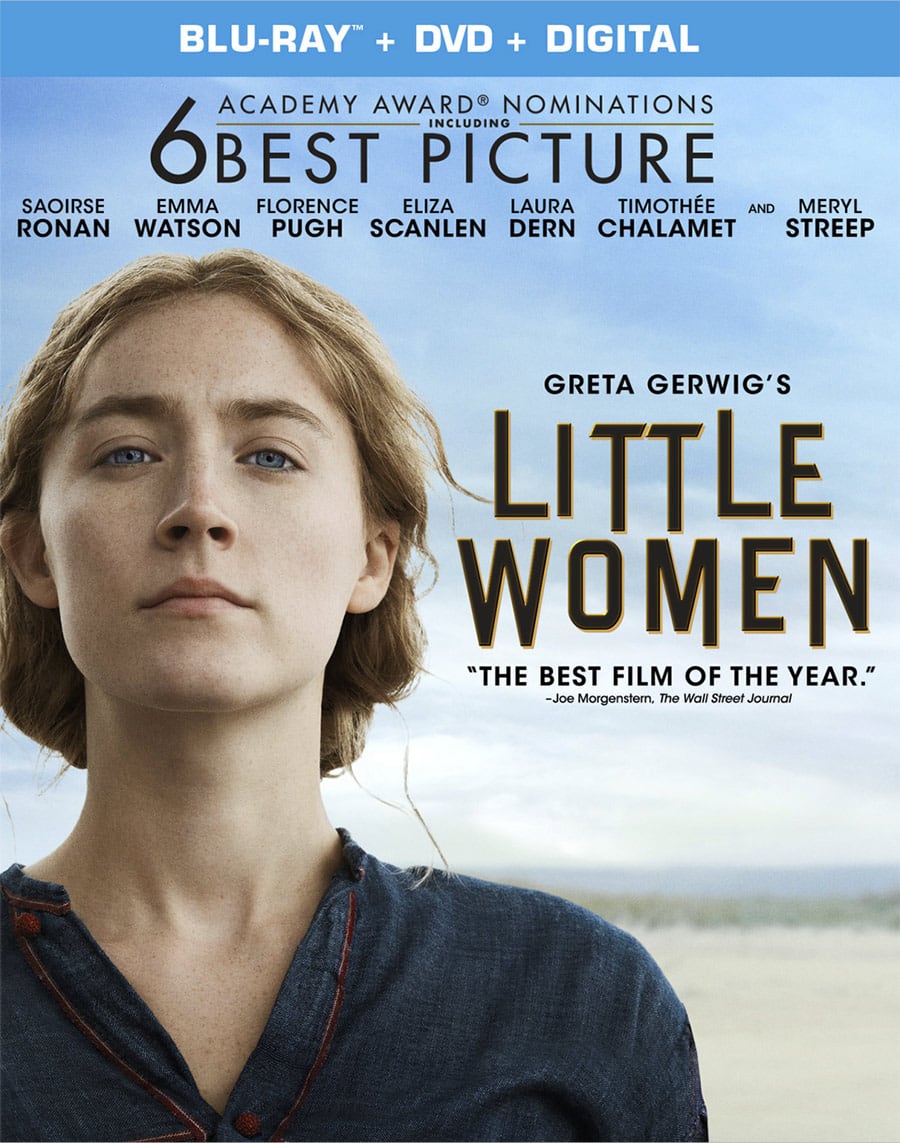 Little Women is the coming of age story of the March sisters – Meg, Jo, Beth and Amy — during the American Civil War, nurtured by their mother, Marmee.

It’s hard to imagine anyone having a fresh perspective on Little Women. The classic novel by Louisa May Alcott has been remade multiple times. As a child growing up in the 90s, I was most familiar with the 1994 remake staring Winona Ryder, which I rented from my local Blockbuster many times. Remember Blockbuster?

Despite how many films have been made, yes, we did in fact need one more. I knew this was going to be a must-see since it’s directed by Greta Gerwig. But, the cast is also made up of so many of my favorites, adding the appeal: Saoirse Ronan, Emma Watson, Laura Dern, Meryl Streep and even Bob Odenkirk! Not to mention a new favorite, Florence Pugh.

Gerwig’s Little Women is so fresh and energetic, with new takeaways that are relevant to modern times. It just goes to show how universal the story is and how much there is to say about it. As someone already familiar with the story (not that you need to be to enjoy the film), I loved seeing it play out by alternating between the past and present. It The acting was superb across the board, as I was honestly expecting when the cast was announced.

NO SPOILERS, but I do have to say, I loved Gerwig’s ending to this story. It was fitting, emotional and perfect – and maybe the one Alcott may have intended.

The Blu-ray also contains a DVD and digital HD code. There’s a few featurettes in the special features section like A New Generation of Little Women, Making a Modern Classic, Greta Gerwig: Women Making Art and other bonus material. The extras were decent and will satisfy the casual movie fan. If you’re looking for something really in-depth, you might be disappointed. Definitely watch “A New Generation of Little Women” and “Orchard House, Home of Louisa May Alcott.”