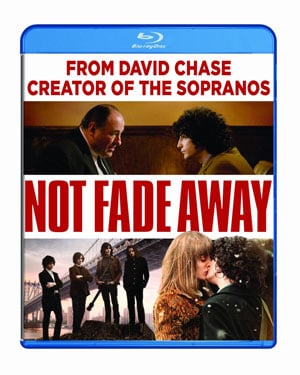 The debut feature film from “The Sopranos” creator, David Chase, which appears to be somewhat autobiographical on Chase’s life in NJ growing up in the early 1960’s. Fresh off the “British Invasion,” teenagers all over the world were trying to create a band to be the next big thing like Beatles, and the Rolling Stones. The story follows a group of teenagers in a cover band, as they set out to perform original songs and get recognized. A passion project for David Chase,with a great soundtrack provided by Steven Van Zandt of E-Street Band fame, and brings about some nice nostalgia for that era.

Douglas (Magaro) was just a normal kid who wanted to be a bit different with his career path and look to set out with his music. Seeing how well The Beatles and Stones craze was, Douglas wanted to emulate that lifestyle with his high school friends in the suburbs of New Jersey. Starting out just playing covers, his bandmates Eugene, played by Jack Huston (from Boardwalk Empire fame) and Wells (Brill) start playing party after party and realized they were onto something. Developing a fan base, they get close to signing a record deal but don’t realize at what cost and how much work. Douglas also had a tough family to deal with and they weren’t very supportive of the idea of him wasting his life away in a rock n roll band. Douglas’s father Pat played by James Gandolfini really is at odds with his son on his choice of lifestyle and fashion. A hard nosed blue collar man, he doesn’t get it. Of course you feel like you’re watching Tony Soprano as Pat is talking and I guess you could say it’s not a far stretch.

Like most bands, this one is no different from the strifes and turmoil groups face when putting together a music act. A bunch of A-type personalities trying to take command of a ship so to speak and that eventually takes the members in different directions.

What I really enjoyed about the film was the music. Steven Van Zandt did a great job selecting songs for this film. He certainly knows a thing or two about it considering he is a talent himself performing with Bruce Springsteen. The other aspect was the local vibe. While this film took place in NJ, the production had to use other locales in the area due to NJ non tax credits and made it too expensive to film. One of those locations was my own neighborhood in Suffern, using the famous Lafayette Theater and locations throughout Rockland County and Westchester NY.

There was some story flaws and lack of character depth but overall the enjoyable aspects outweigh the negatives. The very last scene of the movie almost ruins it for me as it’s just out of place and just weird. My wife and I looked at each other and were like why on earth would he have this here? You’ll know when you get there. Other than that, I thought they did a very good job with the look of the film, the music and all locations to transform it back to the 60’s. 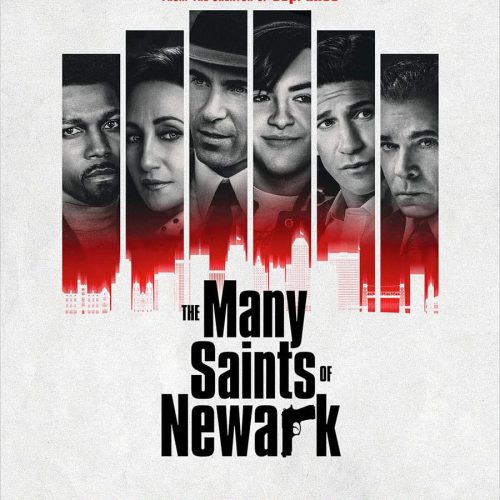 The Many Saints of Newark (Blu-Ray + Digital HD)

The Many Saints of Newark Trailer Is Finally Here!