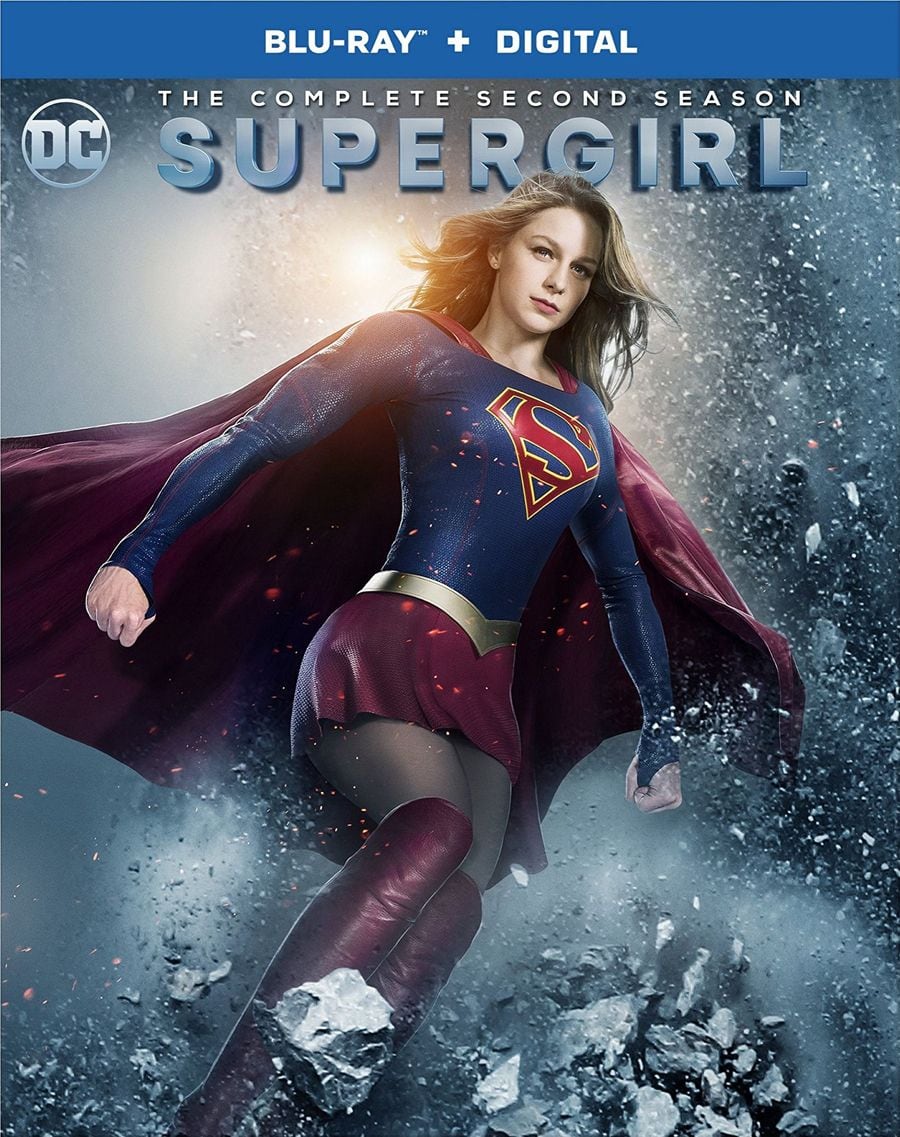 Having left her day job at CatCo and making the switch from CBS to the CW, “Supergirl” is in quite the transition stage. With the CW single-handedly injecting global audiences with a shot of daily superhero adventures on their televisions, the company decided to pick up “Supergirl” from the cutting room floor and reinvigorate the show with its own brand of superhero antics.

Some major changes took place between seasons 1 and 2 of “Supergirl”. Not only did they switch from the Los Angeles-based CBS Studios to the Vancouver headquarters of the CW but entire storylines were shaken up, pushed aside and even forgotten altogether. Cat Grant (Callista Flockheart), Kara’s snooty, pretentious and sometimes endearing boss is no longer part of the show and with it goes Kara’s day job as her assistant. Season 2 sees Kara transitioning to the role of journalist. The show struggles with trying to shoehorn in Kara’s friends from CatCo in James Olsen and Winn Schott. Throughout the course of season 2 it becomes clear that the CatCo aspect of the show isn’t really missed and Kara as a journalist ties her more in line with her big cousin.

Also gone are the alien-of-the-week villains per episode as the audience is introduced from a major organization from the comic in Project Cadmus. Playing upon aspects of real world terrorism and societies fears stemming from current events, Project Cadmus feels like something that could take a foothold in reality. They want to rid the world of all of its illegal extra-terrestrial immigrants and keep humanity clean. Sometimes it’s best to have someone as powerful as Supergirl fight something she just can’t punch her way to victory against.

Speaking of punching things, Supergirl continues to impress me with the introduction of some fun and interesting heroes and villains from the DC universe. Not only are the Daxamites introduced along with the Dominators in the Arrowverse “Invasion Crossover”…which is one of my favorite comic crossovers of all time…but we also got to see the appearance of Mon-El/Lar-Gand, the Guardian (even though I wasn’t a fan of who he was revealed to be),Mr. Mxyzptlk, one of Superman’s greatest enemies in Metallo as well as the real version of Hank Henshaw in which Martian Manhunter has been disguised as…Cyborg Superman!

Another big addition to the show was the casting of an actual actor to portray Superman instead of the random workarounds that CBS did to avoid bringing him into the fold. Not only does Tyler Hoechlin fill out the suit well, but he also feels more like a classic Superman the likes of which hasn’t been seen since the Bruce Timm animated universe.

One of the things that stood out for me that carried over from the first season was that, even though there was some romantic tension and hints towards certain characters being involved romantically, “Supergirl” actually has less of the shoe-horned romance than the other three Arrowverse shows. While that may bring joy to certain members of the audience, it usually ends up clogging things up with romances that flip on and off like a light switch. “Supergirl” benefitted from keeping that to a minimum thus making the romantic journey of Kara’s sister Alex more poignant and interesting. It was one of the highlights of season 2 because it stood out and the audience wasn’t inundated with flings-of-the-week.

With “Flash” becoming darker and bogged down in depressing mire for most of the last two seasons, “Arrow” rehashing the same tropes over and over again and “Legends of Tomorrow” being all of the freakin’ place…“Supergirl” stands out as the brightest and most optimistic of the bunch currently airing on the CW. While there were some hiccups along the way in season 2, I enjoyed the change of scenery from the CBS vision of the series. I’ll admit that I wasn’t much of a fan of the show initially from the few episodes and crossovers that I watched but I always thought that Melissa Benoist was excellent as Supergirl and with the introduction of my favorite DC character in Martian Manhunter as a regular cast member I eventually came around to the show and have become more and more of a fan with CW’s handling of the series.

Commentary by Andrew Kreisberg and Kevin Smith on Supergirl Lives

Bottom Line: With a fairly large overhaul due to the switch from CBS to the CW, “Supergirl” got better from the first season (which was quite good on its own merit) to the second season. You could say that the show trimmed the fat with the elimination of CatCo from the show as well as some of the secondary characters that seemed to just be in the way. It really stood head and shoulders about all of the other CW shows this past season which is a bold statement from me since I’ve been a hardcore Flash fan for quite some time.
Running Time: 931 Mins
Rating: Not Rated
Extras Rating:
Overall Rating: 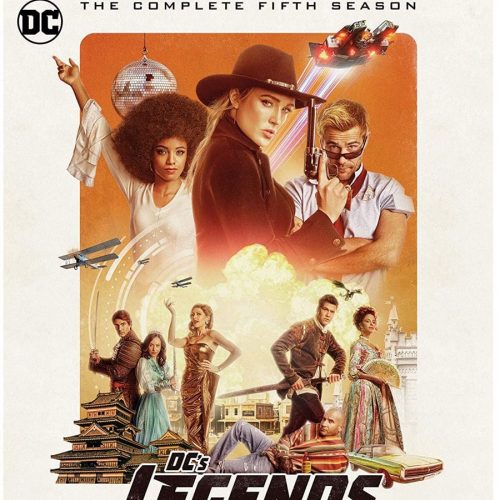