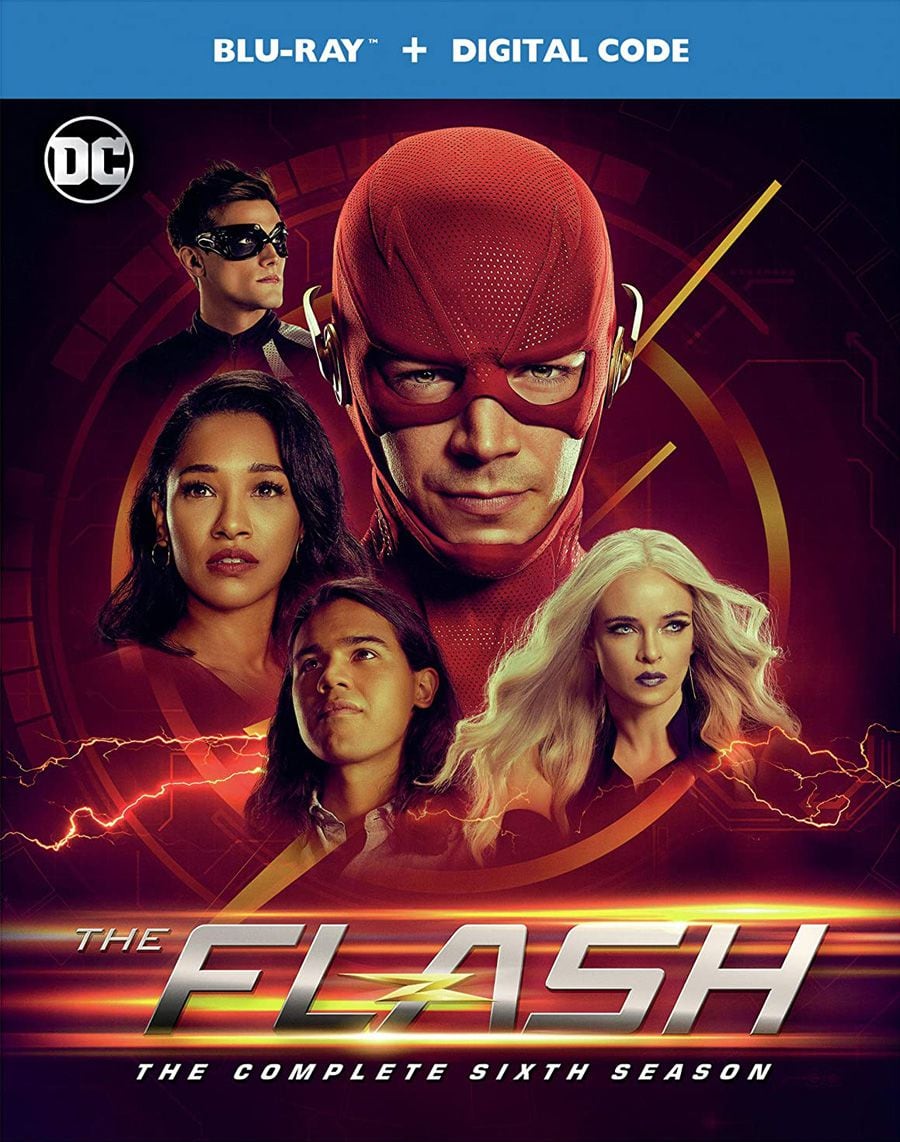 In the aftermath of the tragic death of Nora West-Allen, the Flash and company have to gather their bearings for the upcoming crisis.

Season 6 of “The Flash” finds a new showrunner in Eric Wallace at the helm. He inherited a show that can’t seem to figure out the balance between dark and gritty drama, campy humor and the villain-of-the-week trope. Although it took most of the season to get there, by the time the season finale came around it finally felt like the show was heading in the right direction. Gone were the emotional flip-flops of the lead characters on the drop of a dime as well as the feeling that one of the most fun and exciting characters in the DC universe was a sad emotional train wreck and quite a downer and a bore. It felt like the main characters were actually friends with each other and that Barry and Iris were truly in love and not a forced situation. It was very redeeming as a viewer to watch as Barry realizes that his wife isn’t who she says she is and he figures that out on his own with subtle details and some actual detective work.

The first half of season 6 was still a slow burn as there were some loose ends from the previous seasons that needed to be tied up before the show could move in a different direction. For me and many other viewers, casual or dedicated, “Crisis On Infinite Earths” was the most anticipated crossover event since Archie met the Punisher. Movie fans, comic fans, Arrowverse fans and just about anyone in the geekdom-know were anxiously waiting to see where “Crisis” would go and how they would pull it off. I am a huge fan of the “Invasion!” crossover but it lacked the breadth and scope that “Crisis” promised…and the writers, showrunners, cast and crew hands down delivered one of the coolest crossovers in any media.

I could write an entire article on “Crisis of Infinite Earths” but this is a “Flash” review so I’ll focus on his particular episode and how it was the turning point for season 6 and maybe the series in general. The Flash’s episode was part three in the crossover and was exciting, compelling and bittersweet. Searching for the paragons of humanity whom would save the multiverse, the show introduces “Black Lightning” into the main fold who immediately puts his life on the line to protect the forces of good, no questions asked. As Barry comes to terms with the need to sacrifice himself Earth-90’s Flash who we know and love as the 90s Flash played by John Wesley Shipp, takes his place and sacrifices himself in a fitting tribute to the comic books. The Spectre appears and passes his powers on to Oliver Queen and Lex Luthor manages to manipulate his way into the starting lineup. The heroes eventually manage to save the day as most of the multiverse now survives on Earth 1 thanks to Oliver but things have changed as details of Team Flash and Team Arrow’s missions, enemies and allies have been altered.

The second half of the season or the post-Crisis half showcases Team Flash dealing with the changes in the timeline and introduces a very different Mirror Master as the villain of the hour. Splitting the season into two parts worked well to keep viewers from getting villain fatigue as the same villain for 20+ episodes just doesn’t work in shows nowadays. Bloodwork was the villain of the first half and personally I’m not a fan of how he has been handled overall…he seems like a lame version of Venom from mid-90s. The Mirror Master twist was much more interesting and provided a pocket multiverse after the actual multiverse was destroyed. For those trapped in the Mirrorverse, the slow decline of mental health and loss of sanity parallels the long haul of what the heroes in the normal universe eventually succumb to. Slowly they forget who they are and what they represent.

Season 6 was cut short by three episodes due to the pandemic as production was shut down with the rest of the world. Unfortunately, the season finale didn’t really feel like such as they had to tie things up quickly. The final episode was done well enough but it still felt more like an episode cliffhanger than what one would expect from a buildup to the season finale.

Even though there were many trials and tribulations to finish up season 6, for the first time in years I am actually optimistic for “The Flash” going forward. While there weren’t as many standout moments as the first two seasons, which piqued my love for the show initially, the post-crisis half of the season stirred things up enough to make things intriguing and interesting again. Hopefully, 20+ episode villain story arcs and depressing heroes are a thing of the past and the show can balance both the loveable goofy nature of the Flash with the seriousness of some of the seminal writing of the comic book. With “Arrow” finishing its run this past season, “The Flash” is the future of the CW comic show universe and things will go as the show goes…good or bad. Post-Crisis, things are looking so far so good.

Bottom Line: Season 6 of “The Flash” benefited from a new showrunner and a major crossover event smack dab in the middle of the season. Instead of one long and drawn out villain arc the entire season, each segment of the season had more of a comic book limited series feel. This season was absolutely the best since season 2 and things are looking up for season 7. 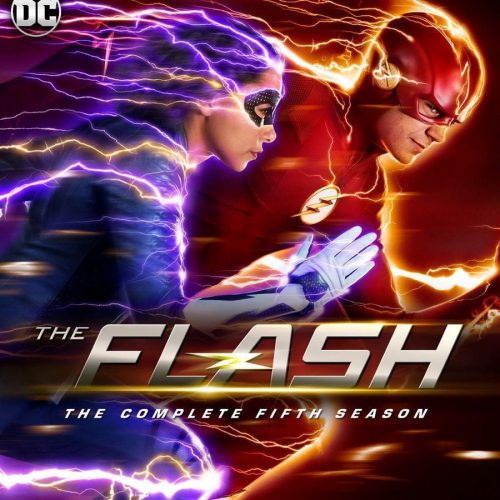