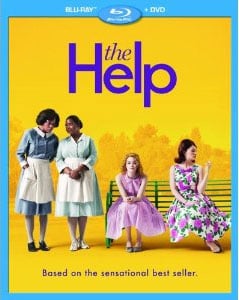 The Help is one of the best dramas of the year. It’s a movie that will get you angry, make you want to cry, make you laugh and want certain characters to die a gruesome death (Bryce Dallas Howard’s character Hilly). If this movie and actresses aren’t nominated for an Academy Award this season, I’ll be very shocked.

The movie takes place at Jackson, Mississippi and right around the Civil Rights movement. The Help focuses on three major characters. Aibileen Clark (Viola Davis) is a black maid who has been raising white children her whole life, while her own son just died recently. Aibileen’s friend and fellow maid is Minny Jackson (Octavia Spencer), who’s very outspoken and usually that gets her fired. Eugenia “Skeeter” Phelan (Emma Stone) just graduated college and finds out that her beloved maid has been fired. When Skeeter returns to her hometown, she finds that all her old friends are getting married, having kids and aren’t too happy about their maids. Skeeter doesn’t want that lifestyle and wants to write for a living. She gets a job at the local paper and writes a homemaking column. She begins to interview Aibileen about working as a maid, but she eventually just wants to write a book about black maids raising white children in the South. The book eventually gets published and is the talk of the town.

I never heard of the Help when the book came out. Slowly I heard people talking about the book and then the movie. I still didn’t know what the overall story was but happy to have finally seen this. This movie has The Oscars written all over it. A story of hardship, heartbreak, and hope. Hmm, that’s too many h words. But you get the idea. Not only is the story excellent, but the cast & direction is as well. I don’t remember the last time I was wishing death on a character in a long time. At some points, I was just shouting at the TV to kill Hilly! A big giant bank safe falling from the sky would be just perfect. Or more fitting, dying from e. coli.

All three main actresses did a wonderful job. Viola Davis will be getting an Oscar nomination, and I think it’s worth noting that both Emma Stone and Octavia L. Spencer deserve nominations as well. The movie is dramatic and serious much of the time but there is some funny parts in the movie. The thing that Minny does to Hilly is really funny, and puts a smile on my face. What’s even funnier is the town and Hilly’s reaction to it. You’ll have to see the movie or read the book to find out. Besides the three main actresses, the supporting cast is perfect as well. Bryce Dallas Howard certainly can play a big-time bitch very well. Jessica Chastain has her funny moments, and sad ones as well. As a male, I particularly liked her scene where she arrives at the banquet party thing. Wowza. I’m looking forward to seeing more movies with her in it.

I think what makes The Help work on so many levels is the direction of Tate Taylor, and the authenticity he brought to the movie. He’s a close, childhood friend with the author Kathryn Stockett and grew up in Mississippi during these times. The movie was shot in Mississippi as well which definitely helps set the mood. Another thing I loved about the movie was Thomas Newman’s film score. It’s something about his music that makes movies so much better. When I was watching this, I kept thinking of Shawshank Redemption’s score a little.

The Blu-Ray offers up deleted scenes, a making of featurette, a music video and a maids of Mississippi featurette. From an artistic perspective, I loved the way the behind the scenes stuff looked! It might have been shot with DSLR video cameras since it has nice depth of field and vibrant colors. Unless they just uses cameras that can do that look too. The making of was interesting because you get to know some of the behind the scenes of getting this book and movie made. A lot of movie studios passed this over for some reason, and not until Chris Columbus and Steven Spielberg came on board to help out with this. Just from the interviews of Tate Taylor and Kathryn Stockett, you can tell how passionate this project was.

The Help is worth watching. Don’t let the two and half hour running time scare you, it’s a movie that should be seen. Come Oscar time, you will or should be hearing more about The Help!

Features:
Disc 1 (Blu-ray):
Deleted Scenes
Making Of The Help: From Friendship To Film
In Their Own Words: A Tribute To The Maids Of Mississippi
Mary J. Blige’s “The Living Proof” Music Video 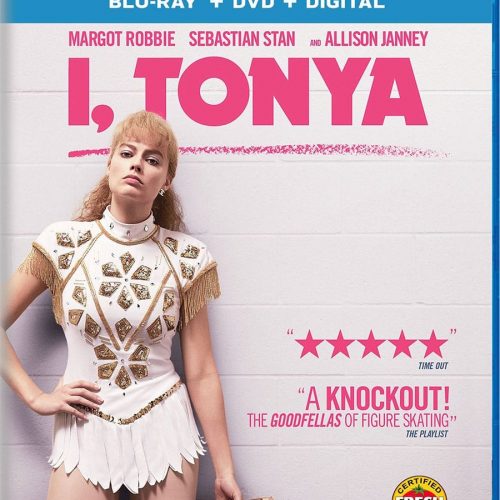 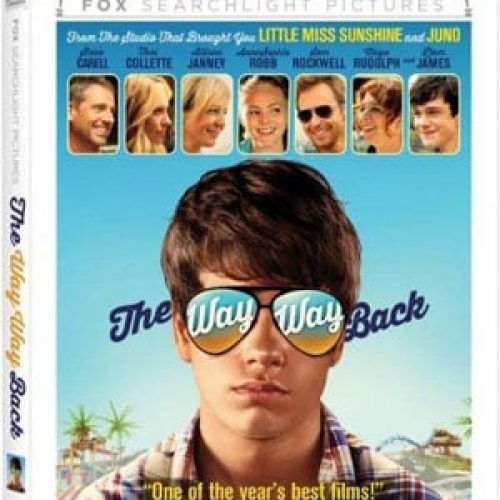