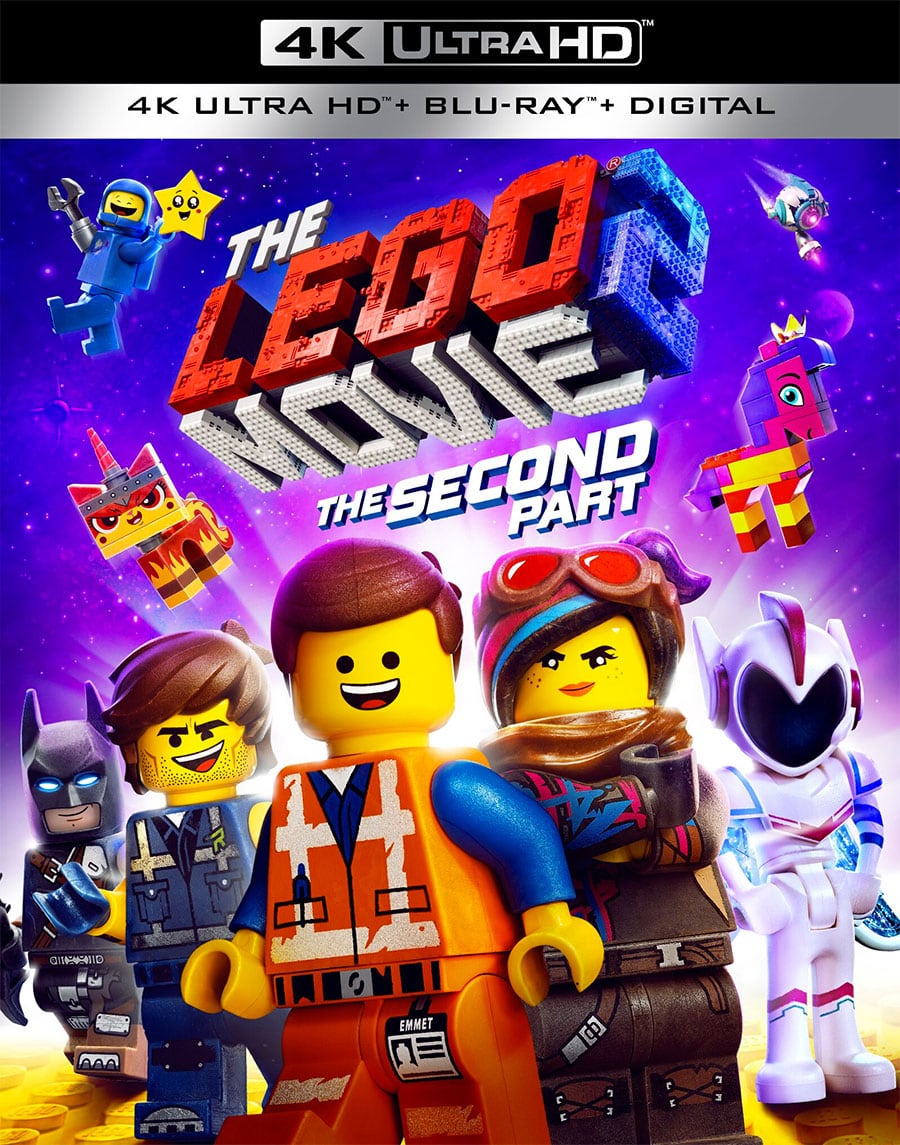 The first Lego Movie was a pleasant surprise and I ended up really liking it. The way they did it was clever and didn’t feel like your standard animated movie. I can’t say the same thing for the second movie. It’s entertaining enough to keep you interested for most of the movie. In the end, it just isn’t as good as the first one unfortunately.

In the real world, Finn’s sister Bianca is allowed to play with their Father’s massive Lego collection. That turns things upside in Finn’s Lego World and you see how things combine and get chaotic. In the Lego World, Aliens have attacked and in the aftermath of Bianca playing with the Legos, the land has turned into post-apocalyptic place called Apocalypseburg. Emmet (Chris Pratt) still thinks everything is awesome but then Lucy (Elizabeth Banks) is taken kidnapped along with Batman, MetalBeard and others by General Mayhem. He goes on a mission to save them. I’d explain more but kind of silly already trying to explain this movie.

I liked the first Lego Movie a lot and was a lot of fun. I was surprised with how much I liked it. It was really clever with the way they incorporated the real world and the lego world. Having the son making his Business-like Father the villain of the movie was great too. Lego Movie 2 has it’s moments but definitely doesn’t feel like the same type of movie as the first. At times it gives me a headache, especially with some of the songs. I could have done without the majority of them, especially the “The Catchy Song” and “Gotham City Guys.” The human elements of the movie I tend to like more, so watching Finn having to share the Legos with his sister Bianca is relatable to many. I don’t have a sister but sharing with brothers with difficult at times so that I can relate. With that said, I just didn’t care for the Lego World story all that much. I felt like I was on an acid trip.

The 4k looked excellent on my TV. At times I still felt like I was watching a Blu-Ray though so I only noticed the better quality at certain times. The 4k and Blu-Ray contain special features like sing-along version of the movie, a quick featurette on the first movie and creating part 2, animated short, outtakes and deleted scenes and a few other things. I liked the featurette They Come in Pieces: Assembling The LEGO Movie 2 the best but was fun to see the outtakes too.

I liked lots of parts or jokes but the overall story was just kind of confusing and didn’t really flow too much. I know it’s tough to compare the first movie and the sequel, since the first one was made so well but again, the second movie doesn’t come close to it. I guess it depends on who’s watching it. Little ones will probably find this fun to watch and not caring about the plot. For adults, it will probably be more of a chore to get this one this time. 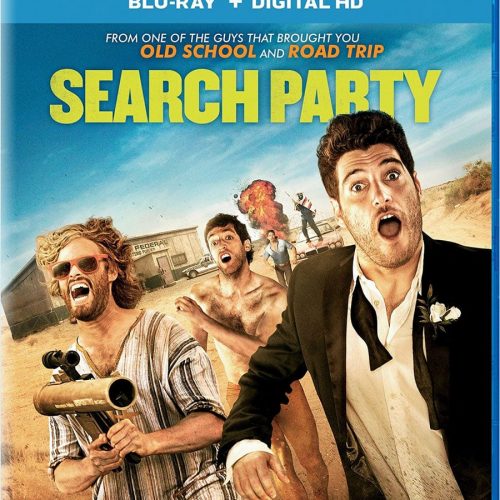 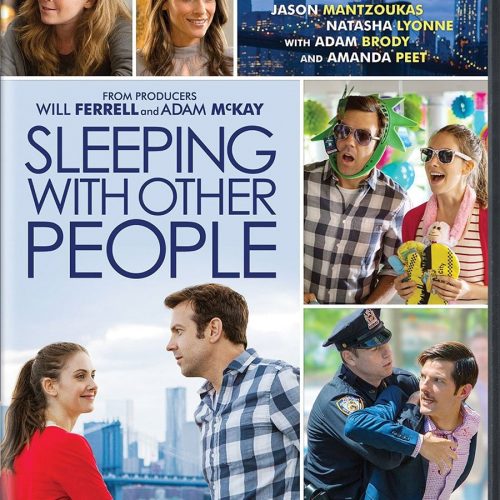