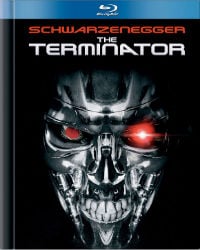 In what seems like the 4th Blu Ray release of the Sci-Fi cult classic, The Terminator is now again available to own for Blu Ray. Directed by James Cameron and starring everyone’s favorite body builder, Arnold Schwarzenegger as an evil Terminator machine sent back from The Future to kill one person, Sarah Connor. Before it’s time as far as Sci-Fi Action films, The Terminator is a classic. It spawned several follow up films, most of which the sequel Terminator 2 is one of the best action films of all time. The mythology surrounding the film is exciting and The Terminator is a good starting point.

Sarah Connor (Hamilton) is on the run from one of the scariest dudes with a broken English accent, and it’s all because she is going to father a child who will be a big hero in the Future War against the Machines. We’re not talking about current events here either people. Though it’s a bit ironic I am reviewing this around when Arnold is in the news. Kyle Reese (Biehn), who is a human, is sent from The Future to present day to help stop AH-NULD DA TERMINATUHHH from destroying Sarah Connor because if she is killed, the future hangs in the balance with Skynet taking over all mankind. Sarah knows something is up when all these other dead Sarah Connors pop up on the news as being murdered. Kyle gets to her just in time but then it’s a heart pounding race and fight to the end to try and stop and destroy The Terminator.

When the film opened up in the early 80s this film was ahead of its time with its special effects and that is in part to the fantastic vision of it’s director, James Cameron. While very suspenseful, exciting, and action packed, this film is nowhere near the caliber of its sequel. That still to this day is one of my favorite action films and one of which I like to revisit more frequently than the original. That being said, without the groundwork of the first film, we wouldn’t have had all sequels that followed. The Blu Ray is a digi-book with some retrospective photos and notes and the film is present in 1080p HD. The Film looks good in HD but being a film that is about 30 years old, there is some film grain noticeably. It doesn’t detract from the viewing though. A few extras that are not in HD including deleted scenes and too behind the scenes look at the making of the film with some archived footage and interviews. Definitely a good pick up if you have not already.

Bottom Line: The Terminator is a classic but the sequel is better! There I said it!
Running Time: 108 mins
Rating: R
Extras Rating:
Overall Rating: 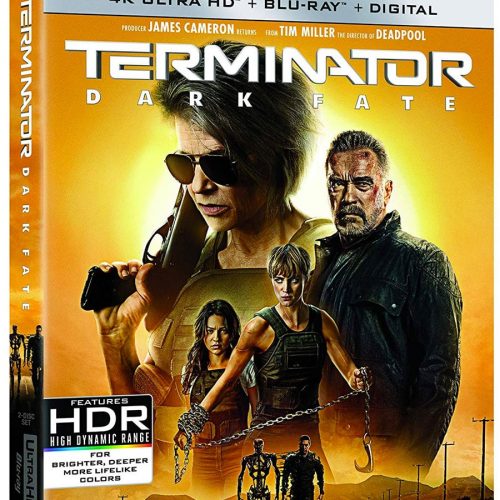 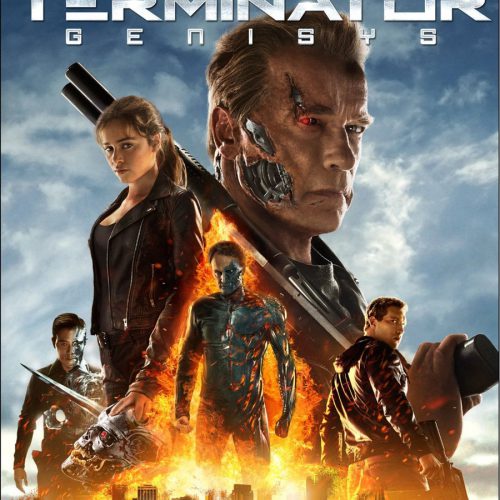