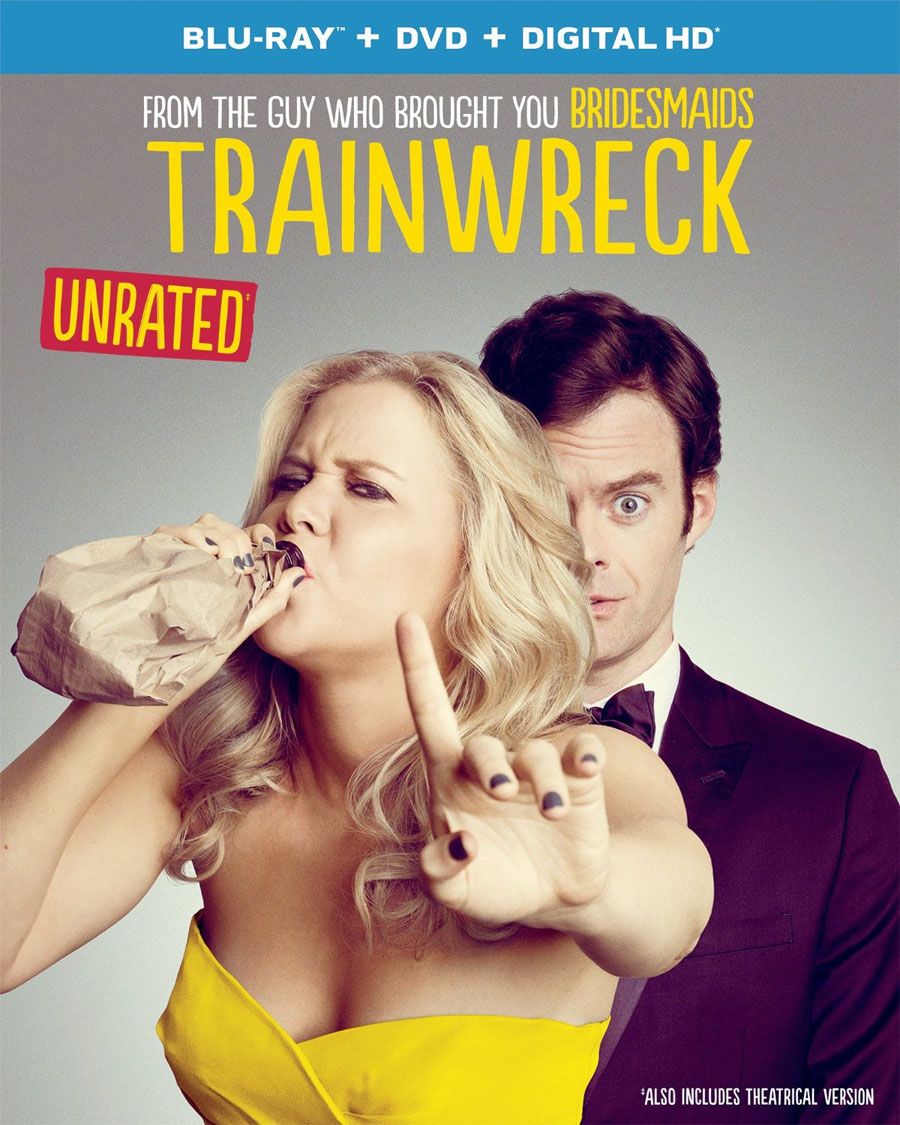 The latest Judd Apatow movie is actually an Amy Schumer movie. It must take a great script for Judd to direct a movie he didn’t write. Trainwreck is in fact a very funny movie but it also has a lot of heart too.

Trainwreck is about Amy (Amy Schumer), a party girl who was told by her Dad (Colin Quinn) that marriage and relationships never work and isn’t realistic. Amy lives by that bad advice and doesn’t commit to any relationship she’s in. She works for a magazine and gets assigned to write about a successful sports doctor named Aaron Connors (Bill Hader). Amy knows nothing about sports but eventually her and Aaron fall for each other. Amy has to decide whether or not to ditch her old ways and start being a grown up that can handle one person in her life.

I heard good things about Trainwreck when the movie came out during the Summer. I wouldn’t say I’m an big Amy Schumer fan but I enjoy her material when she did the Comedy Central Roasts. She was good in this movie, as well as Bill Hader who proved he can be a leading man…in a nerdy sort of way. Colin Quinn was hysterical in the scenes he was in and believe it or not, so was John Cena. He probably had the funniest scenes in the movie because his character doesn’t realize he’s gay. Even LeBron James did a decent job in a comedy role. I guess he didn’t have to act too much since he was playing himself.

This movie feels like a Judd Apatow movie but it also has a different feel to it since Amy wrote it. It’s obviously more women-centric which I guess is different for him. A lot of the jokes in the movie were funny, and you’re always going to get some classic dialogue in one of his movies. There are some dramatic elements to the movie though. I certainly could have done without the funeral stuff since I lost my own Father this year to cancer. I’m trying to escape reality with watching a comedy, I don’t want to watch the shit I’m going through in real life as well. But that’s life I suppose. The main problem I have with Judd’s movies is they tend to be too long and this one was around two hours and 15 minutes. That’s just too long for comedy. Plus, it’s hard to root for a character that is a drinking party girl that doesn’t want to commit. At least Amy makes the character funny to a degree but if I was Bill Hader’s character, I would have walked away.

The Blu-Ray contains both theatrical and extended editions of the movie so you can decide which version you want to watch. Judd’s movies usually have featurettes like gag reels, line-o-ramas, deleted scenes and things like that and this is the case again. There’s 2 gag reels, because when you have Bill Hader in your movie, you’re going to need it. I can watch him screwing up his lines and crying laughing for hours. The line o rama was just as good as the gag reel. John Cena’s lines were hilarious and he couldn’t keep it together for most of it. Dave Attell as the homeless guy shouting at people was memorable too. For the most part, the extras are good and worth watching if you enjoyed the movie.

Trainwreck won’t be for everybody but I enjoyed it. It was a funny movie at times but perhaps it was a little long and could have been cut down to 90 minutes. 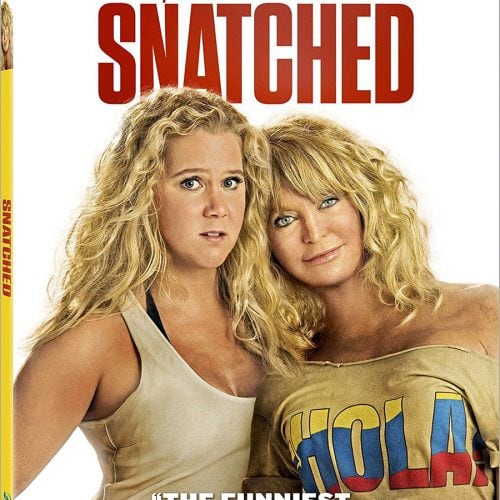 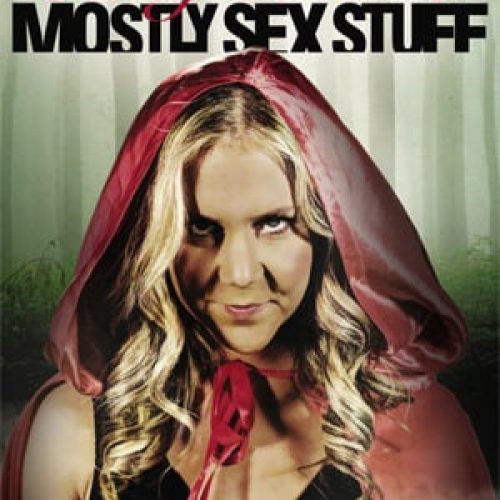