Giant villains and monsters roam free in the frozen streets of Gotham as Mr. Freeze and the Penguin put together a nefarious plan for world domination. One thing stands in their way…the Batman and his giant mechs! Can he protect the city and thaw it out before a new ice age takes hold?

The Batman Unlimited movie series is based after the action figures of the same name and are definitely geared more towards a younger audience than any of the recent Batman or Justice League animated feature-length films. The toys have Batman with ice armor, jet packs and random goofy things of the such and, while the animated movies don’t go that far in ways, they are much more lighthearted and goofy…think of a combination of the “Brave and the Bold” animated series and “Super Friends”.

With “Mechs vs. Mutants” you get exactly what’s in the title…giant robots vs giant mutated Batman villains such as Killer Croc, Bane, Clayface and Chemo. Batman has some help in the form of the Flash, Green Arrow and Nightwing to face off against his mutated rogues gallery. As I mentioned before, the Batman Unlimited series plays more like an extended Saturday morning cartoon then it does a comic inspired full length movie. While the writing isn’t as bad as an episode of “Super Friends”, there are a lot of convenient plot holes as well as a ton of goofy “what the…?” moments. First of all the plan to make things larger to destroy Gotham and then to free villains such as Bane and Clayface from prison just to set them loose on Gotham City is ridiculous in the first place, but to have Batman conveniently have a large Bat-Mech on hand as well as the Green Arrow apparently having one commissioned beforehand as well…is really reaching. And then to fly both mechs out of a Wayne Enterprises building in the middle of the day is even more ridiculous.

When you take all of the craziness to heart, “Mechs vs. Mutants” was a somewhat enjoyable animated movie. The addition of a likeable Damien Wayne as Robin as well as the inclusion of the Flash, Nightwing and Green Arrow added more depth to the story and the situation that the heroes were in and the writers managed to do a good job of portraying their comic book personalities. I was even impressed with the effort that was put into Green Arrow’s battle with giant Chemo as he studied his surroundings to ensure that the area was evacuated and then proceeded to move the battle toward buildings that he owned and could have fixed. That was a nice touch and something that the DC cinematic universe writers have failed to do on many occasions.

“Batman Unlimited: Mechs vs. Mutants” won’t get much discussion outside of the playground but if you’re sick of the same old sad and irritable Batman, it’s worth a watch. If you’re a parent and are looking for something comic related that is accessible to a younger audience then the Batman Unlimited movies are the obvious choice. And also, if you happen to be a fan of giant robots vs. giant monsters, this will tide you over until the next Godzilla movie. PS Killer Croc is totally Godzilla in this movie.

Features:
Batman: The Brave and the Bold “Night of the Batmen” Bonus Cartoon
Upcoming Trailers

Bottom Line: “Mechs vs. Mutants” is a fun and lighthearted take on the Dark Knight geared towards kids and a general audience. At times you just have to go along with the ridiculousness of it but when you set the seriousness aside, it’s not a bad animated film.
Running Time: 75 Mins.
Rating: Not Rated
Features Rating:
Overall Rating: 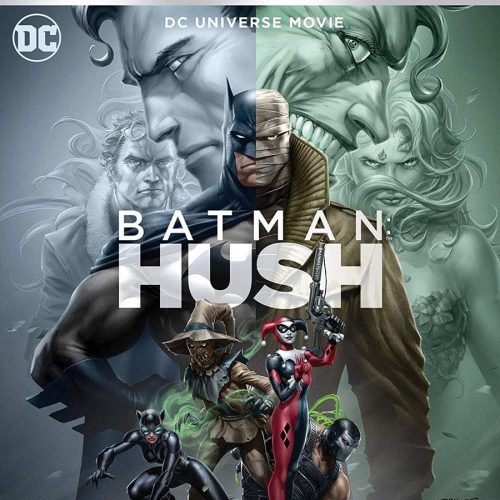 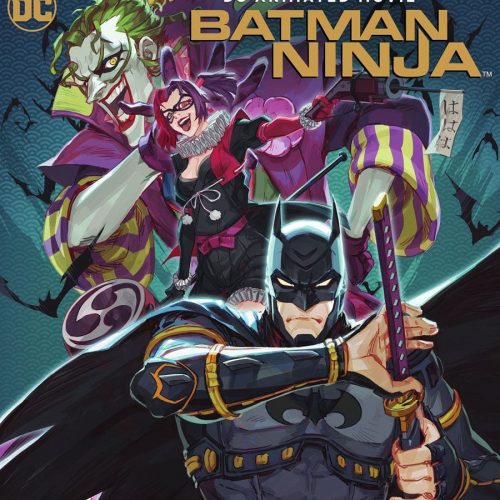