Premiering on the DC Universe streaming service in 2019, “Harley Quinn” was picked up by HBO Max along with most of the shows that held over from the overhaul of the DC streaming service. This Blu-ray collects the first and second seasons of the show.

Having previously reviewed the first season on DVD, which you can check out HERE, this collection contains both seasons of the animated series on Blu-ray for the first time via the print on demand Warner Archive so expect a somewhat limited release.

As I mentioned in my review of the first season, this show follows suit with the current live-action Harley movies and comic book…Harley has ended her relationship with the Joker and broke out on her own with her own crew. This band of merry misfits consists of Poison Ivy, King Shark, Dr. Psycho and Clayface. The first season was much better than I expected it to be, with Harley and crew being a likable band of murdering psychos with a sympathetic side. Season 2 does everything that season 1 does but bigger, badder and louder. We finally get to see the Harley/Ivy relationship “bloom”(pun intended), and we get to see Harley and company go up against big league villains with Penguin, Bane, Mr. Freeze, the Riddler and Two-Face forming the Injustice League to stabilize the criminal underground that Ms. Quinn and company fucked up along with a modern re-envisioning of the seminal Batman story arc “No Man’s Land”…oh yeah, and there’s the actual Justice League and a villain named Darkseid that they manage to piss off too.

Much like the DVD releases and apparently since these releases are a part of the Warner Archive releases, there are no special features or digital download codes. Most other DC/Warner Bros. releases a packed with special features so it is somewhat disappointed for this fan-favorite series to be lacking in that category.

“Harley Quinn: The Animated Series” is a show for not only fans of “Birds of Prey and the Fantabulous Emancipation of One Harley Quinn”, modern Harley Quinn comics and Deadpool, but for those who want to enjoy a Mature Rated animated romp through the DC universe. The show is ultra-violent, foul-mouthed and just a little on the sweet side…much like the lovely lady whose name is in the title. Just because it’s animated doesn’t mean it’s no good!

Bottom Line: Two seasons in and this show doesn’t show any signs of stopping. They upped the ante for season 2 with big-time Batman villains, a “No Man’s (or Woman’s) Land storyline, Apokolips, Darkseid, the Justice League and a deranged and obsessed Commissioner Gordon. 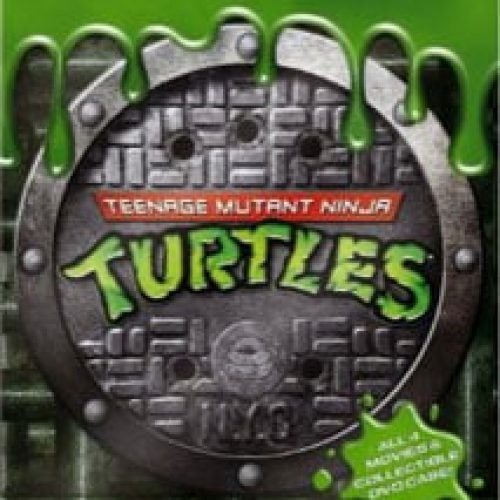