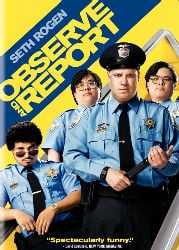 Seth Rogan stars as Ronnie Barnhardt, a bumbling, socially inept Head of Mall Security guard, that is out to prove he is more than just a mall cop, but looking to become a real bona fide police officer. Of course the only reason for that is so he can carry a gun, and protect people from creeps like the weirdo that flashes people outside of the mall. Co-starring Anna Faris as a ditzy cosmetics salesgirl and Michael Pena, as a 2nd in command security guard with a mysterious secret. The film is billed as a comedy but comes across as more of a dark comedy with few laughs though.

When a male pervert/flasher is on the loose in the parking lot of the Forest Ridge Mall, Head of Security at the Mall, Ronnie Barnhardt vows to catch the criminal and bring him to justice. At the same time, a slew of robberies within the mall keep occurring which brings the local Police detectives to the scene, much to the dismay of Barnhardt who believes he can handle the criminals. Ronnie Barnhardt also gets motivated, with the local cops cutting in on his action, to get out of his normal groove in life and look to become a real policeman. His real reasoning so he can carry a gun and wield justice the way he wants. Detective Harrison (Liotta) doesn’t have time for losers and wannabe’s and wants to embarrass Ronnie as much as possible. The detective doesn’t see Ronnie’s ability, and wants to help him come to that realization. All Ronnie wants is respect for his job from everyone.

Besides patrolling the mall, and believing his Head of Mall Security is the best job ever, Ronnie spends his time fawning over Brandi (Farris) at the cosmetics stand. Brandi does not feel the same way and is rather repulsed by Ronnie. I don’t blame her. Looking fat and slobbish and proud of a mall security job does not sound like a catch to me either. The film does not go out of its way to say it, but its believed that Ronnie suffers from sort of mental disorder. Certainly a normal minded individual wouldn’t act the way he acts.

The film was strongly promoted as a comedy film with plenty of laughs but its quite the contrary. Directed by Jody Hill, who also directed the indie favorite The Foot Fist Way, delivered a film that appears to be sub par and looks depressing on screen. I certainly felt his mark on the film, as it delivered more of a dark humored story. At points, the violence was shocking and was not really necessary. Also, I was disturbed at the uncomfortable and awkwardness of the male streaker scene of him running through the mall. It was funny for a second but when it drags on for minutes, there’s got to be a line drawn. I’ve heard other critics praise the film for it’s cutting edge dark comedy and how much this film could be popular on DVD, but I can’t justify those remarks. I wanted the film to be over 25 minutes in and the film was only 87 minutes. When a film can’t even reach the 90 minute mark for a theatrical release I get nervous and my instincts were right on this one. 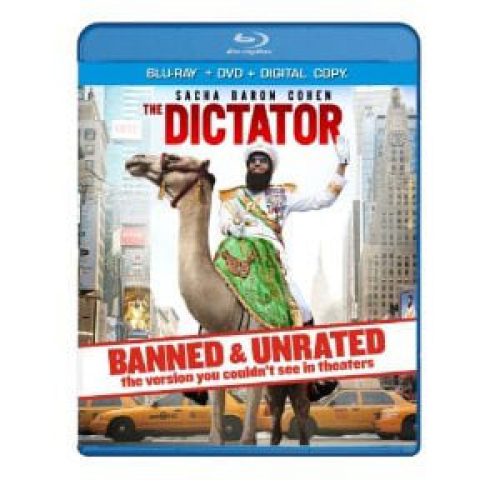 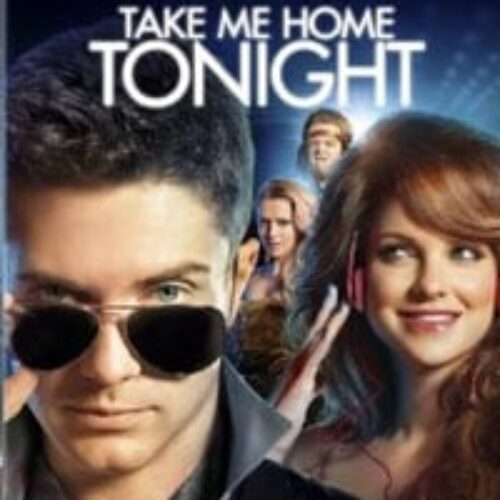