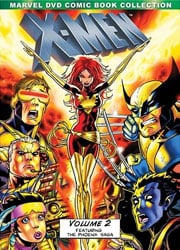 X-Men Volume 2 continues where Volume 1 left off. Disney could have stretched out the releases of the 90’s X-Men animated series, but they decided to release 2 volumes at the same time. I think that’s fantastic! If you got nothing to do on a weekend, pop in both volumes like I did!

Volume 2 of Marvel’s X-Men DVD contains 16 episodes including the fan favorite 5 part episode series “The Phoenix Saga.” The first episode on the DVD is “Red Dawn,” and it features Omega Red, Colossus and Darkstar. Colossus asks the X-Men to help him defeat Omega Red, because Omega Red wants to conquer the Soviet Union. I liked this episode because it’s just another episode that features Colossus, one of my favorite characters. Like Volume 1, many of the X-Men each get a centric episode. The focus is off Wolverine and more characters get the spotlight. In Volume 2, you’ll see episodes that include Rogue battling her inner demons with taking Ms. Marvel’s powers, Cable and Bishop race against time to save their own histories in the future (if that makes sense), Wolverine’s old flame returns, Beast falls in love with a blind chick, and Professor X, Magneto and the X-Men get captured by Mister Sinister in Savage Land. And of course the Phoenix Saga, which takes place out in space where Jean Grey turns into the firebird, the Phoenix.

Just like Volume 1, I watched Volume 2 pretty much in one day. The episodes are so short and if you’re in the zone, you can get through a lot of them in just a few hours. The classic Phoenix Saga episodes will be the highlight of the DVD for fans, but I just wasn’t a fan of these episodes. I prefer to have my X-Men episodes not dealing with time travel or space stuff. I like when the team is just dealing with other mutants down on planet Earth, doing normal things. I think after the Phoenix Saga, the episodes got weirder for me, even the Phoenix saga episodes felt weird to me when I originally watched them. Like Volume 1, there will be some cheesy moments in the X-Men cartoons. But nothing as bad as G.I Joe, like when some characters were break-dancing.

As much as I liked Volume 2, I still think the episodes were stronger in Volume 1. I still loved a lot of these episodes and will be watching them for years to come. I can’t wait to see the other volumes after this, because I don’t really remember anything about those episodes. I believe there are still 75 episodes yet to be released, so let’s hope Disney doesn’t stop production on these DVDs and releases those final episodes. After seeing these episodes on DVD, I wish someone would release Spiderman and his Amazing Friends DVD set. But I’m not sure who owns the rights to that. 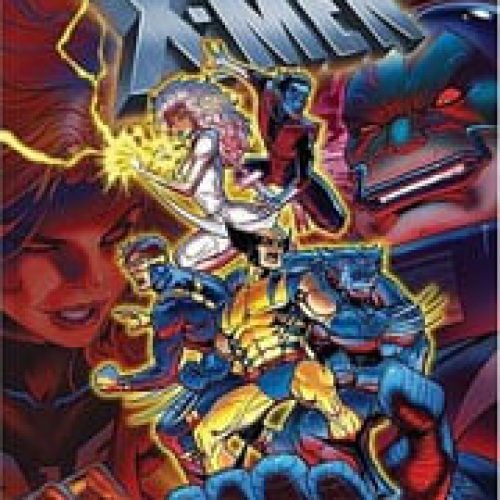 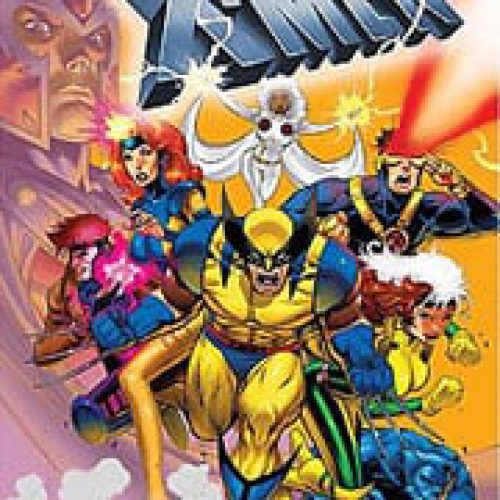