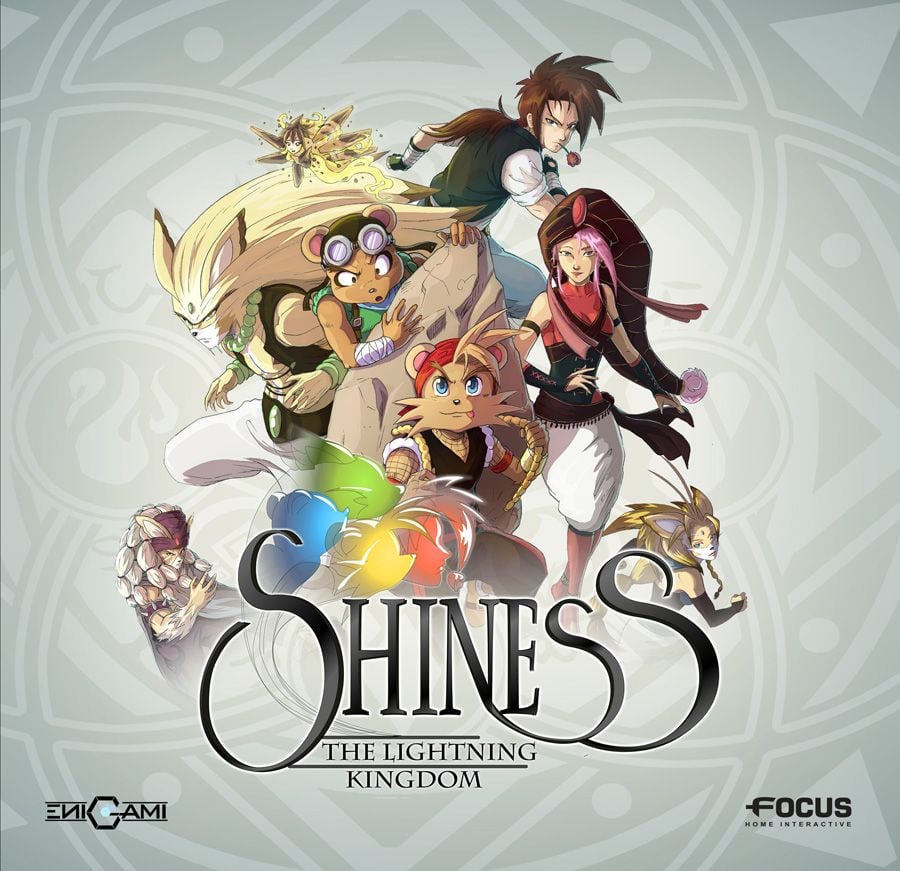 “Shiness: The Lightning Kingdom” got life from some Kickstarter funding and continued to grow support from fans and backers until it finally got to see the light of day. Recently released on the PS4, Xbox One and PC, “Shiness” is an action RPG that draws inspiration from not only the manga that it’s based on but from JRPGs from generations past.

When I first started playing “Shiness” I felt a wave of nostalgia come over me. The setting, characters and gameplay felt comfortable and familiar. I was reminded of some of the RPGs that defined the Playstation and PS2 for me…games like Alundra, Wild Arms, Suikoden and even a little bit of Donkey Kong 64 setting-wise. The graphics have a modern aesthetic mixed with a classical cartoon/anime color palette all while managing to not feel dated.

Playing as Chado (pronounced Shadow), a young creature known as a Waki, which resembles a young bear cub, you happen to crash land your airship right into the middle of a warring section of the Celestial Islands. You’re separated from your friend and traveling companion and must find a way to fix your ship and get back on track. Chado has learned to speak with the Shiness, a mysterious earth spirit for guidance and also has an affinity to magical abilities known as Shi. These abilities help you in combat as well as with puzzle solving along the way.

While I managed to put in around 10+ hours of gameplay, it feels like I have yet to even touch the surface of what “Shiness” has to offer. There are a ton of quests that you pick up along the way and the world, while someone linear, has enough of an open world feel of a larger capacity. In Metroidvania fashion, you can’t unlock certain areas unless you gain specific abilities later on.

One of my favorite things about “Shiness” is the combat. It’s a mixture of Marvel vs Capcom style tag team combat, spell casting and free action fighting. Once you gain party members, you also gain the ability to switch out with an ally at will if your health is getting low or just to switch up to a more melee based character or spellcaster. There is definitely an arena feel to it as your enemies can do the same to help a damaged enemy heal up or change tactics on you. My only issue with the combat is that sometimes the enemies do nothing but play keep away while spamming spells at you but thankfully that’s easily resolved with abilities that allow you to dodge and deflect spells back at enemies.

“Shiness” is not without its flaws though. At heart “Shiness” is a traditional action RPG, one of the most disappointed aspects of the game is leveling up. While you have plenty of abilities, spells and disciplines to equip, leveling up feels kind of empty. You don’t gain extra unlockable powers or abilities when you gain a level. Instead your experience bar resets, the numbers in your level count go up by one and, well, that’s pretty much it. It’s also trial and error while learning to exchange and equip the disciplines, which are basically summed up as spells and buffs that you can purchase or discover on enemies, as well as trying to figure out the complexities of equipment information and usage. Earlier I mentioned that one of my favorite aspects of the game was the unique fighting system, but at times it can resort to a sloppy mess of button mashing and constant dodging.

Having been the first major project from French indie studio Enigami, “Shiness: The Lightning Kingdom” takes you back to the glory days of bright and colorful worlds, cutesy yet interesting anamorphic characters and a fun and challenging RPG experiences. There are some humorous moments, sad and tragic quests and some over-the-top anime goofiness but all of those add to the charm and appeal of a game that isn’t perfect but one that wears its heart and influences on its sleeve. Make no mistake about it…this is a JRPG made by devoted JRPG fans for JRPG fans. I would like to see what Enigami has in store for the future of Chado and his band of merry rebels. 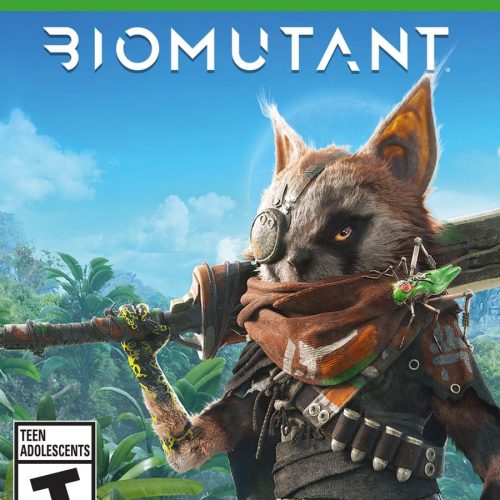 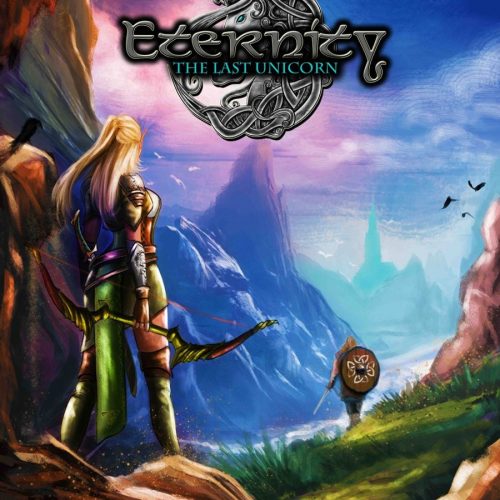 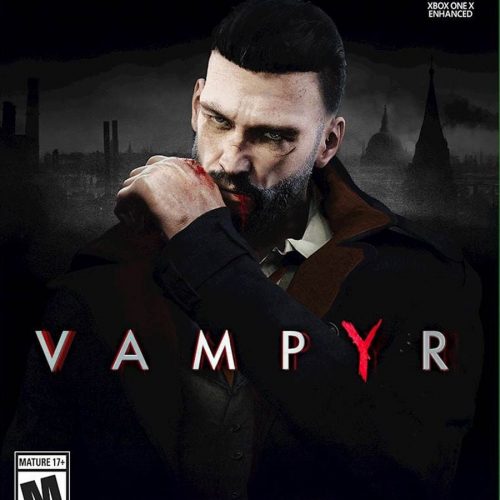 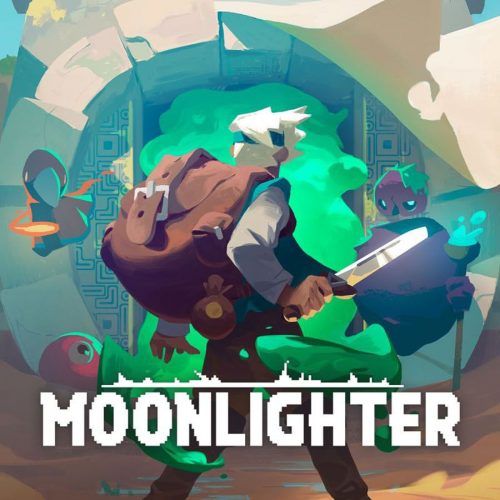