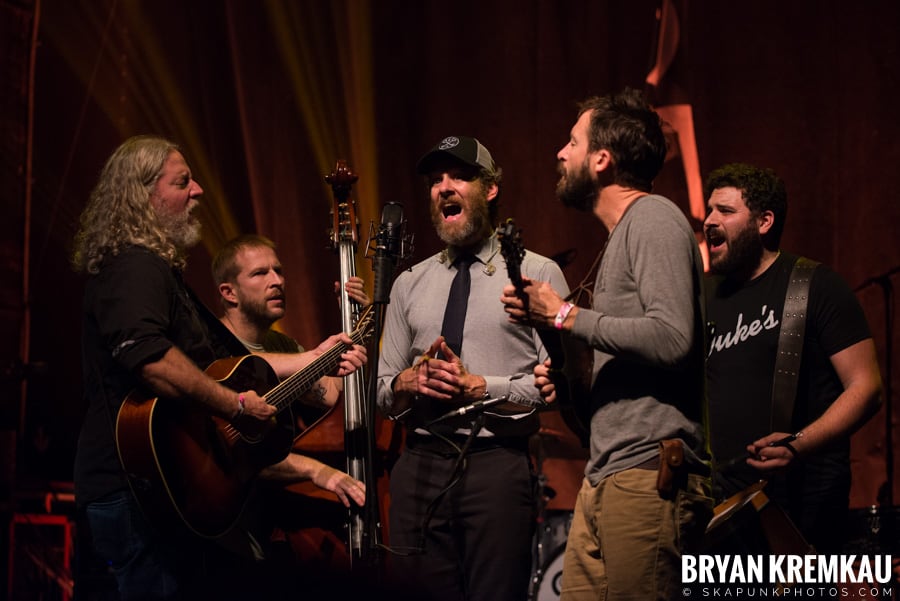 Virginia’s folk rock band Carbon Leaf made a stop at the Highline Ballroom Wednesday night in New York City. The band is currently on tour to support their new album “Nothing Rhymes with Woman” out on Vanguard Records. I’ve been meaning to see Carbon Leaf over the years but this was the first time seeing them. I have to say, I was thoroughly impressed with their live show! If you’ve never been to a Carbon Leaf show before, you’re missing out!

The doors opened at 7pm but I didn’t arrive until almost 8:30pm. The show didn’t start until 9, where Connecticut’s Alternate Routes would open up the show. I’m not sure why the show started that late but I made sure to take a nap during lunch so I wouldn’t fall asleep at the wheel. With that said, I hate when shows start late, especially on a work night. Most of the time, I won’t be able to stay for the encore, which happened last night. The Alternate Routes opened the show and I didn’t know who they were…but now I do. I liked their sound a lot, which mixes folk, blues, and rock together. I can see why they were opening for Carbon Leaf. I particular liked Tim Warren’s vocals, especially when he sung into one of those old school microphones. At one point, he had a tool box and was using that as an instrument. Use whatever works I suppose. Later on in the set Stephen Kellogg and the Sixers showed up to play a song with the band. Having both bands on stage was a lot of fun to watch, and take pictures of as well. Overall, Alternate Routes is a fun band to watch and I’m going to get some of their music and see how they sound on CD. Their latest album is called “A Sucker’s Dream” and that came out in February on Vanguard Records.

Carbon Leaf came out to the Meatballs’ song “Are You Ready For The Summer,” which put a smile on everyone’s faces. The band started to play some music and Barry came out and sang “Miss Hollywood” first. That song is their brand new single off their new album and probably one of my favorites off that. As soon as the band started to play, I knew I have been missing out all these years. Barry is an excellent frontman, and probably one of the best I’ve seen. He’s confident, goofy, makes great facial expressions and acts out all the lines from the songs. He sort of reminded me of Jello Biafra but a bit toned down from that. In a nutshell, he’s a photographer’s dream because he “hams it up.”

After that, the band tricked the crowd. At first they started to play a song and Barry began to sing “Life Less Ordinary,” and then cut everyone off saying that wasn’t the right song. They then began to play “What About Everything,” which is one of my favorite Carbon Leaf songs. During the 3rd song “Bron-Y-Aur Stomp,” a cover of Led Zeppelin, Alternate Routes came out to help out. For the most part, the band played their newest album “Nothing Rhymes with Woman” along with the previous two albums “Indian Summer” and “Love Loss Hope Repeat.” I think their strongest work is on those albums but hearing songs from “Echo Echo” is what got me into the band in the first place. I wanted to hear “Toy Soldiers” but they played “Desperation Song” instead, which I was still happy about. That song was clearly a crowd favorite. Other songs off the new album that were played were “Another Man’s Woman,” “Meltdown,” “Lake of Silver Bells,” “Drops of Rain,” and “Seed.” Hearing the new songs live will make you want to listen to the new album over and over. At least that’s what I did. After “Miss Hollywood,” “Lake of Silver Bells” is probably my second favorite. “Another Man’s Woman” is a song that sounds different than anything Carbon Leaf has done before. The chorus gets repeated over and over into your head. But the song is growing on me. Besides the new material, I really enjoyed when the band played “One Prairie Outpost” and “Love Loss Hope Repeat.” Hearing “Paloma” live made me appreciate the song better. I would have liked to have heard “Under the Wire” or “Shine.” During the set, Barry told a story about eating at a diner in Philly, and how some guy passed out in the bathroom and had to be carried off in a stretcher. It’s a funny story and you can see a picture of the incident on the Terry Clark’s twitter page (http://m.twitter.com/Terry__Clark).

The last song of the evening for me was the new song “Seeds.” It was midnight and had about an hour & half drive back home, and then off to work in the morning. I didn’t want to leave but it was getting late. From what I read on the band’s forum, they finished the set with “The Boxer.” Then they came back for an encore and played an acoustic version of “Learn to Fly,” “Let Your Troubles Roll By” and a cover of “Sweet Emotion.” I really wanted to hear “Let Your Troubles Roll By” too. I figure it was okay to miss 4 songs since I plan on seeing Carbon Leaf again in July when they play the Loft in Poughkeepsie, NY. Yes, I’m seeing the band again, that’s how much I enjoyed this concert. Be sure to pick up their new album!

Throughout the concert, I was taking pictures thanks to Vanguard Records. 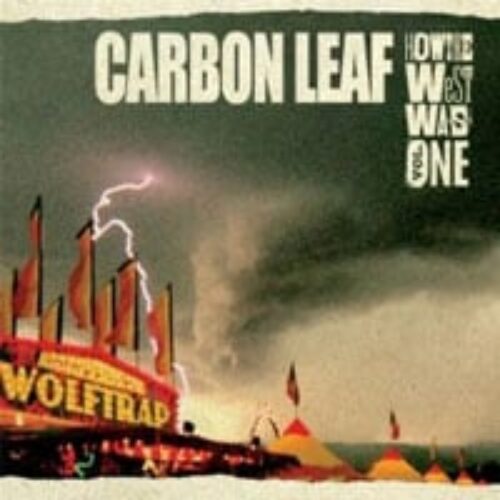 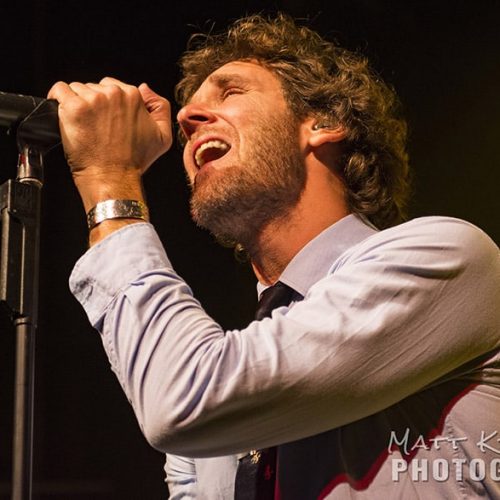 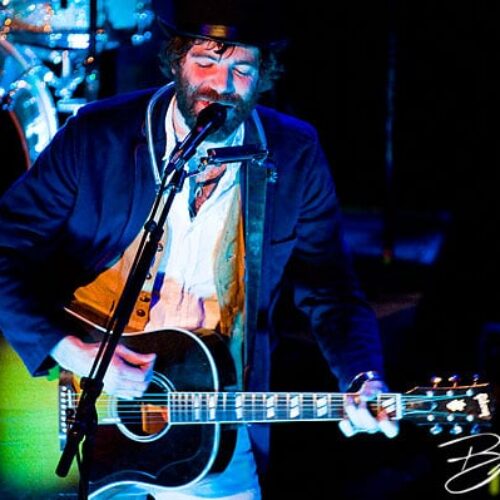