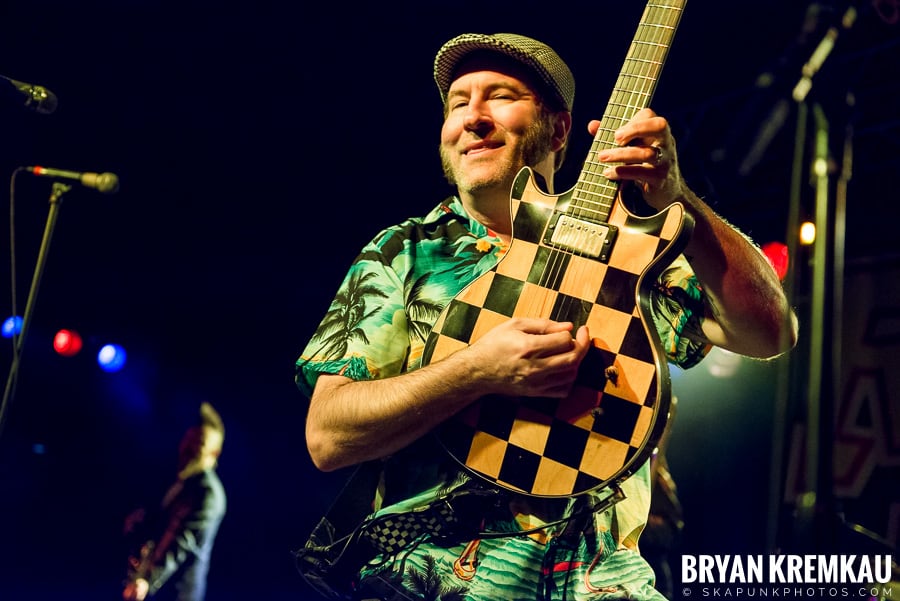 This Pilfers/ Reel Big Fish/ Mr. T Experience show was in Scranton, PA and only twenty minutes away. My brother and I were only going to see the Pilfers play, unlike all the other kiddies there who wanted to see Reel Big Fish. We get there a there’s this huge line and I think we were on line longer than we saw the show.

We finally get into the tiny club and it was packed. We were in the back and snuck up into the middle of the crowd. We knew we had to get up in the front if the Pilfers were playing first because none of these kids would no the lyrics. So then we saw Nick the guitarist getting ready and I was ready to bolt into the crowd of hippies, and little 12 year olds.

They started off with the usual “Doctor Kevorkian,” and I pushed everyone out of the way just to get up there to sing. I couldn’t get to the first row of people. Then they played songs like “Hypnotized” and “Shits Up in the Air.” During that time Matt and I were the only ones singing and Coolie kept giving us the mic. And After one the songs he was like “How do you know us?” and Matt was like I’ve seen you like 6 times already” and then Coolie was really!, are you from NY?” We were like yeah but not the city.

I can’t stand when people mosh to a ska band and dont know even how to mosh too. TO ALL YOU LITTLE TRENDY SCRANTON KIDS, LEARN HOW TO DANCE!!! people kept pushing on my back and I got so pissed that I push back and pushed like 5 kids back like dominos. Other songs that they played “Show No Fear,” “Legal Shot,” What’s New,” and “Rollercoaster.”

They ended off with “Yukaza” and all the kids were like “what is he saying?” After there set we went back to talk to Coolie Ranx and told how we saw them six times already. Their next is going to be with the Specials. That show I’m not going to miss!!! After that our friend’s girlfriend got kicked out because she got in a fight with the hot bartender. That was pretty funny and we decided to leave after that because we were sick of all the kids and we didn’t want to see the other bands. the end!