Saturday, Sept. 1st in Atlanta at the Masquerade was the Vagrant America show. I saw this show in NY at The Chance an it rocked so I decided to see how they would do in Hotlanta…I missed the first act, but a caught No Motiv second. They put on a decent show they started strong with the songs off the Vagrant comp. but after that their songs just a normal emo sound.


Next up was Dashboard and he rocked out. He had some guys from the first band sit in and lay drums and guitar, I do not recall him having any back up at the chance, so anyway… Since it was the last night of the tour the other bands got him a large stripper and half way through the set she paraded out naked and rubbed on him. I know it takes a special person to dig the acoustic sound but he puts on a very emotional set that is worth checking out.

Last but not least was Saves the Day, I have spoken with a lot of old fans that do not care for the new record so much, but once again I was not disappointed. I have seen these guys numerous times and this year they have matured into a balls out live act. The new songs are catchy and emotional, which they completely have brought to their live act. Needless to say anyone who missed this tour, missed out on a good night all around!- 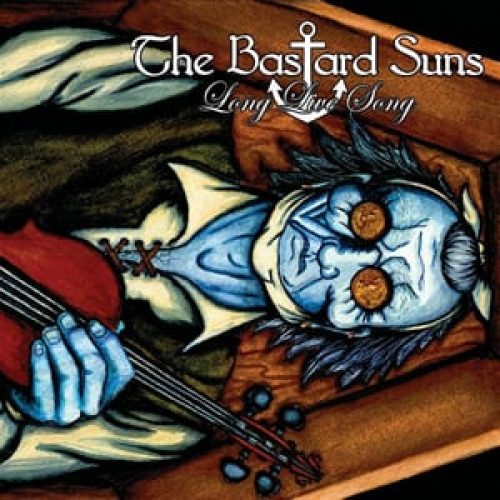 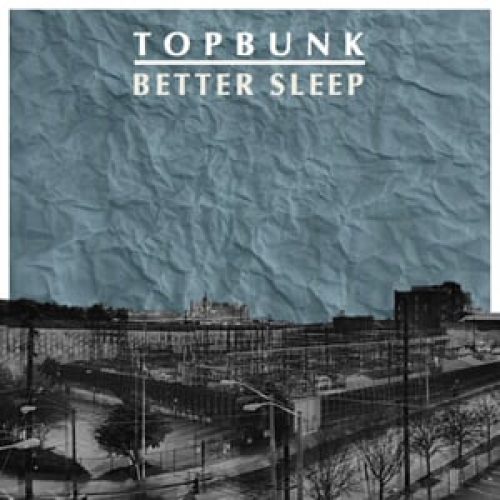