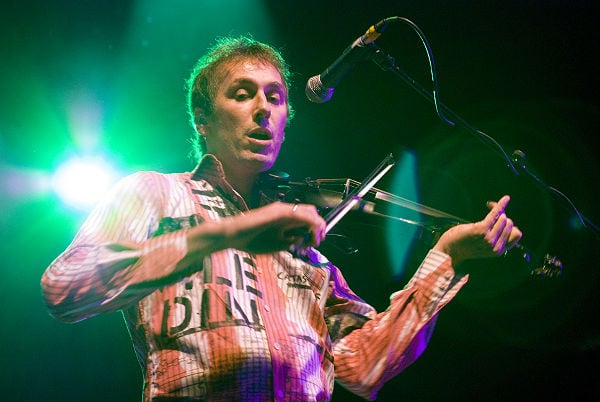 Nearly three years has passed when I last saw The Levellers perform and it has been far too long. My wife and I traveled to London during the holidays, and of course planned part of the vacation so we can catch The Levellers play at our familiar London stomping ground, Shepherd’s Bush Empire. A great venue in West London, that has a fun vibe to it and powerful sound. As usual, The Levellers were outstanding and did not disappoint.

My wife and I arrived to the venue early since we had level 2 seats and it was first come first serve. It is certainly not as enjoyable when you have people dancing in front of you blocking the view, unless you get front row on the upper levels. Having been to The Empire twice prior certainly helped in knowing where we could sit and still get a great view of the stage. Throughout the evening it proved a little difficult maneuvering through the venue since it was packed on the first floor. Where I sat in Level 2 front and center was a different pace than all the fun on the first floor.

The opening band was Sonic Boom Six, from Manchester England, a ska-rock band that seemed to abandon most of the horns from what I heard in the past. I became familiar with them, when New York local/Pilfers front man Coolie Ranx performed the track “All In” with Sonic Boom Six on their last record. When I arrived in the photo pit it was a little difficult to get around since the stage was lower than expected. Shooting the show, I had to kneel down most of the set or stand off to the side to avoid blocking the fans view of the stage. How generous of me. The band came out and played hard from the very beginning trying to get fans warmed up for the Levs. They did a commendable job but from what I have noticed with supporting acts, especially in England, people just want to see the headliner. From a photography perspective, the lighting was poor and my camera was not up to snuff to capture the dark imagery. I heard it would get better for The Levellers and I’m glad they were right. I didn’t particularly “love” Sonic Boom Six. I preferred the bassist Paul Barnes vocals more than lead singer, Laila Khan, who was trying to go for some sort of Gwen Stefani style channeling Belinda Carlisle or Tony Hawk circa 1980s with her outfit. I dug the sound otherwise. After a brisk 30 minute set, next up were The Levellers!

In between sets, I had to make my way from Level 2 of The Empire down to the photo pit which is nearly a lost cause as everyone was mass exodus for a cigarette and I was apparently going the wrong direction. After surviving the stampede, I took my spot in the pit for our usual 3 song requirement. After which, we had to deposit our cameras with Security backstage. Boo!

The Levellers came out fast and furious and it was a real treat to be so close to all the action, as a photographer and a big fan. The boys came out with “Life Less Ordinary” which was on their latest record 2008’s “Letter From The Underground,” and in the crowd there was complete madness already. As I noticed with other set lists from the previous UK gigs, The Levellers were featuring a so to speak “Greatest Hits” set list with most of it heavily “Levelling The Land” and “A Weapon called the Word” records. Next up, featured “Battle of the Beanfield,” and “Burn America Burn” from their latest album. After that, we were kicked out of the pit and I was pissed because I missed out on “15 years” and most of “What a Beautiful Day.” By the time I got back to my seat after running from outside backstage to level 2 to meet up with my wife, the Levellers and the entire venue were in rare form. The place was insane! Now I could just focus on the rest of the show and sing along in my seat. It’s always such a good time to see The Levellers perform since I live in the US and they never come here. I suppose a lack of fan support, rough economy, and songs like “Burn America Burn,” keep them away. Pretty soon, I’ll have frequent flier miles to see them a little cheaper next time. I prefer seeing the band in a smaller intimate venue like The Empire compared to something like their own festival, Beautiful Days, in August. Also, it’s outdoors and I’m not a tent and no shower kind of guy. I am nice hotel and warm shower guy. Back to the show, Levellers performed a taste of some of their newer albums like “Before The End,” B Side from the “Truth & Lies” record “Prisoner,” and “Come On.” The rest of the songs were from the previously mentioned albums. I love those songs and since I never get to see them, I could see the locals get annoyed they never break out a completely different set list. I would love to see a B Sides tour or just throw out all the fan favorites for once and do a tour of other tracks that are just as good. I think a little variety would be nice. That being said, I had a blast at the show, and The Levellers were sounding great. Vocals were on and the band was really tight. They just wrapped up a European tour and some UK shows so I was worried that they would be a little tired, but that was not the case. I guess I better start saving my money so I can see them again soon.

Here is a sample of photos from the concert. First up, Sonic Boom Six. 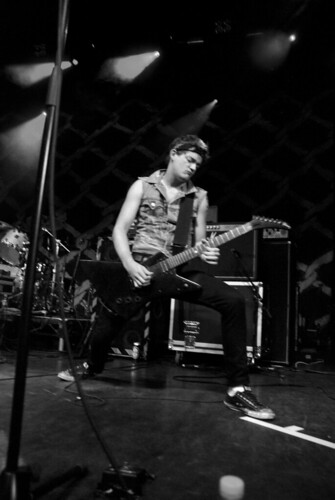 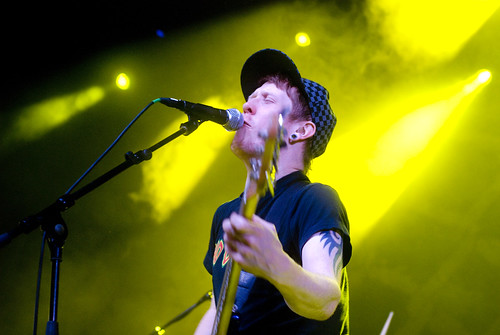 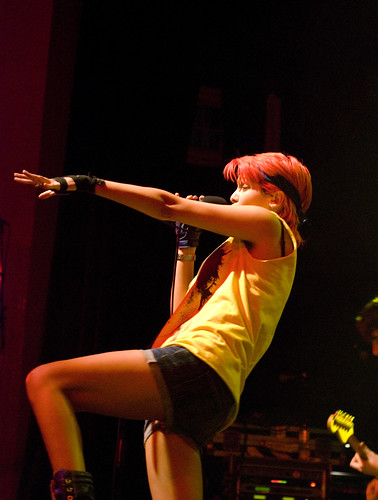 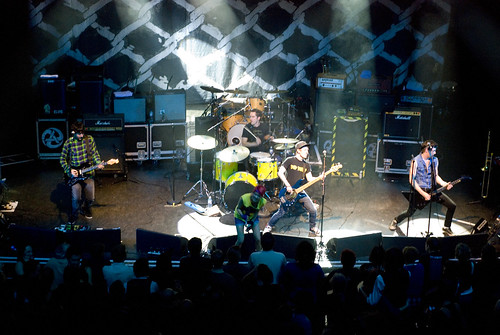 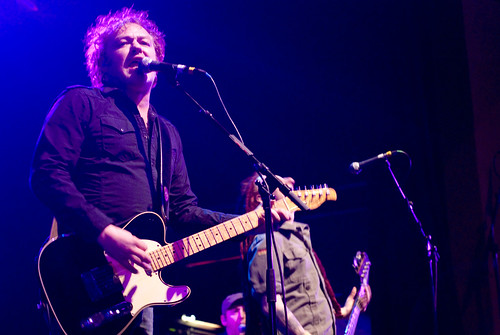 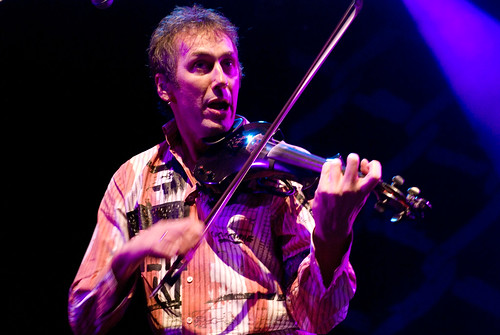 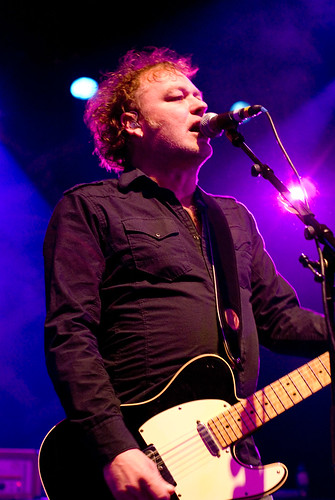 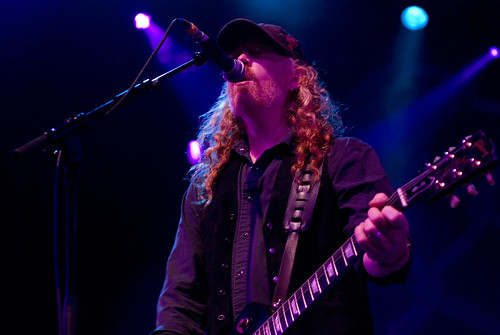 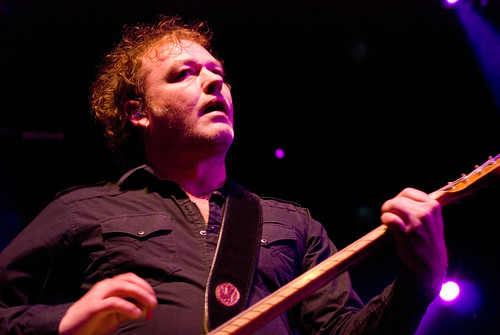 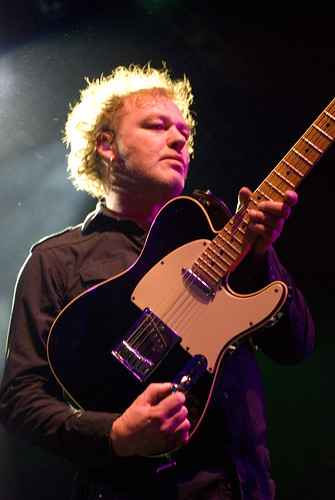 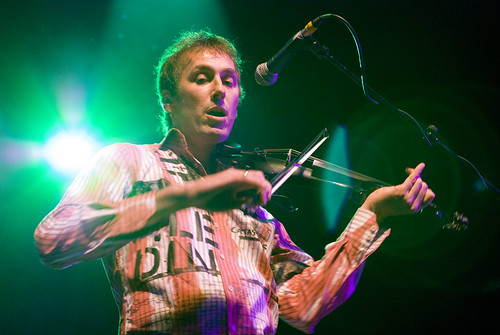 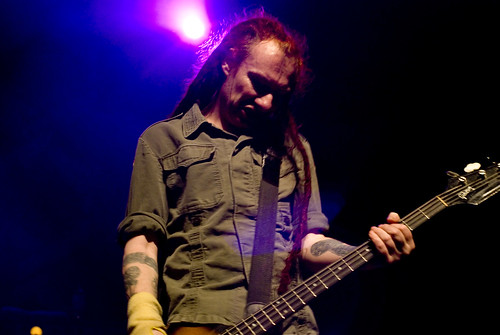 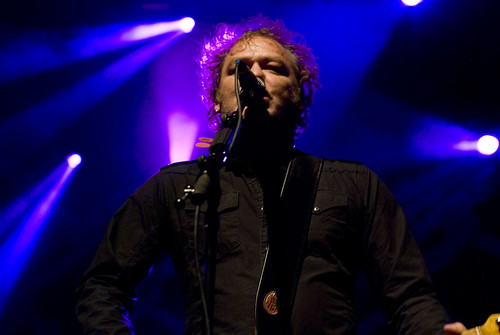 Check out all the photos at the gallery links below:
Matt Kremkau’s Flickr photostream 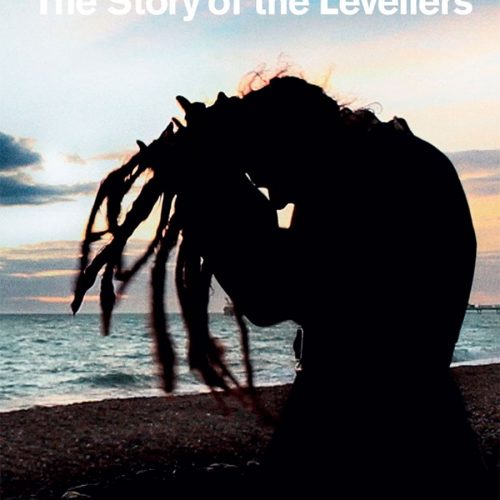 A Curious Life: The Story of the Levellers 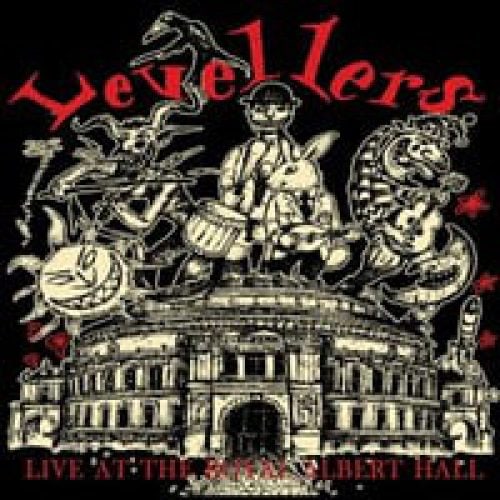