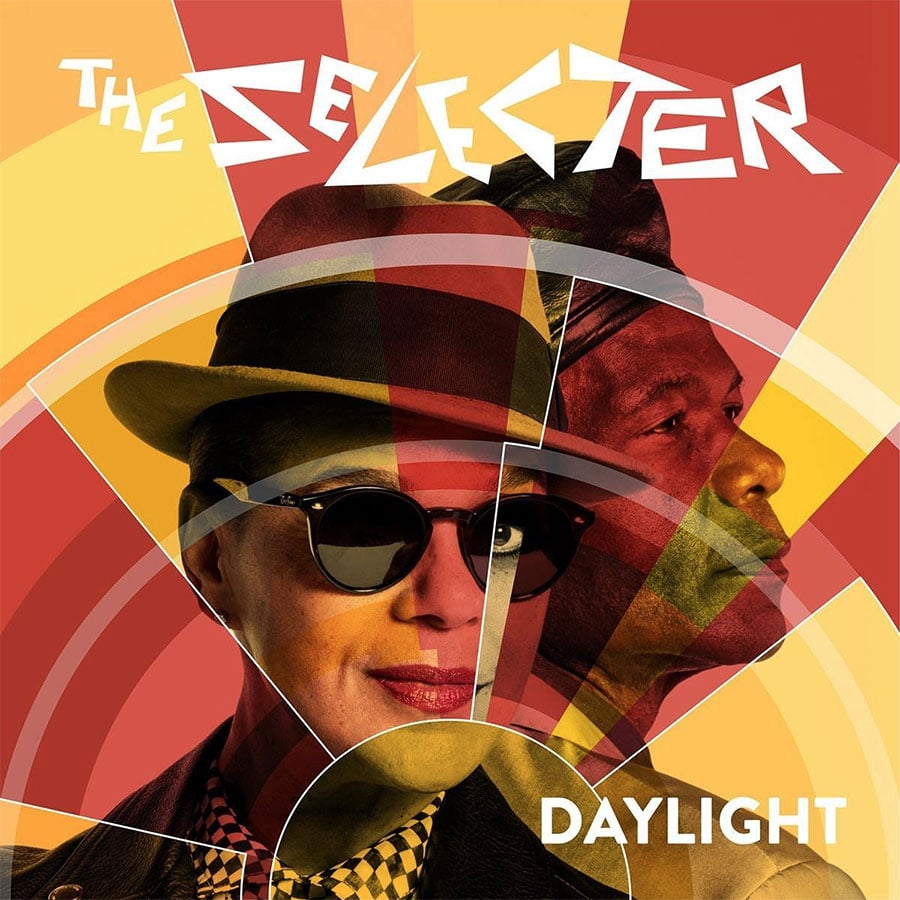 If there is one city in the US that has cultivated a prolific amount of any given music scene it is New York City, especially in regards to music subculture like that of punk rock and the like. Case in point, NYC’s ska scene has always been able to cater to the fans that have sought this predecessor of reggae music and distant cousin of punk rock (through marriage, a la 2 Tone). At its height a couple of decades ago, the NYC ska scene was massive. Reaching mainstream, everyone wanted a piece of ska and so the scene flourished, bands by the van loads played ska music and performed shows nationwide. Although, the scene may not be as prevalent as it was, no matter how small the scene got there was always an outlet as well as a fairly easy means to find out who was still playing the music and where to see them perform in this city.

Flash forward to the present and we have yet another visit and therefore another US tour from legendary 2 Tone ska band The Selecter who after many periods of hiatus and a couple of reformations, come back to touring and recording new music. Fronted by the stylish and beautiful Pauline Black and unflappable Gaps Hendrickson, the two founding and remaining original members of the band seem almost as excited as the fans themselves to be at the Knitting Factory in Brooklyn on this summer night. The Selecter is still in the thick of things, touring relentlessly all over the world and promoting their latest album aptly titled Subculture.

Kicking off this much anticipated night of ska was New York’s Pandemics. They have become a regular staple of the current NYC ska scene with their upbeat, soulful, and melodic brand of the third wave. With this particular show they seemed musically tighter than they ever have. The highlight of their set, however, was their energetic rendition of Gangsters by the 2 Tone godfathers, The Specials.

Following the opening set was yet another NYC ska band that has become one of the more prominent bands of the current NY ska scene, Rude Boy George. RBG with their trademark sound of ska infused new wave, brings to the table a marriage of two much loved subcultures and genres thus cementing themselves as a high energy party machine for hire. In their arsenal are beloved tunes from the post punk to make all move and dance to the rhythm and beat with classics originated by Squeeze, Eurhythmics, and Kim Wilde. 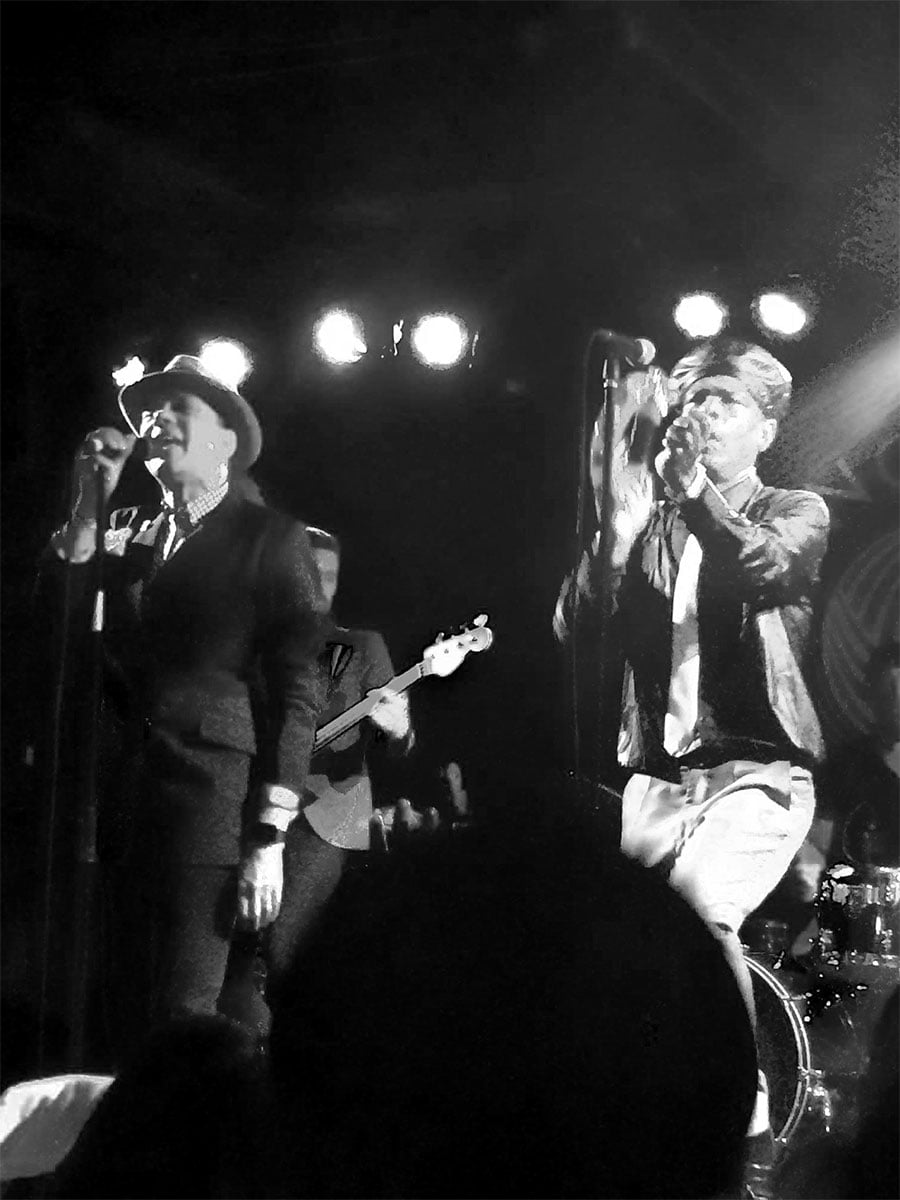 Selecter capped off the night with an amazing set full of high energy and tight instrumental harmony. On hand were signature Selecter classics like 3 Minute Hero, Missing Words, On My Radio, and Too Much Pressure. Absent from this set is one my all time favorite Selecter tunes, Whisper, which I have heard them cover live at a previous show. Despite that being the only misstep to this excellent set in this humble reviewer’s opinion, this was hands down the best Selecter performance I have caught so far. A real treat and pleasing spectacle. The band also littered their set with new tunes from their forthcoming Daylight, due out this October. The new tunes which include new tracks like Frontline and The Big Badoof have me itching to pick up this record when it hits. Also present in this set was a fair share of music from their latest album appropriately titled Subculture, which by the way is great as it holds up nicely to its namesake and the social commentary that are often found in the band’s songwriting. Out of all of the original ska bands out of the 2 Tone ska era of the late 70’s early 80’s, Selecter is proving to be the most consistent and prolific for quality new material, that’s even over The Specials, Madness, and Bad Manners. 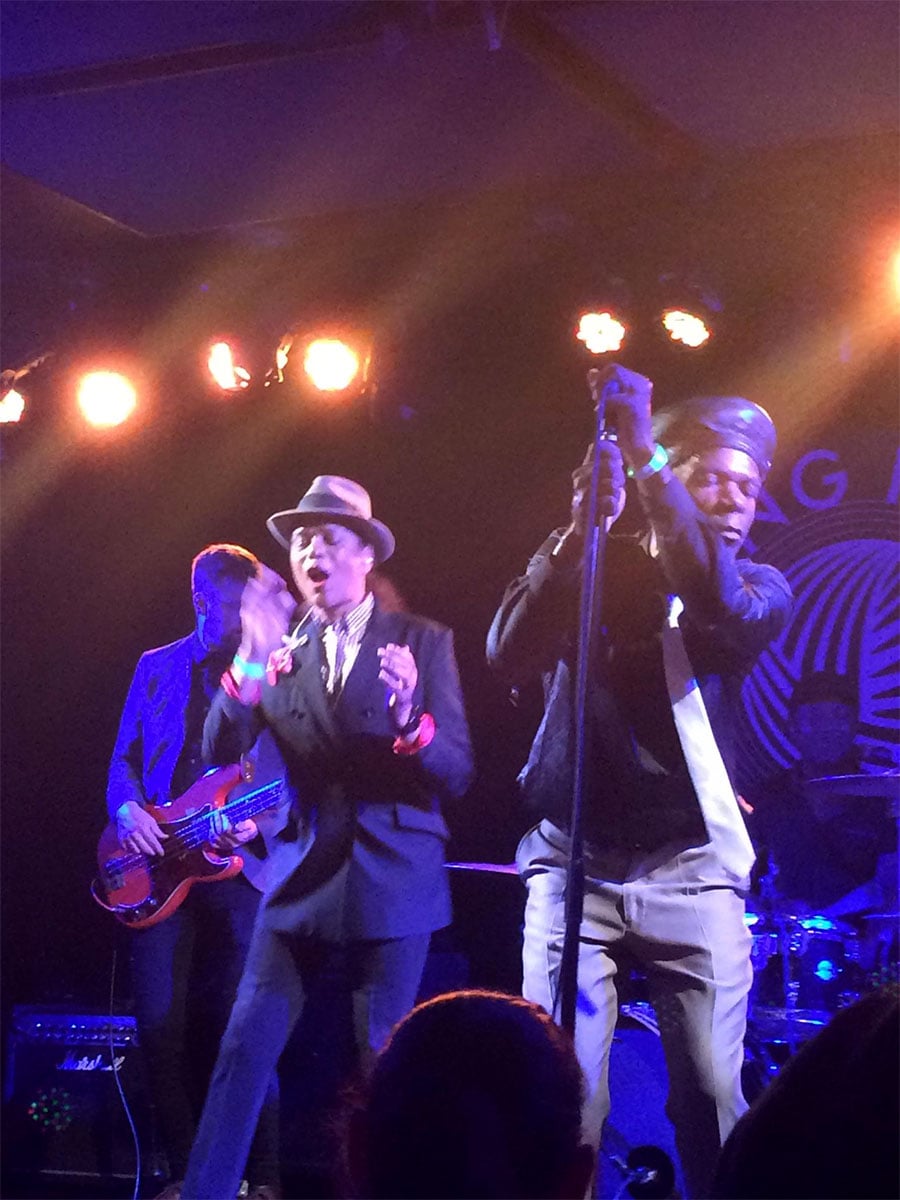 In every sense, Pauline Black is the Queen of 2 tone ska and that will never change (respect due to the irreplaceable Doreen Sheaffer as the Queen of ska’s first wave). I clearly still have my teenage crush on this woman. Her style still exudes sex appeal and her dance moves are infectious plus her ability to control her vocals at seemingly almost every pitch truly set her apart from most female lead singers. Her commanding performance and her graceful lead have both her band and fans follow. Selecter’s skill at musicianship is not only apparent, it’s obvious. Their openness and modesty shows as Pauline Black welcomes and invites all for meet and greets and maybe a conversation or two with her, Gaps, and any other members who may be lingering around before and well after the show. Truly a class act. 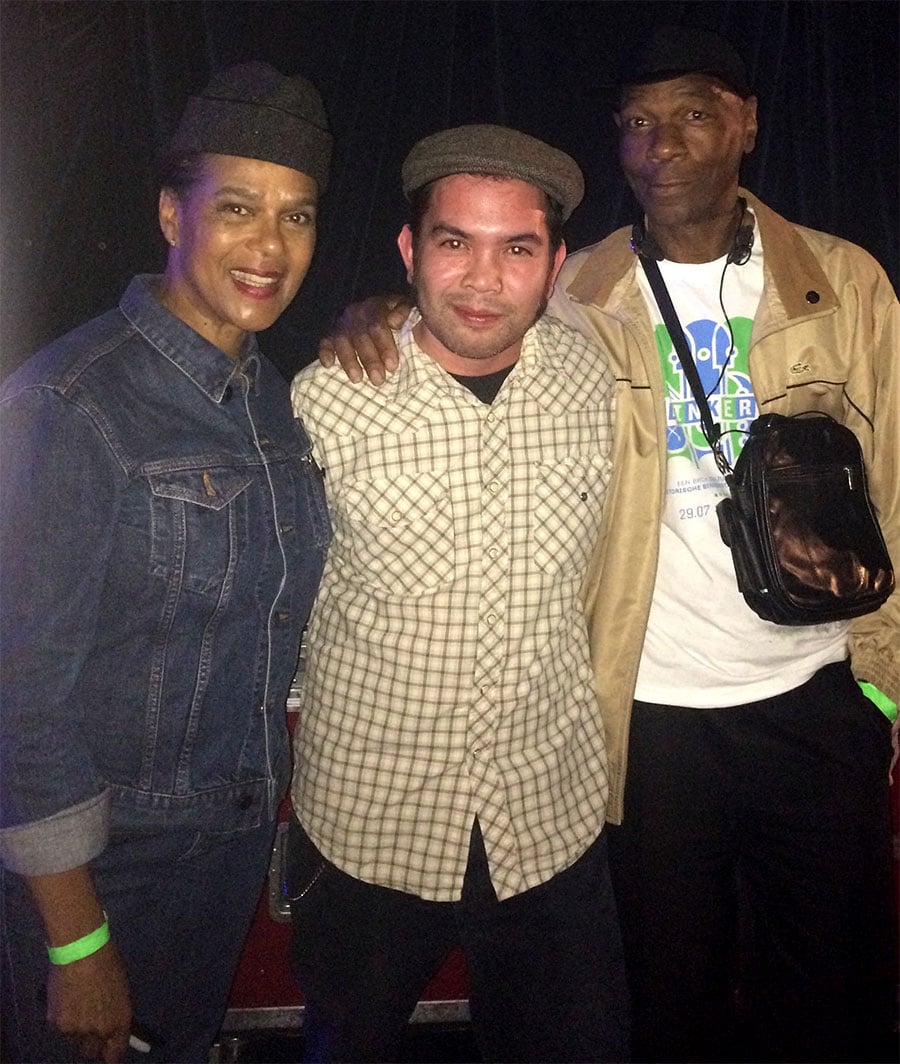