I was very unhappy with Talladega Nights so I was hoping that movie was just a fluke with Will Ferrell. Thankfully Will Ferrell is back to his crazy self again, starring with Jon Heder, Will Arnett and Amy Poehler. Blades of Glory isn’t the best comedy that Ferrell & company have done but it definitely has it’s moments.


Blades of Glory starts out with two rivals in figure skating getting into a fight in front of a stadium full of people during the Olympics. The first guy is Jimmy MacElroy (Jon Heder) who was adopted at an early age by a millionaire. As a kid, he was plastered on all these teen magazines because of his golden afro. Then there’s Chazz Michael Michaels (Will Ferrell), who’s the sex hound, rockstar figure skater. They were bitter enemies who fought over sharing a gold medal with each other, and the fight resulted in getting their medals taken away and being banned from Men’s single figure skating. After their ban, the two have a hard time dealing with normal life. But an obsessed fan of Jimmy’s finds a loophole and tells the figure skater. Jimmy and Chazz eventually agree to get back into figure skating, but they have to do it as male pair. The duo have to put their hatred for each other to the side in order to beat the creepy brother/sister Van Waldenberg skating pair (Will Arnett, Amy Poehler).

I decided to check this movie out first thing Saturday morning when it’s a cheap matine. I don’t feel like spending anything more than 5 bucks on a movie anymore. Plus I went to the theaters by myself, which was the first time I did that. I kind of like it because I can leave to go to the theater when I want, don’t have to save 8 seats, and don’t have to hear my friends talk to me during the film. But anyway, I thought the movie had a lot of funny moments in the film. I wouldn’t necessarily call this a homerun in the case of comedy but I was laughing a lot in the theater. Will Ferrell was funny as always, Jon Heder was okay, and Amy Poehler & Will Arnett were hysterical. The chemistry between Ferrell and Heder was all right. I was wondering how it was going to be and they bounced off each other quite well.

The men training for the skating matches were funny; particularly one scene where each are stomping on each other’s balls. I think my favorite scene has to be Jenna Fischer in some lovely lingerie. I’ve liked that girl since day one on the Office, and she’s really attractive when she’s not getting de-beautified on the Office. She’s just cute on the Office, but when she’s not Pam, she’s hot! Jenna and Jon Heder share a funny kiss in the movie, and i’m sure everyone like me thought it would be a good candidate for the MTV Movie Awards for best kiss. But besides seeing Jenna Fischer in lingerie, I thought the movie had a lot of funny scenes, and some weird scenes as well. The weird and very dumb one would be the very ending. I know it was suppose to be dumb and outrageous, but I still couldn’t help myself from laughing at it. And isn’t that the whole idea of this movie, to laugh? If you like Will Ferrell movies, you’ll more than likely enjoy Blades of Glory. “FLASH! AHHHH”

Bottom Line: A good time. Not that bad, not that great. Right in the middle.
Favorite Scenes: The first time the two guys had to skate with each other, the training, the skate chase between Chazz and Stranz. Oh yeah, Jenna Fischer in lingerie. SCHWING!
Rating: PG-13
Running Time: 101 minutes
Overall Rating: 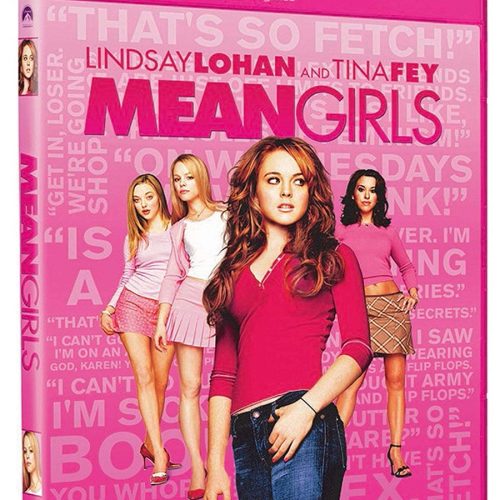 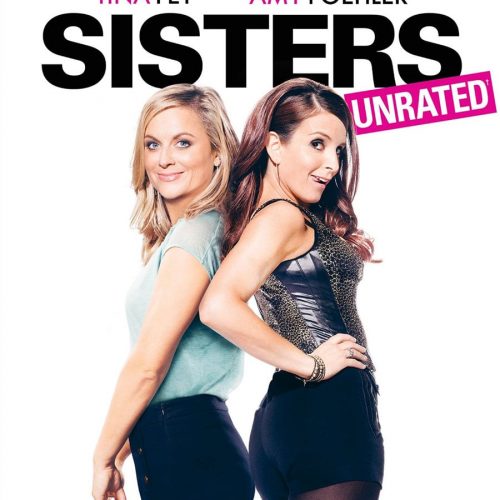 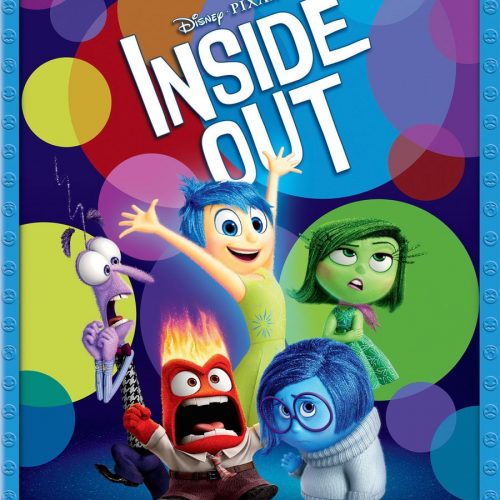