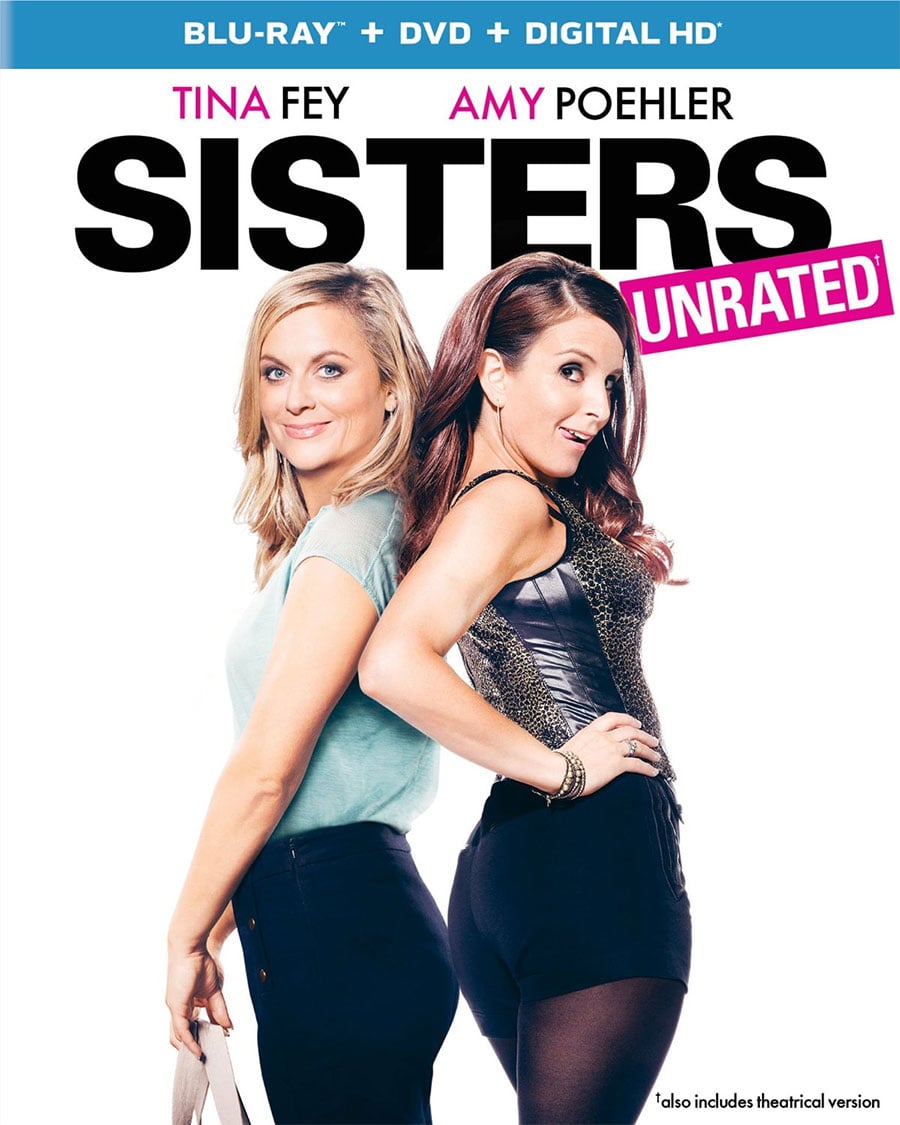 I didn’t hear much about Sisters when it originally came out, but figured it will probably be good since it has Tina Fey and Amy Poehler in it. While some will like Sisters, I thought the characters were extremely irritating and was expecting something a lot funnier.

The comedy is about two disconnected sisters Maura (Amy Poehler) and Kate (Tina Fey) who meet up in Orlando because their parents sold their childhood home. Their parents (Life in Pieces’ Dianne Wiest, James Brolin) want them to clean out their bedrooms before the house is sold at the end of the weekend. They decide to throw a big party at the house one last time with all their old classmates. Pretty much what happens is a bunch of crazy adults wreaking havoc and being irresponsible.

I expected this to be a lot better than it was. Sisters felt forced or trying too hard to be funny with “classic” one-liners but most of the jokes fall flat. Tina and Amy are excellent comedians, actresses and writers but I just don’t know what they were doing with these characters. They came across obnoxious and just annoying. The outdated references to the 90s didn’t help the movie either. I knew the movie wasn’t going to be good when Tina Fey stands up through sunroof in a car and is shouting out to everyone. I can make a montage video of every movie that ever did that and it would be an hour long.

The movie does have a few funny scenes and some dialogue that me laugh. I just think this movie could have been a lot better than it was, especially with the cast they had. I watched the unrated version and it was 2 hours long. Comedies should not be that long because by the hour mark, I was already seeing how much was left on the movie. Some positives from the movie? Samantha Bee was funny in the movie, as well as John Cena. That’s 2 comedies (this and Trainwreck) that he has stood out from now. I’m just waiting for a John Cena action comedy movie that Judd Apatow or someone directs. But going back to Tina and Amy, I think if they weren’t trying so hard to deliver some funny lines, this would have be funnier.

The Blu-Ray has a few featurettes about the movie including some deleted scenes, gag reel and a bunch of improved dialogue. I watched the gag reel and the improvorama because those type of featurettes are always funny. The rest of the stuff is decent enough if you like the movie and want to learn more about it.

Sisters had potential but in the end, it’s too long, not that funny and just could have been a lot better.

Bottom Line: Characters are annoying and could have been a lot funnier
Running Time: 118 minutes
Rating: R / UR
Extras Rating:
Overall Rating: 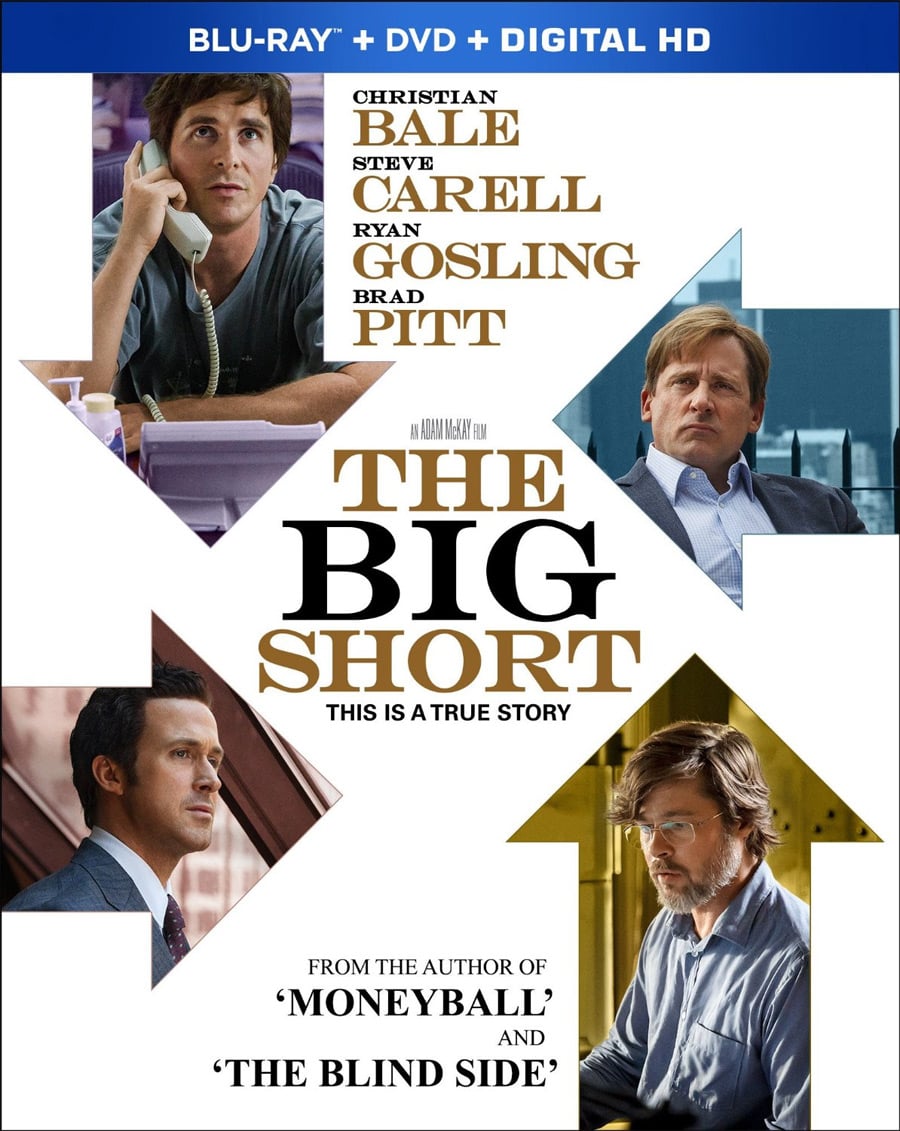