I heard good things about the movie so I decided to check this out and I’m glad I did.

A lot of people are comparing Last Samurai to Dances Of Wolves and I can see that. For a quick premise of the movie, here it is: Civil War veteran Captain Nathan Algren hates his past and his commanding officer (Tony Goldwyn), but he takes a job training Japanese soldiers to fight against the “enemy,” Katsumoto (Ken Watanabe). He gets captured by the Samurai, and while imprisoned with them, he learns their way of thinking and how to live like a Samurai, and prefers their living to the other way. Or something. You get the idea.

I normally don’t like Tom Cruise movies but recently I’ve been enjoying his work more and more. Cruise was good in this but I think Ken Watanabe was even better. He stole the movie from Cruise I think. The audience was just rooting for his character and his band of bad ass samurai throughout the movie. Another badass was Hiroyuki Sanada’s character. He taught Nathan Algren the way of the sword and was a hard teacher on him. He’s also a big time bad ass in battle, and just a tough guy. Tony Goldwyn plays another villain and does it well. Ever since the movie Ghost, he seems to play bad guys in movies. Koyuki is very beautiful as Taka, but I wasn’t really buying the whole romance angle in the movie. Though it wasn’t really a big problem to me, just a little one. Timothy Spall was in this movie a lot, sometimes the comic relief in the movie. We’ll be seeing him next in the new Harry Potter movie as Peter Pettigrew, a.k.a. Wormtail.

The movie works on both drama and action levels. The action isn’t over the top, but portrayed in a more realistic way. Notice how in Star Wars and Matrix you don’t see cuts or limbs being hacked off that much, well here you do! The battle scenes is what’s going to sell this movie, and they are very impressive to see. I love sword movies. I need to watch some good kung fu movies because I haven’t really seen any. The best fight in the movie happened between a band of hired ninjas (yes ninjas, and no they aren’t turtles) fighting against the samurai. It made me sit at the edge of my seat and bit my nails. It was very fast paced and beautiful choreography and swordplay.

Overall it was very cool to watch. Other battles in the movie were just as exciting and well done. Very similar to Braveheart actually. The drama side of things, I believed that Cruise’s character was falling in love with the Japanese culture and felt like he belonged there. It took the people awhile to accept him, and for Nathan to accept their way of life and beliefs. Cruise and Watanabe had great chemistry together, and Cruise also worked well with the other Asian actors. Some of the things Cruise did and said to them were pretty amusing. He also did a funny and silly thing when putting on his robes (or whatever the fuck you call them).

The director did a great job with the movie. He has also done such war movies like Glory, Legends of the Fall and Courage Under Fire. New Zealand was where they shot most of this movie, and the locations are gorgeous. I want to move to New Zealand, and work for WETA. That’s my new goal. Hans Zimmer’s score really fit the movie well and it’s one of Zimmer’s best in a long time. There’s action cues, there’s slow drama cues and in between. This movie is definitely worth seeing just for the battles and swordfights, but the overall movie is really good as well.

Favorite Scenes: Oh, the best scene in the whole movie was the Ninja vs Samurai fight. That’s worth the price of admission right there.
Rating: R
Running Time: 144 minutes
Overall Rating: 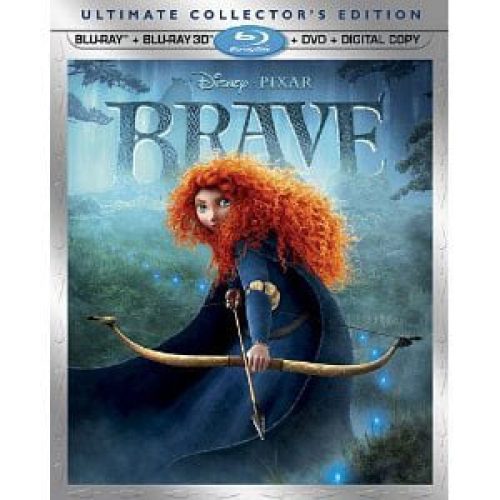 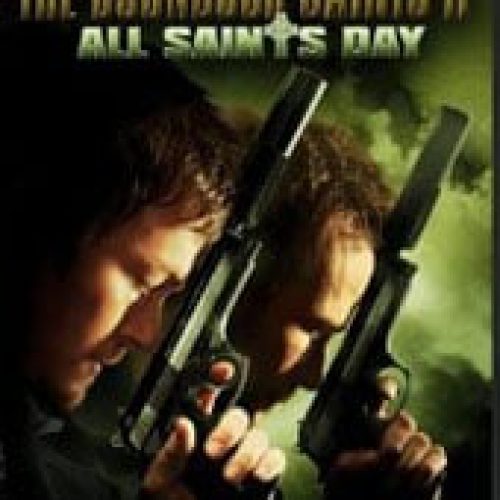 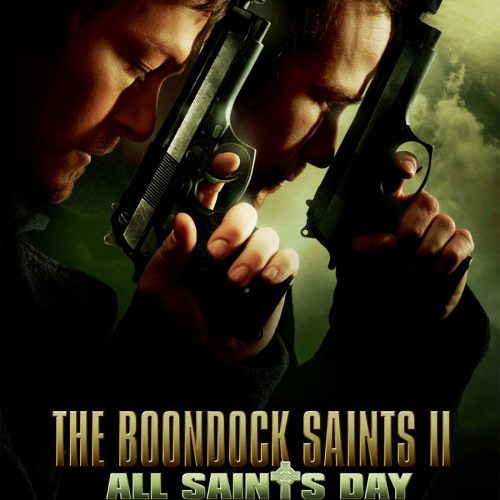