Stu Shepard (Colin “50 Movies This Year” Farrell) is a NYC publicist who lies, cheats and gets what he wants, until he enters one of the few phone booths in Manhattan.

Then everything changes and he can’t hang up the phone because there’s a crazed sniper (Badass Kiefer) pointing a high tech sniper rifle at him. I thought the movie was better than I expected. It was really intense and I couldn’t figure out what would happen next. Colin Farrell has really shown what he can do as an actor, and him standing in a phone booth for 80 minutes (that’s how long the film is by the way) shows what he can really do.

I think this role was originally going to Jim Carrey but he backed out of it. That would have been weird seeing him do this movie. I don’t think it would have worked so well. Kiefer “I’m a Bad Ass Again” Sutherland is the “voice” in the movie and plays the crazed sniper. The stuff he says is scary because he knows so much, and some stuff he does stuff is funny because he’s so creepy. I would have like to hear his voice less studio produced (sounding like voice over work) and made it more real with him actually talking on a phone.

But they probably tried it out during pre-production and didn’t feel it was going to work. Forest Whitaker does a good job as the negotiating police officer and Katie Holmes is adorable. The ending I’m still not quite sure about. Of course I won’t tell you what it was, but it’s something that I wasn’t think was going to happen. My version probably would have been the more Hollywood version I guess. Overall, this was an intense movie that’s kind of short, but keeps you on the edge of your seat for that time. 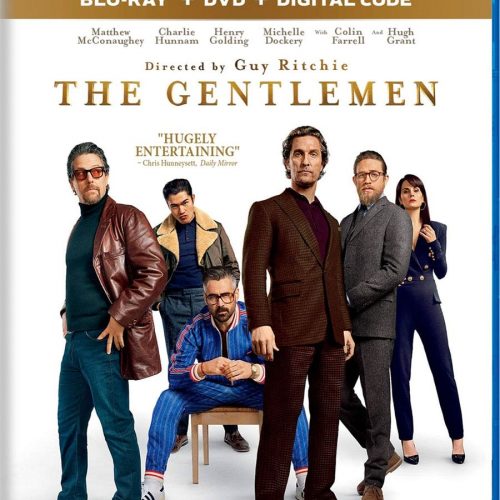