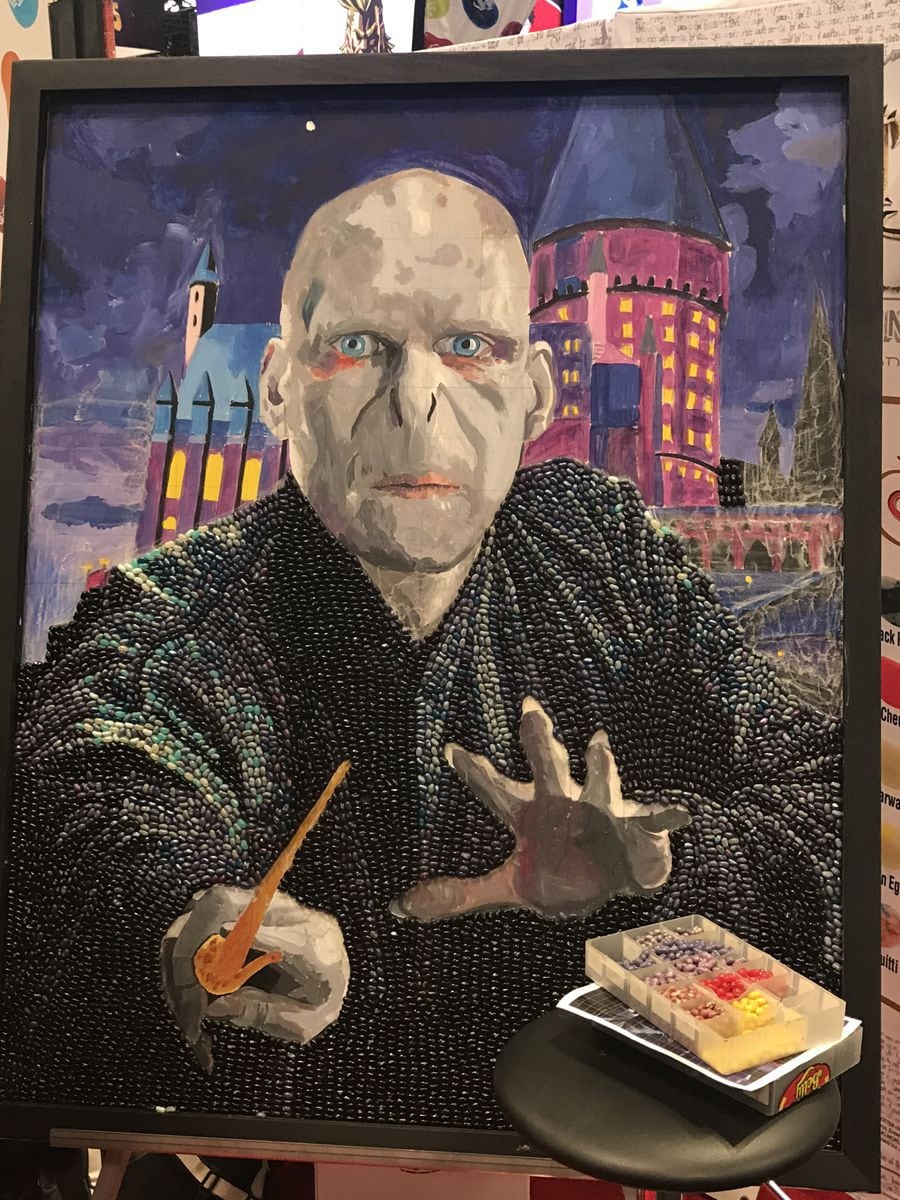 Day 2 of New York Comic Con started off with some cold pizza and some warmer, drier weather on the brief walk to the Javits Center.

The schedule for the day included a VIP meeting with none other than co-creator of the Teenage Mutant Ninja Turtles, Kevin Eastman himself. There are only a small handful of comic book artists and writers that I get geeked out about outside of Marvel stalwarts Stan Lee and Chris Claremont. I’ve had the chance to meet them in the past and have brief conversations with them. Mr. Eastman’s schedule and mine haven’t crossed paths until this day. With a couple of early TMNT comics in hand, freshly purchased this summer in hopes of getting them graded and totally not expecting to get them signed, I was second in line for his first signing of the weekend.

Upon my turn to get my books signed, as well as an original movie poster from the first TMNT movie, Mr. Eastman was chatting with the first gentleman in line and commenting on the books and memorabilia he had brought with him, including an 18 inch TMNT collectors figure from the original TMNT movie. As I handed over my books and poster, Mr. Eastman got excited about the old books and told me that he loves seeing the old comics show up. He immediately recognized my 3rd printing of issue #1 and also got excited about the original movie poster and how long I owned that. I told him that they were giving them away at the movie theatre when the movie was originally released. I also told him that the first movie is what opened the doorway from the cartoon to the Mirage Comics. He said that was awesome and that he loves hearing stories like that from fans. We had a brief conversation as he was finishing up and I shook his hand and thanked him for everything that he has done. He thanked me for supporting him and his work.

I always hear horror stories about people meeting their idols and personal influences and I have experienced both sides of those tales, meeting Mr. Eastman was as amazing, awesome and exciting as meeting Stan Lee. For the most part and from my own personal experience, a lot of the current generation of comic creators and talent are not very personable in the convention scene but most of the older generation of comic book talent that I’ve had the opportunity to meet, have a different attitude about things. People like Chris Claremont, Walt and Louise Simonson, Stan Lee, Billy Tucci and Kevin Eastman, to name a few, have an infectious energy and willingness to reach out and respond to their fans that I’ve noticed new generational talent seem to lack. Maybe things will change with age and experience but I’m thankful that many of the old guard is still around and we can appreciate them in person.

Following up my meeting with Mr. Eastman, I attended my second IDW Publishing panel of the weekend…this time it focused on the past, present and future of IDW. The title of the panel was “IDW Publishing: 20 Years and Beyond!” and featured a slew of comics from the past as well as upcoming projects like “Wellington”; a title that tells tales of Duke Wellington as he come out of retirement to take down historical figures from the shadows. They also talked about the popularity and continuation of the “Sonic the Hedgehog” title, they announced an new “The Beauty of Horror” adult coloring book and also previewed upcoming projects and also made a nice little announcement regarding a full-color reprinted run of the original “Usagi Yojimbo” comic run with Color Classics…in which I immediately pre-ordered at my local comic shop.

After the IDW panel, we once again roamed the floor as well as artist alley, taking in the sights and sounds of some amazing cosplay, Syfy celebrity panels and an abundance of nerd B.O., it was time to hit up my first and only DC animated roundtable interview of the weekend. The focus was on the upcoming “Wonder Woman: Bloodlines” animated movie featuring Marie Avgeropoulous, Adrienne C. Moore, Courtenay Taylor, Michael Dorn and…Rosario Dawson!

I had the opportunity to speak to Marie Avgeropolous, Courtenay Taylor, Producer and Co-Director Sam Liu, Screenwriter Mairghread Scott and the voice of Wonder Woman herself, Rosario Dawson among others. The cast and crew discussed the importance of the movie, the resurgence of Wonder Woman in cinema and in comics as well as other off-topic subjects such as video game voice acting and television show sets. Stay tuned for our coverage of the roundtable interviews.

Another year of New York Comic Con has passed and I am once again left with fleeting memories and lots of memorabilia to prove that I was actually there. Each and every year, the convention grows in size with events taking place outside of the Javits Center at places like the Hammerstein Ballroom and Madison Square Garden and attendance continues to grow with it. Anyone that has grown up with comic books, movies, video games and pop culture owes it to themselves to attend either New York Comic Con or San Diego Comic Con at least once in their lives. New York Comic Con truly is unlike any other comic convention in the world. Once again, I am thankful for the opportunity to cover the convention and experience like few others get the chance to. Here’s hoping for a bigger and better one next year! 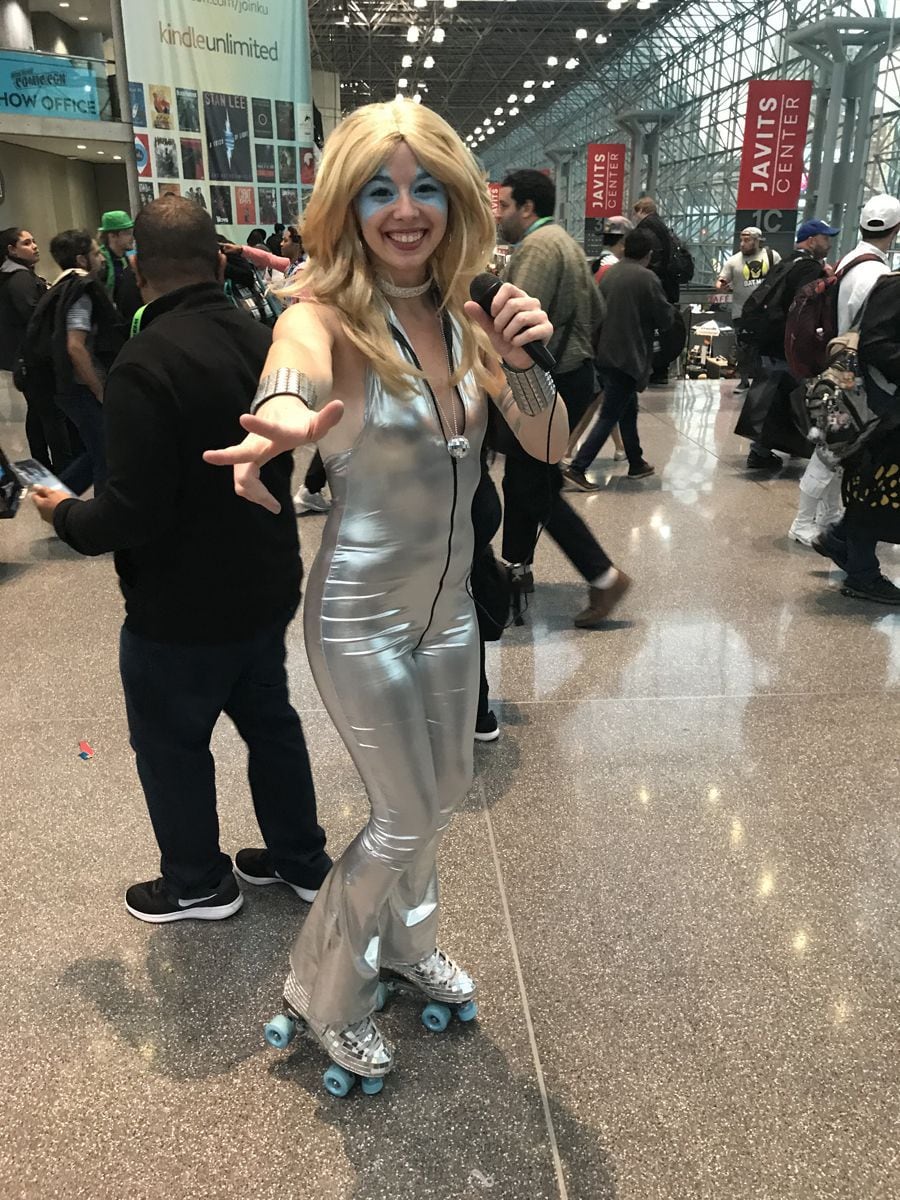 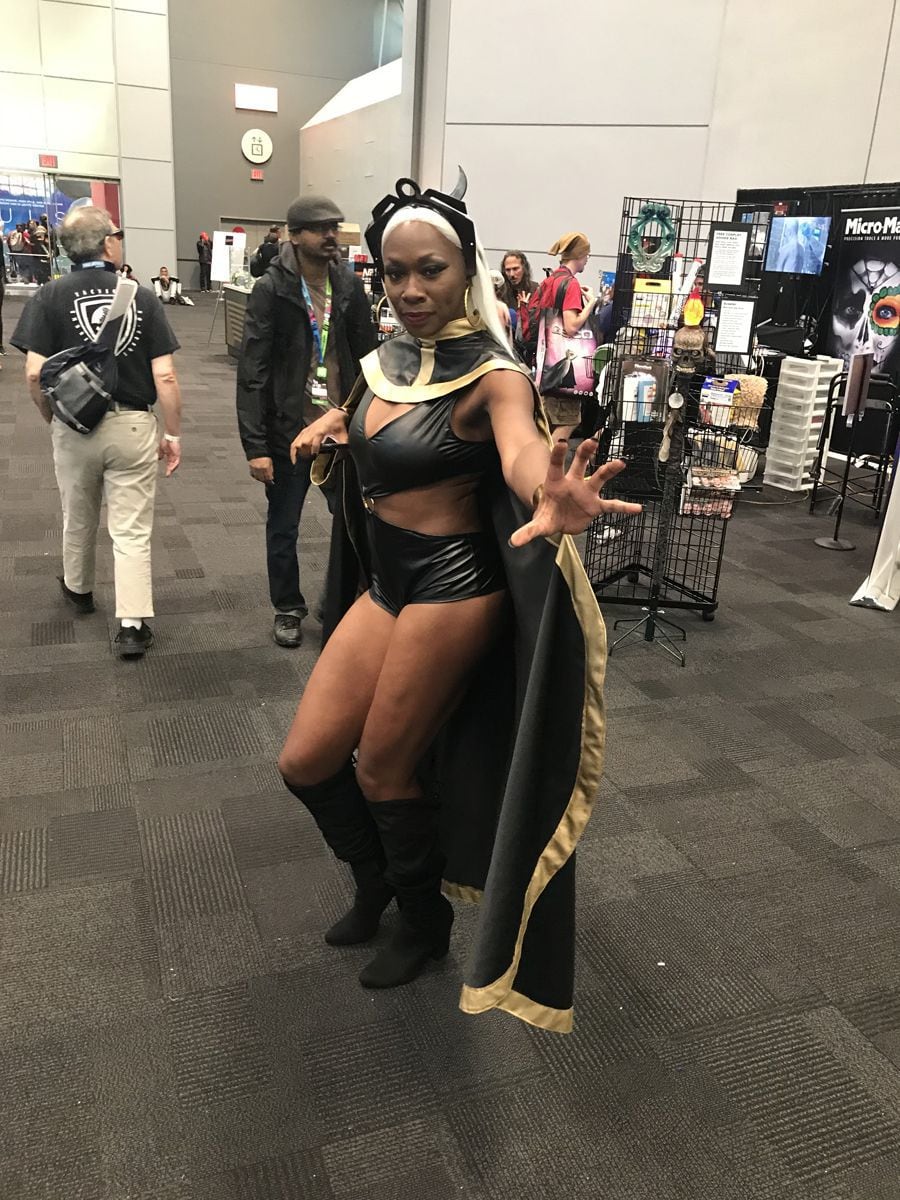 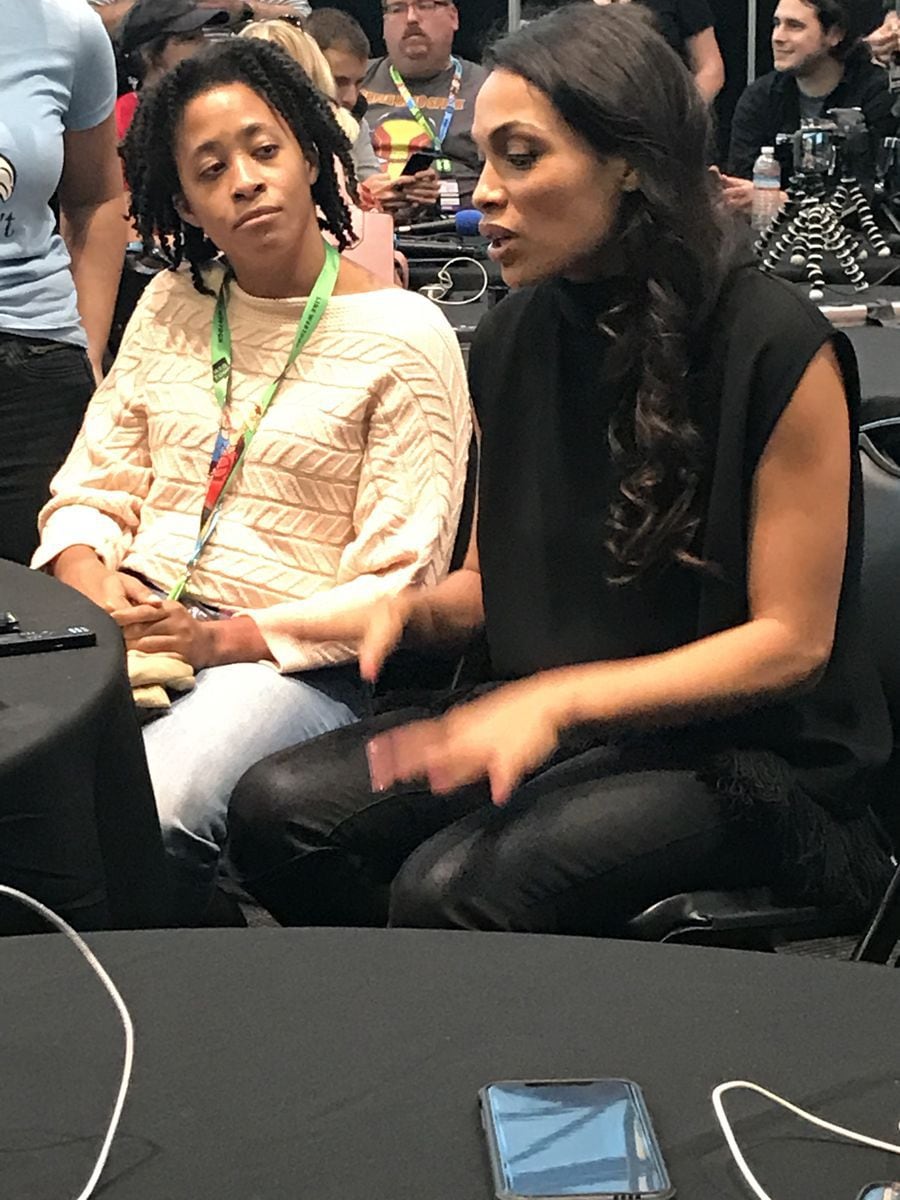 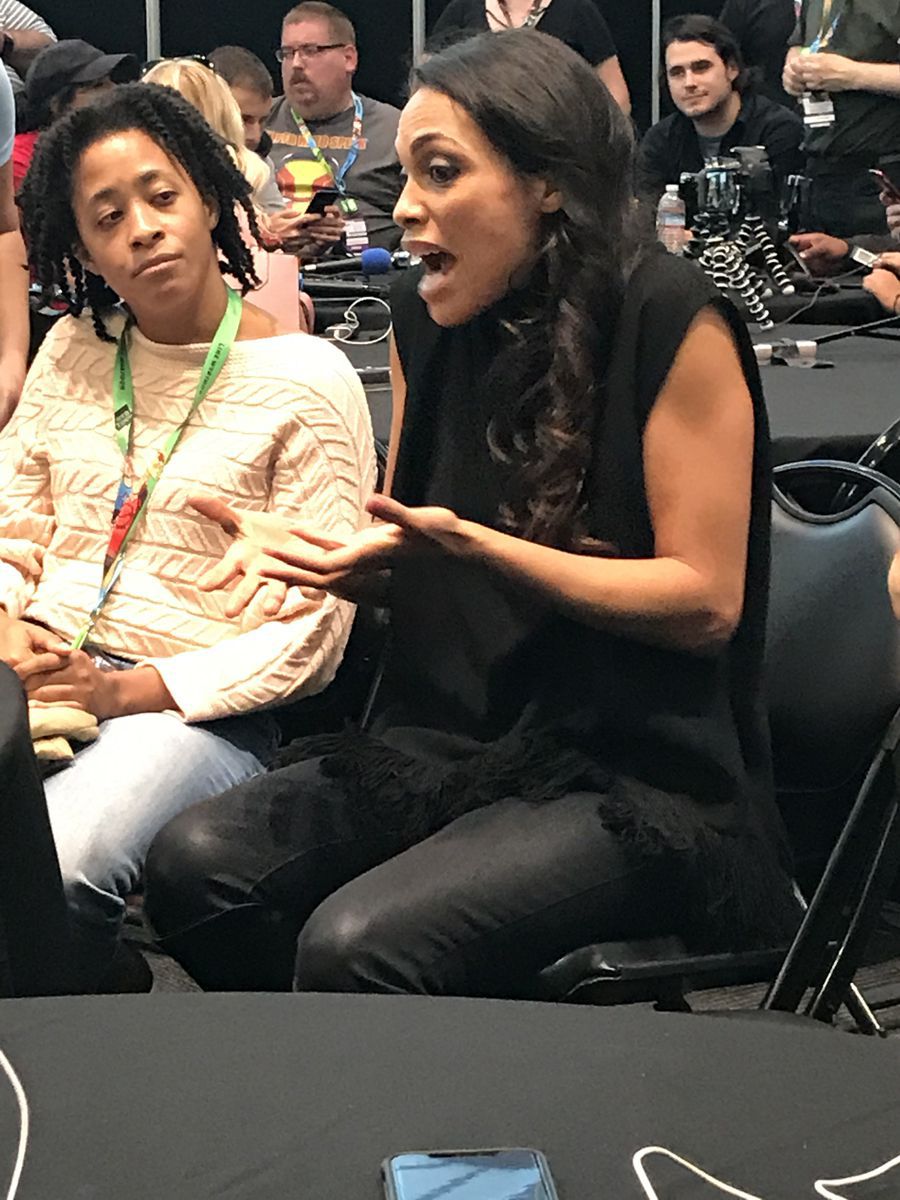 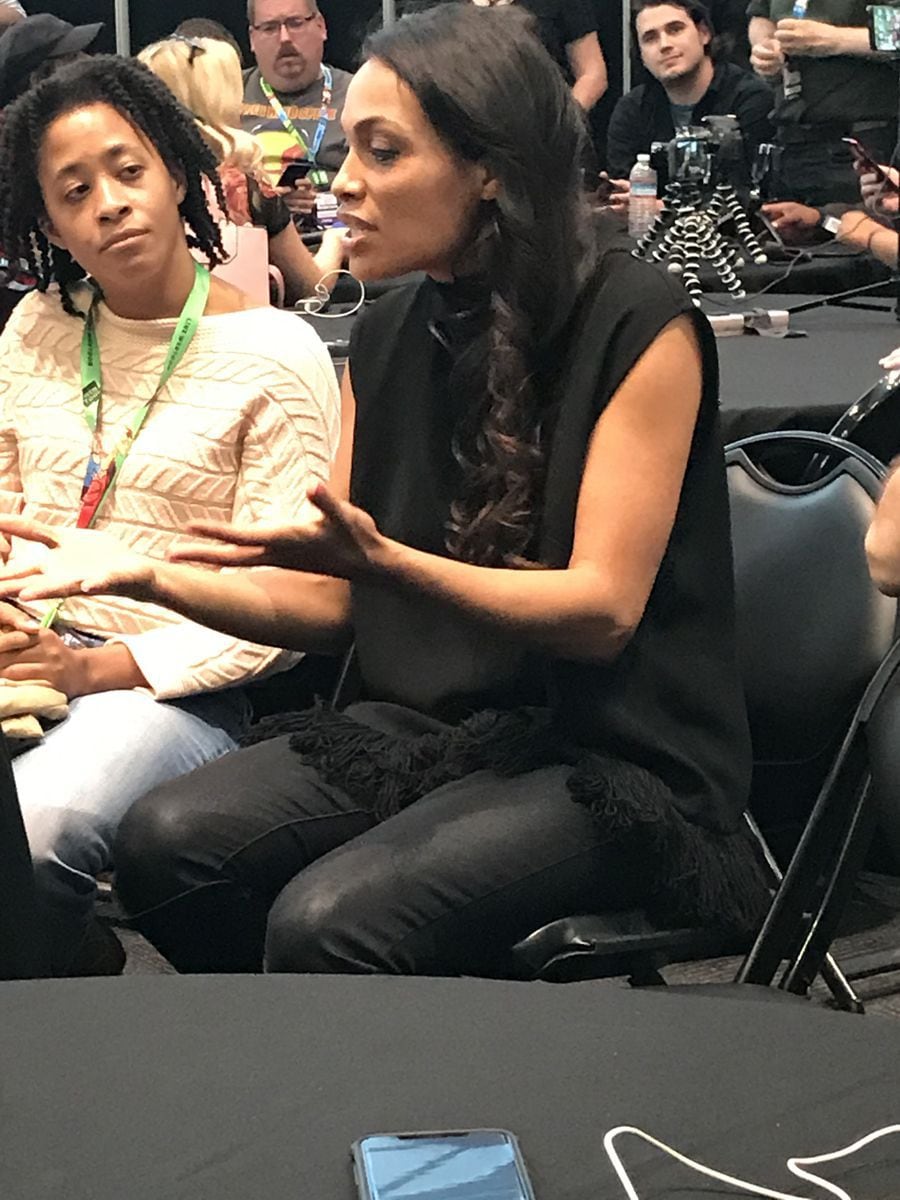 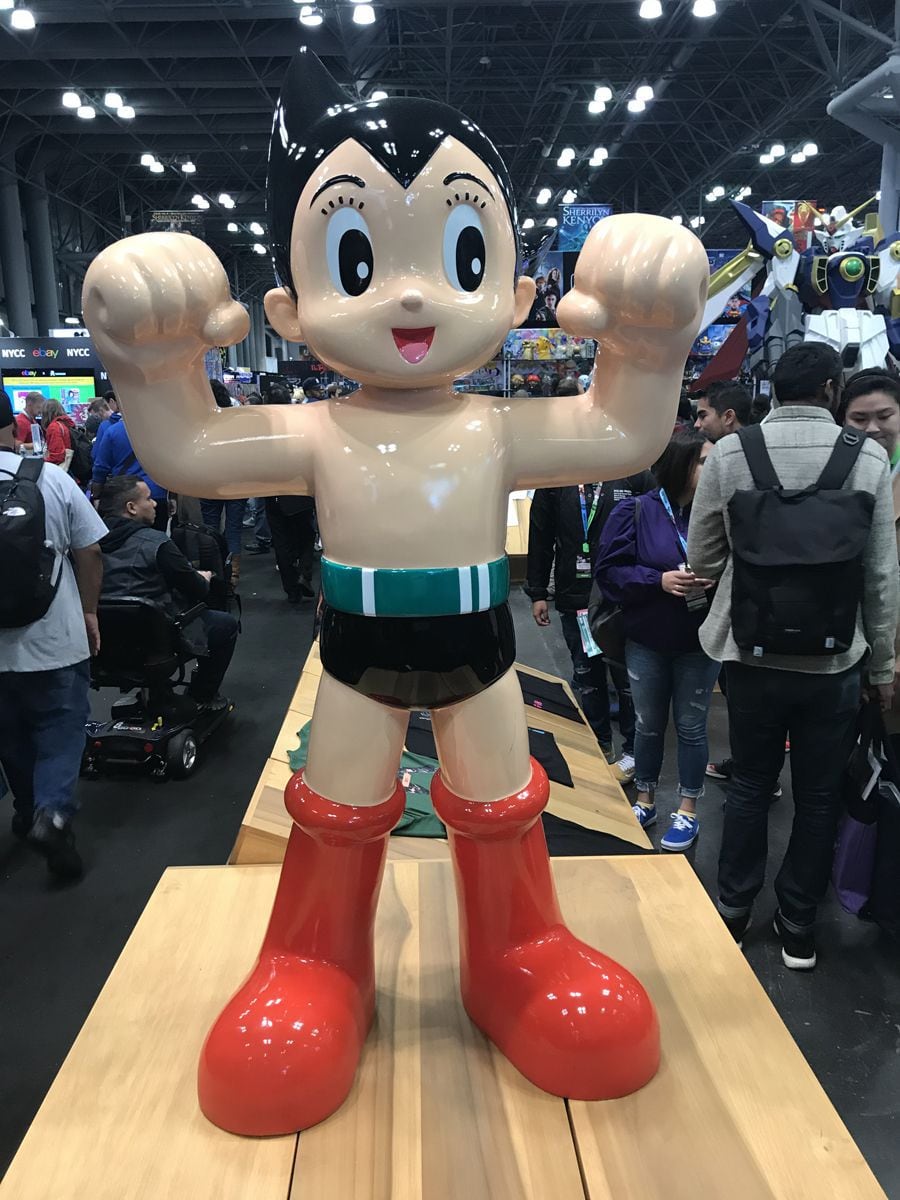 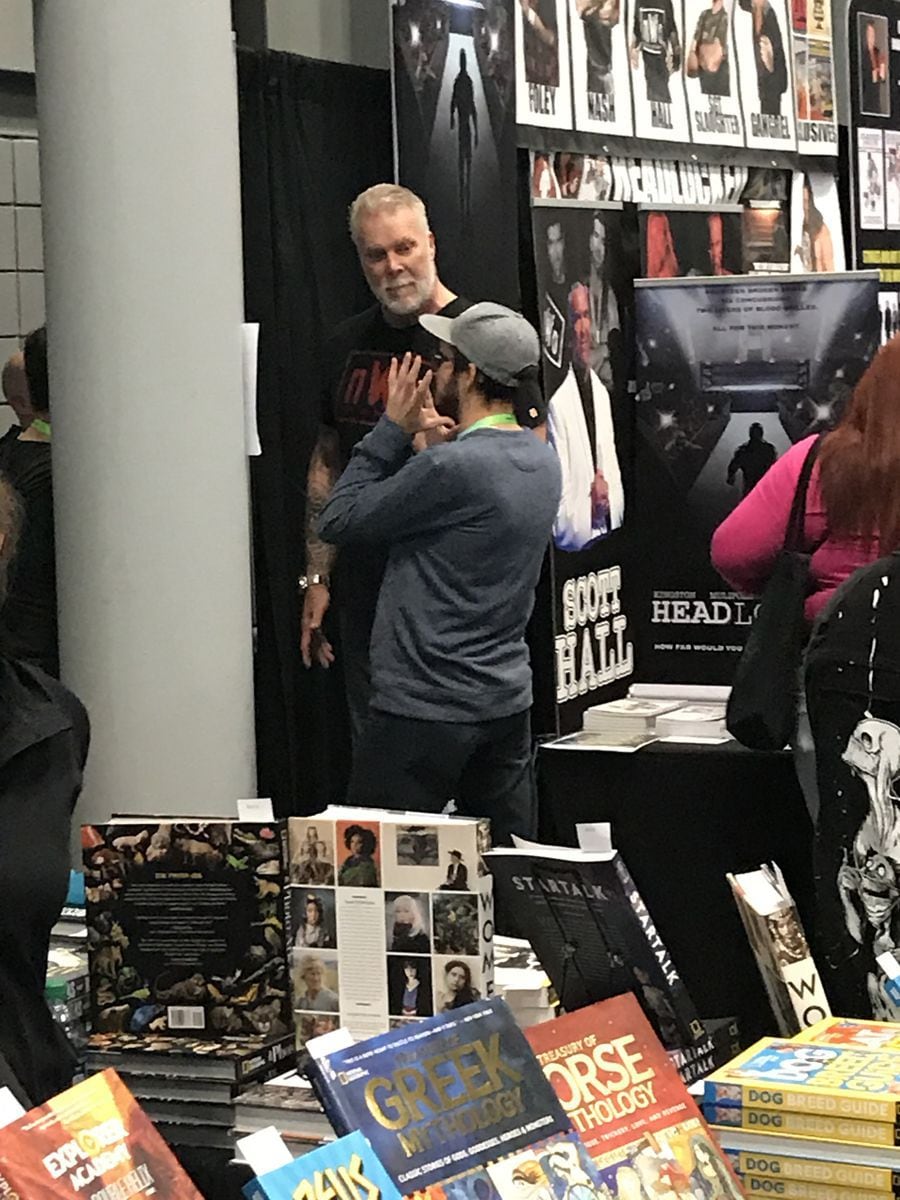 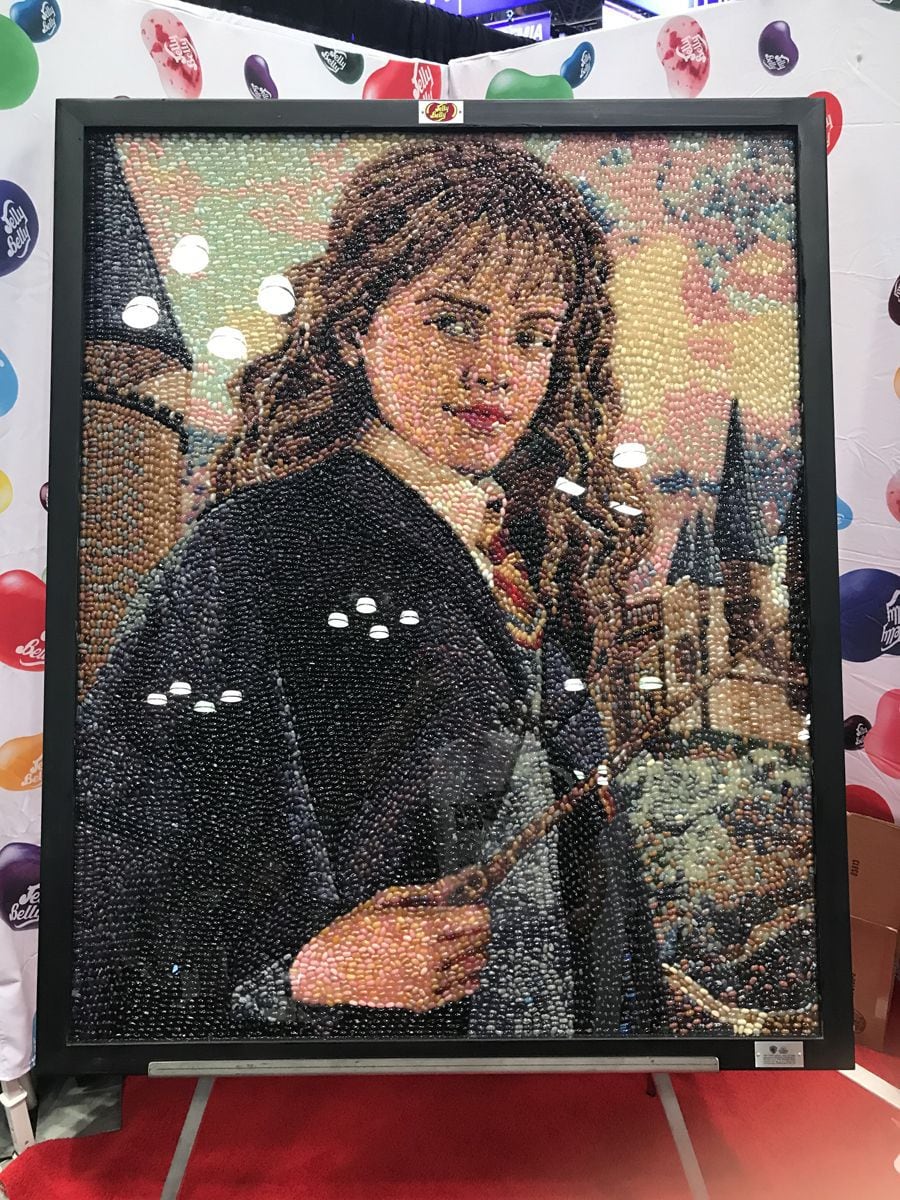 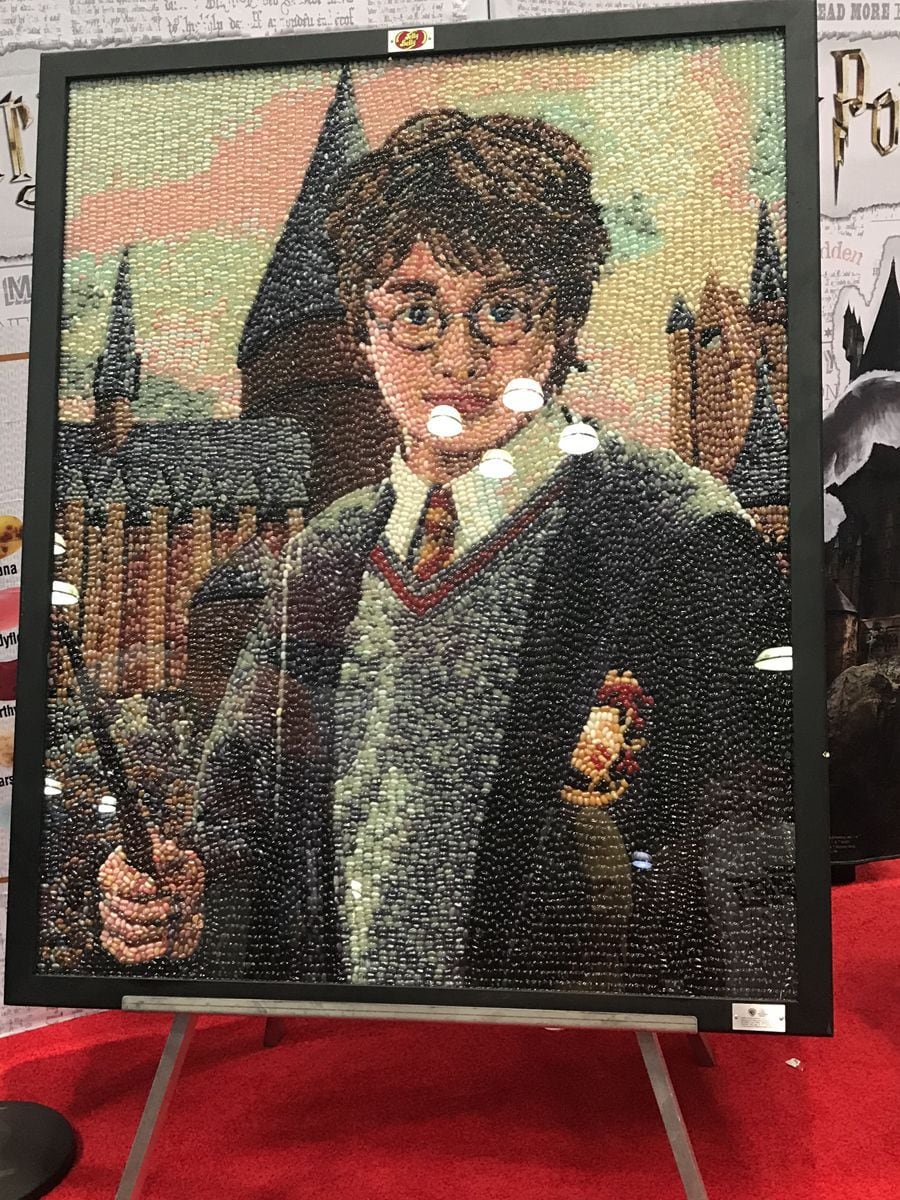 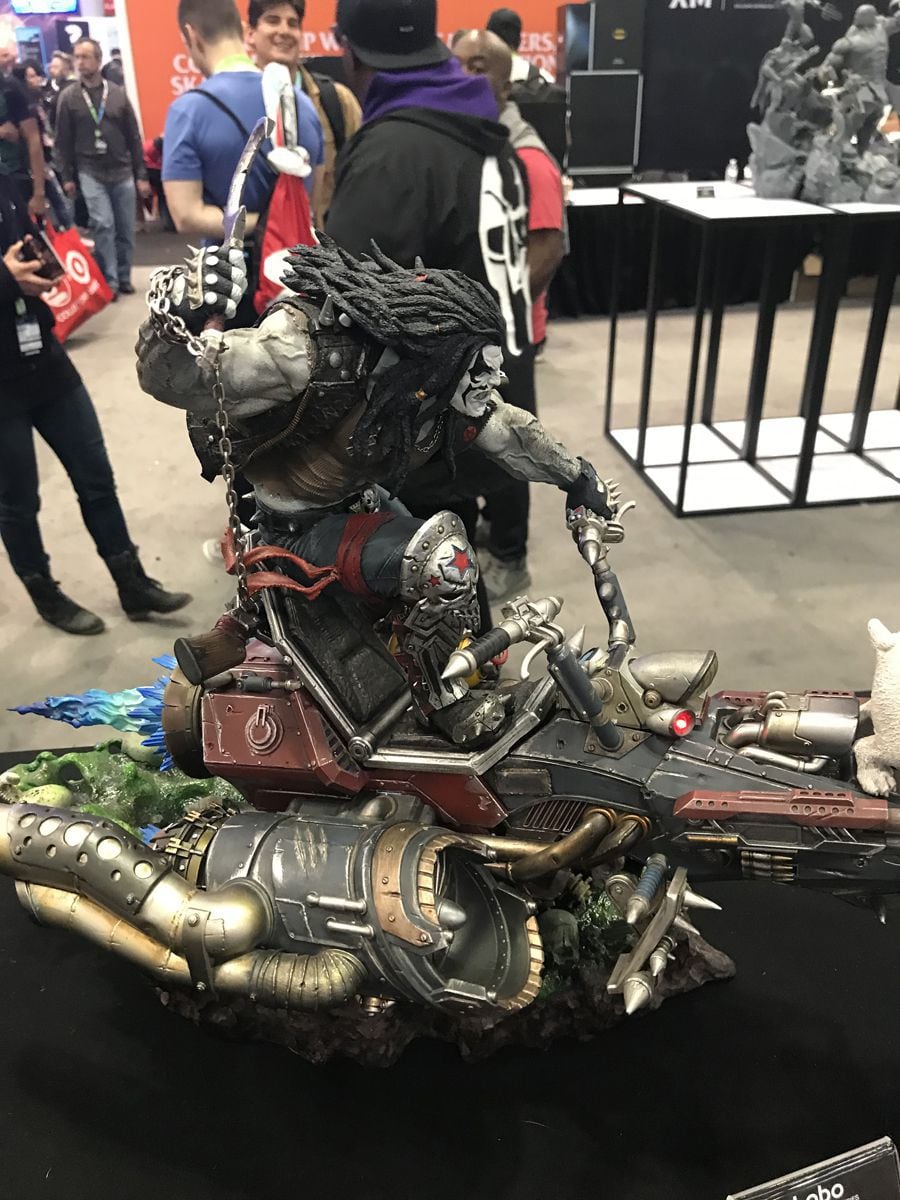 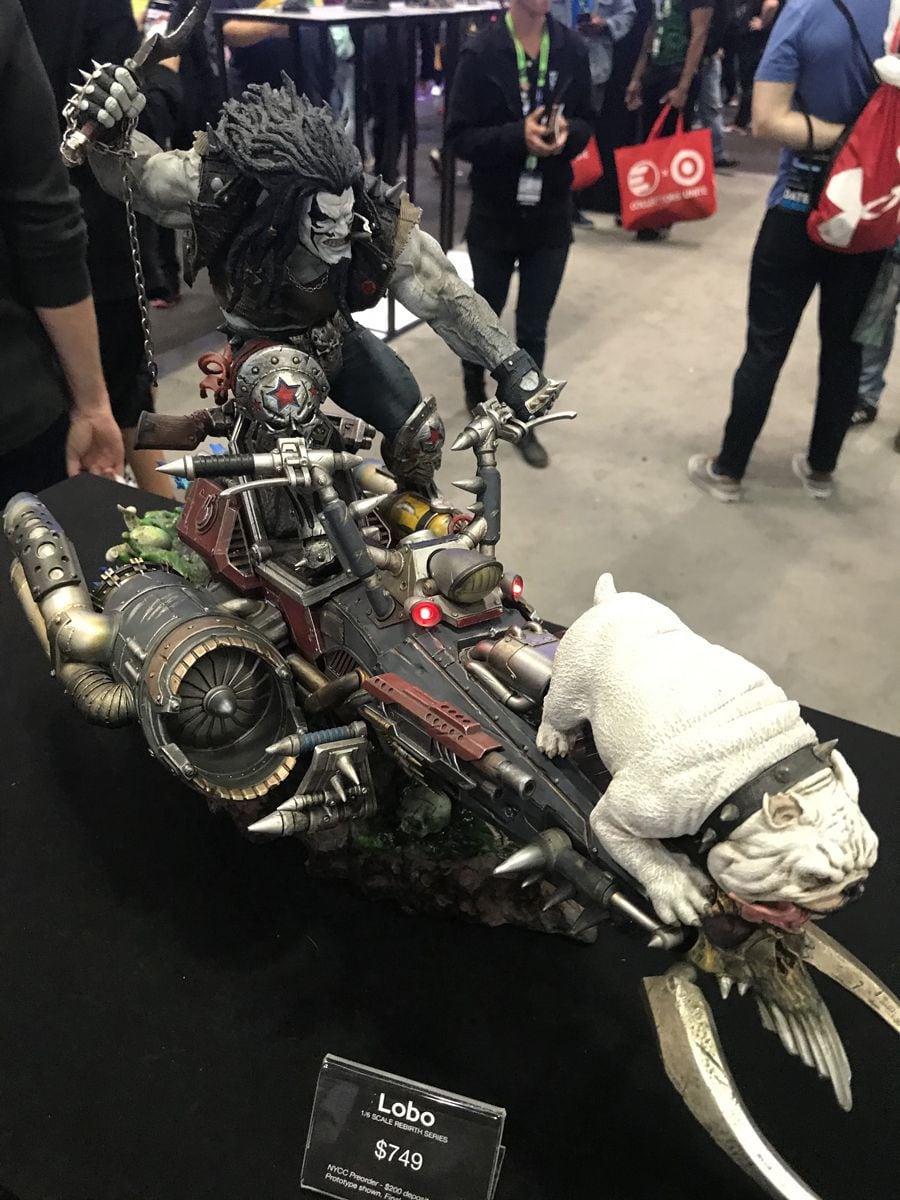 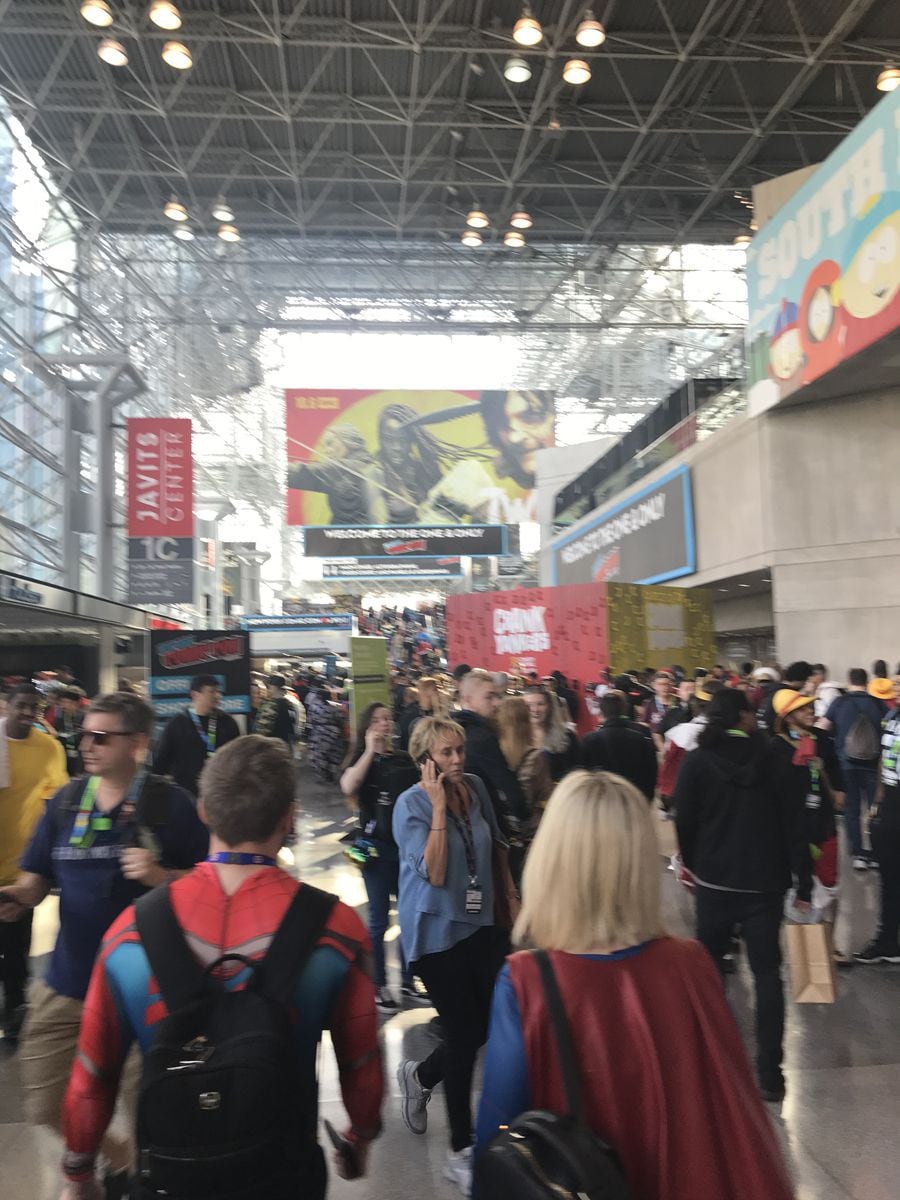 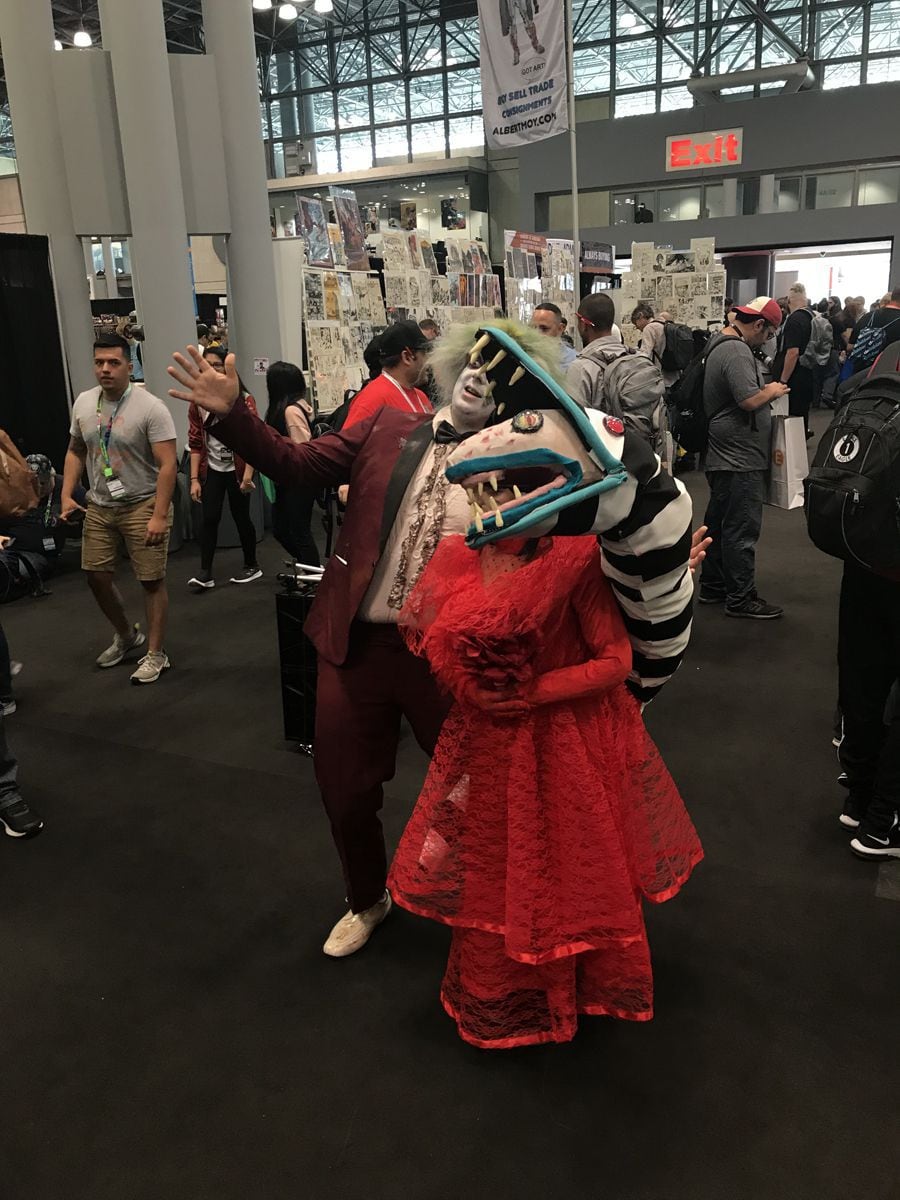 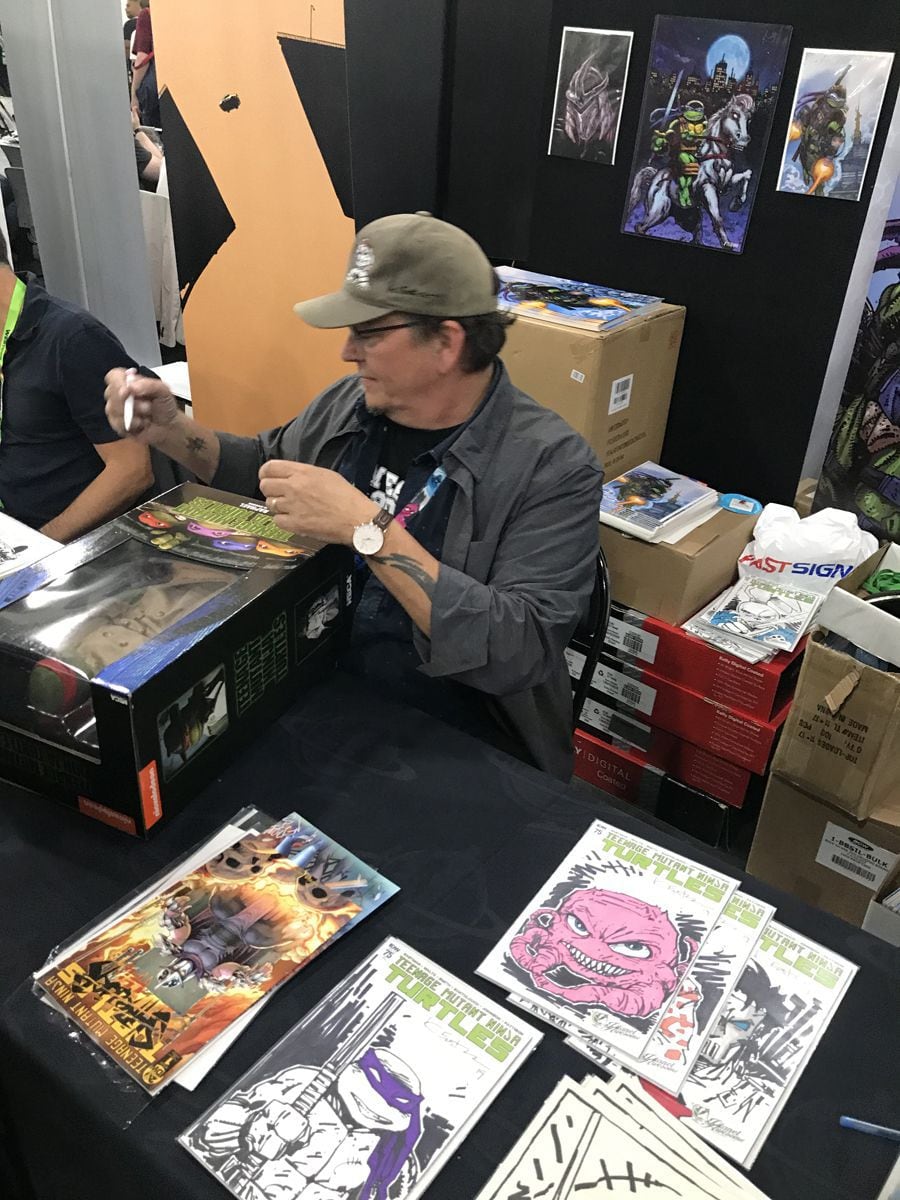 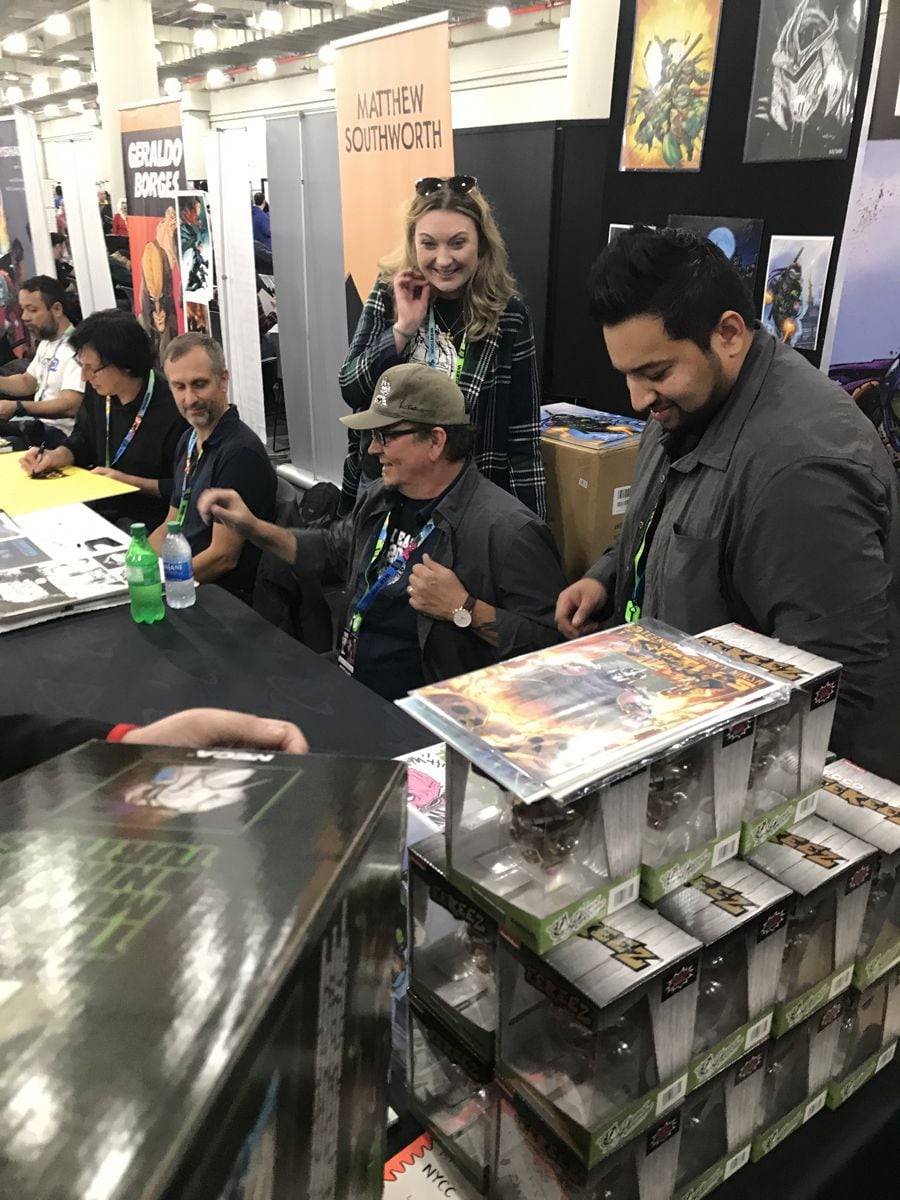 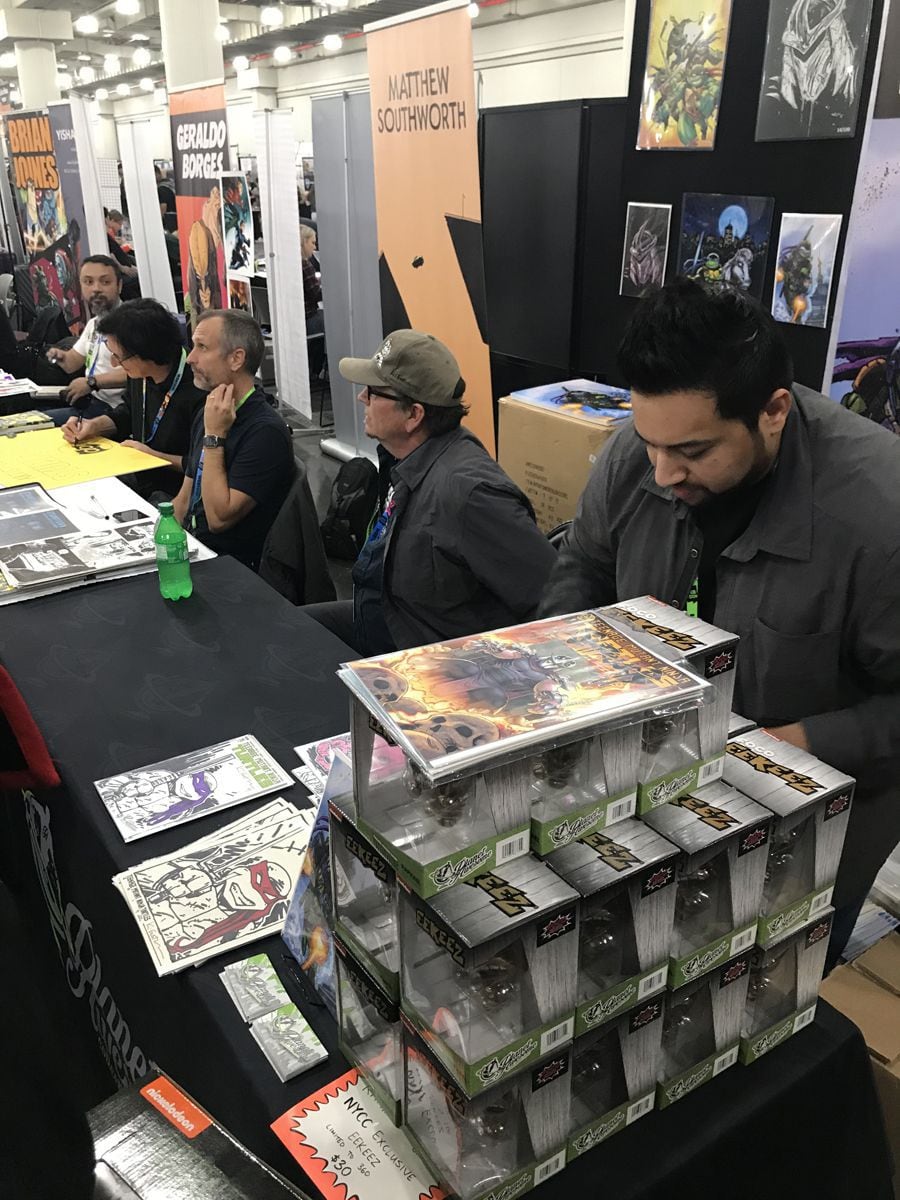 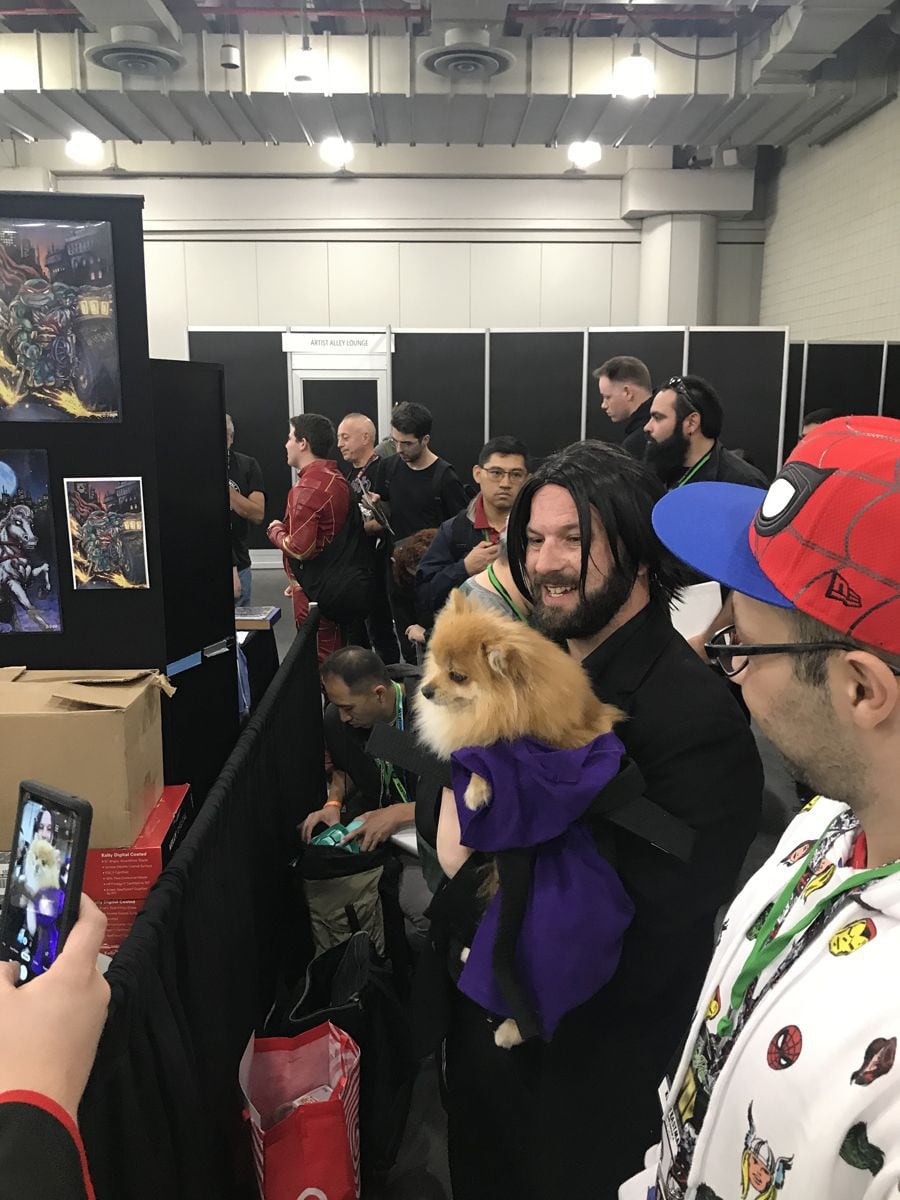 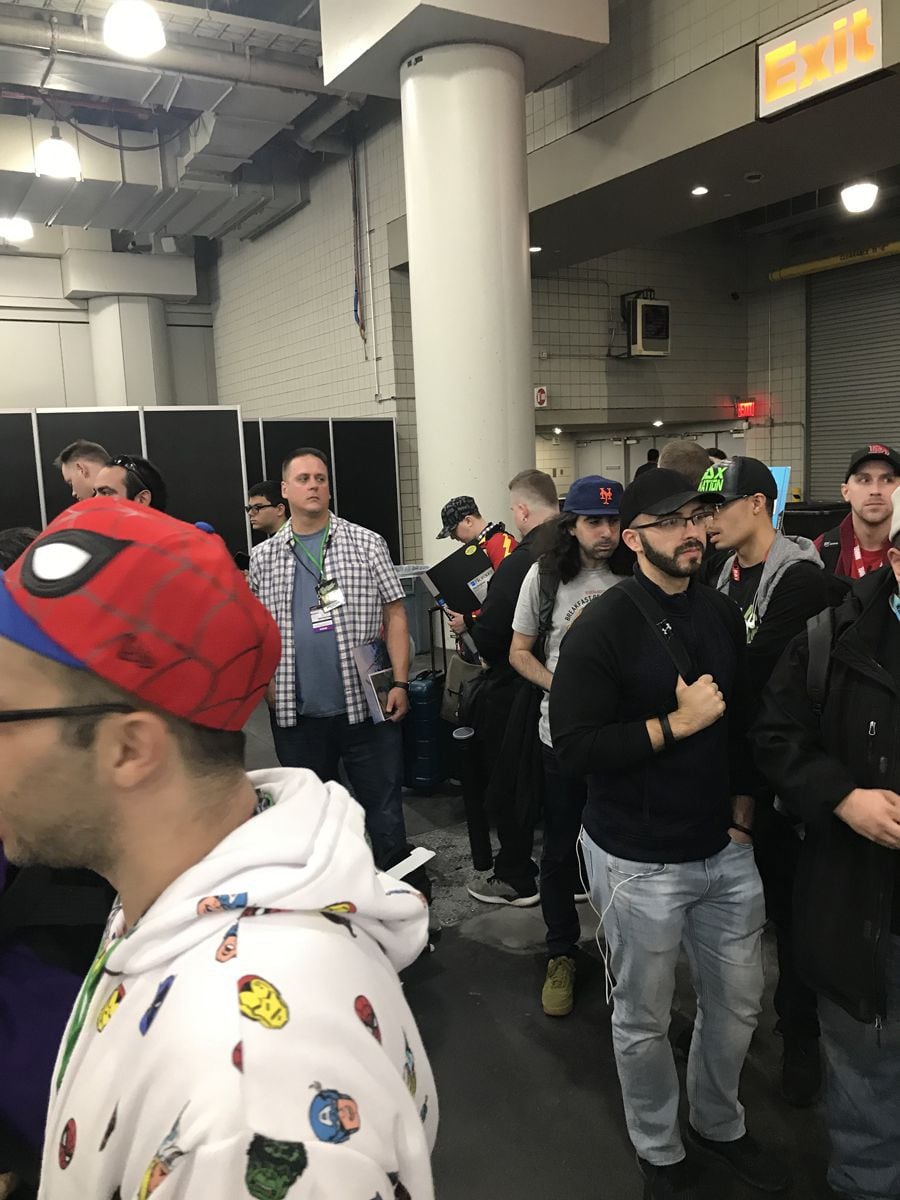 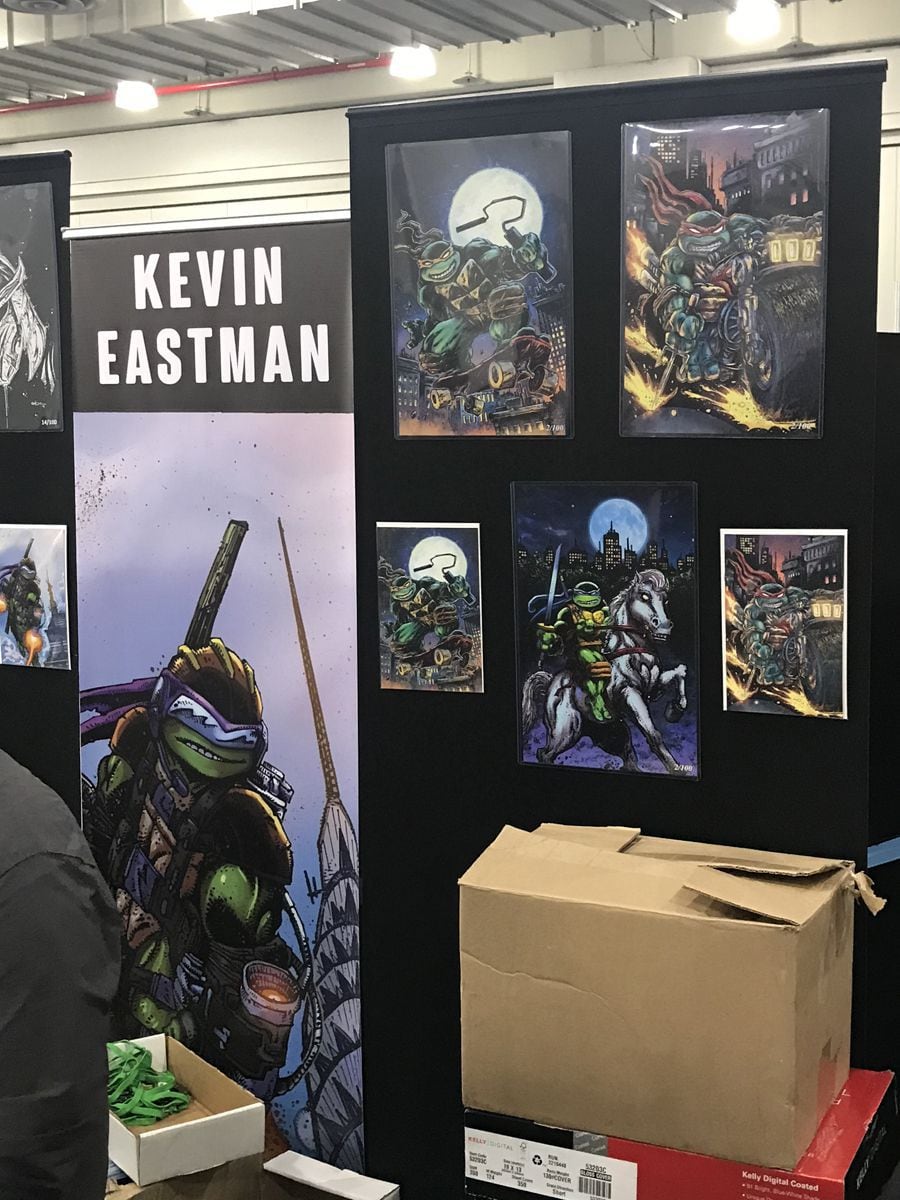