Did you always want to be a comedian/ actor?
Always. I wanted to act in movies at nine or ten years old. I sent my class pictures to all the networks introducing

What was it like being on SNL? Did you leave on good terms?
Its all in the book, “Gasping for air time.” It comes out in October of ’03.

Was Mohr Sports cancelled, or is it just on hiatus ”til the summer/ fall?
It was “not re-newed” which is like being politely cancelled.

What was your favorite skit on Mohr Sports?
Gay rodeo. No doubt.

Is cheerleading a sport? Skateboarding?
Am I missing something? Cheerleading, by definition means you are not participating in the actual sport. Cheerleading is a very athletic and burns lots of calories, but no it is not sport. Skateboarding cannot be denied. It’s been long overlooked and now no one can argue against it being a sport.

Do you have a problem with other comedians doing the same impressions as you?
Not at all, I wouldn’t have dreamed of doing half of my impressions if I hadn’t already seen someone do them.

You’re hosting a new reality show about comedians-Can you give us some details on the show?
It’s Big Brother with Comics. Because it’s a contest I legally can’t talk about it too much. Imagine the Real World with ten great Comics!

You once had the Mighty Mighty Bosstones on your show-do you like Ska or Punk Music?
I wouldn’t have anyone on my show if I didn’t like them. I really love the Drop Kick Murphy’s. The definition for punk has become so broad, too broad. Auril Cavign? No. The Stooges? Yes.

How does it feel to be in one of the biggest movie busts (Adventures of Pluto Nash) of all-time?
It’s disappointing but I don’t think it bombed because of me. I-Spy came out a month later and “out-bombed” it. That took some of the stag out.

Who was more fun to work with: Christopher Walken, Al Pacino or Tom Cruise?
Walken hand down was more fun but with Cruise it was the first movie I was in. It was the largest production in the world to me.

You wrote a book called “Gasping for Air Time” about SNL. Can you tell us about it?
It’s all in the book.

What was the worst experience you had while doing stand up?
I got in a fistfight at the Laugh Factory with the audience, literally the entire audience. Someone threw ice at me and I snapped. I couldn’t see exactly who threw it, only from which direction. So I walked fists first into that section of the crowd. The director of Suicide Kings came to see me that. This was BEFORE I had the part. I looked over to where Peter O’ Fallon was sitting and yelled out, ” Why couldn’t you come last night?

Any funny behind-the-scenes stories during SNL, or on a movie set?
During Suicide Kings I had to stand on a couch behind the camera for Christopher Walken’s eye line. He had on enormous speech to get out. It was two full pages. He was three sentences from the end. When he smiled, looked up at me and said, “Hey, Jay! You’re eight foot man!”

What do you think of Howard Stern? He’s a hypocrite right?
No comment.

What movie are you doing next?
Zero.

Anything else to plug?
Ska, Punk and Other Junk!

I’ll plug for him…visit his website at http://www.jaymohrlive.com and check him out when he’s in your town doing his stand up. Buy his book too!!! 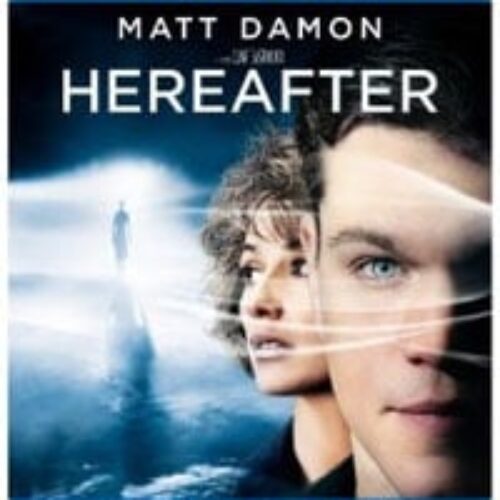