Where did the name river city rebels come from?
It was an old motorcyle gang from white river jct.VT. I thought it had a good ring to it, and it summed up our music.

Do you prefer o-town or n’sync?
Neither

Would ever have a video on mtv?
Yea, If it was on our terms. If it wasnt for Green Day in 94 being on MTV i wouldn’t be talking to you right now. Does that make us a sell out? nope. If we started playing rapcore and then got on mtv that would be sellout.

What was the best/worst show you ever played and with who?
Best would be Less than Jake in Kansas to like 800 kids and the worst would be Brattleboro VT. They have a great place to play but the shows there just suck.

Do you prefer fruit loops or wheaties?
Wheaties

who are the band influences?
Clash, Ramones, Bruce Springsteen, VGS, Bosstones, Rancid, Dropkick and stiff little fingers are a few.

what is your favorite venue?
242 Main in Burlington Vermont.

where is your favorite place you have ever toured?
Chicago for sure!

who’s hotter Pamela Anderson or Anna Nicole Smith and why?
Anna is, Pamela is just over done.

if any of you played in a band before rcr which one did you play in?
A few of us were in The Skatender, a few from the Skullys and one guy from Cobra skammander.

who did you vote for…. for president and why?
Nader, why not?

I noticed on your new CD……. you sing a lot about social issues. what are the most important to you?
Racism, and organized Religion are the 2 that bug me the most.

Do you think George w. Bush is really as dumb as he seems?
Yea, he seems like an asswipe.

Do you guy have nicknames for yourselves….. if so…. what are they?
mines The Bopper Dan Mccool is Ears brandon is Iron Giant erik is Petzels no one else has one. 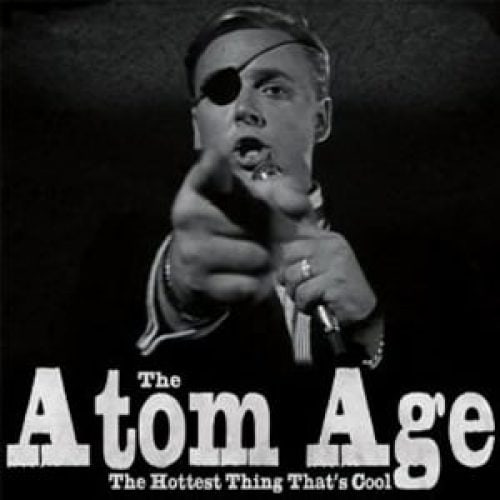 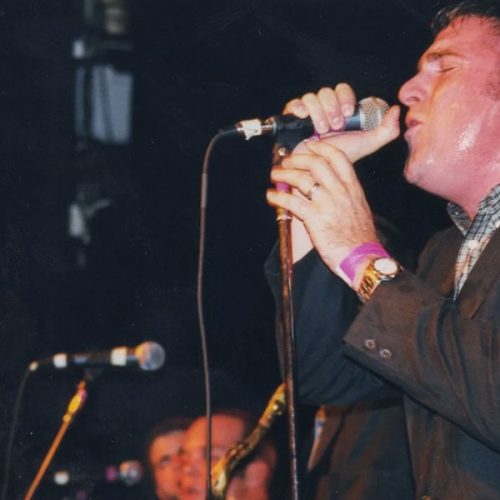