Australian band Clowns dropped a new song titled, “Does it Matter?” and released a music video for it today.

“We wanted to write the most Clowns song that had ever existed – it’s punk, it’s garagey, there’s some screams, there’s some big singalongs.” It’s got a smashing guitar solo and it’s about doing whatever you want to do and fuck the rest of the noise.”

The video was directed and filmed by Nick Manuell. 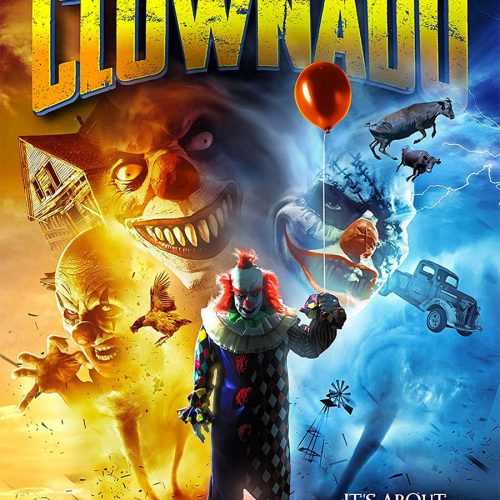