The Deadpool 2 teaser trailer is playing in front of Hugh Jackman’s Logan this weekend and most likely you’ve seen it already. Instead of watching it on a crappy, blurry bootleg, Ryan Reynolds was nice enough to share the video with all of us to enjoy! I believe this might have been a deleted scene or something from the first movie but still, it’s something we haven’t seen and it’s pretty freakin’ funny!


Deadpool 2 is coming…not soon enough. Deadpool and Ryan Reynolds continue their brilliant marketing. Deadpool 2 isn’t filming yet and they still haven’t cast Cable either. The latest rumor was David Harbour from Stranger Things was up for the role which I think would be a great choice!

If you like Deadpool, how about getting this shirt? 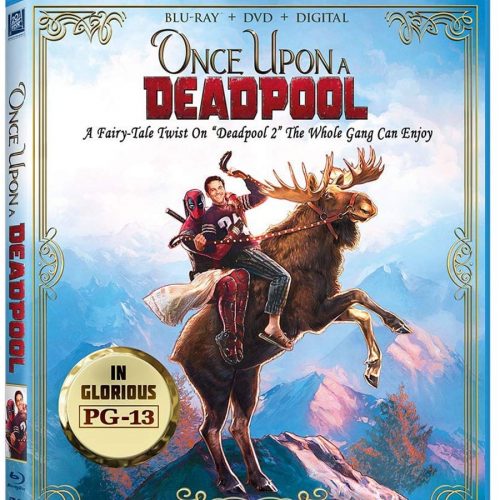