Gentleman’s Dub Club just released their new single “Stardust” after this past Summer’s project with The Nextmen, Gentleman’s Dub Club. I love that album by the way so I’m excited they are releasing new stuff so quickly. They return with their next new album, Lost In Space, which will be out January 25th on Easy Star Records.

The video was directed by Martin Jarrett and can be purchased at iTunes. 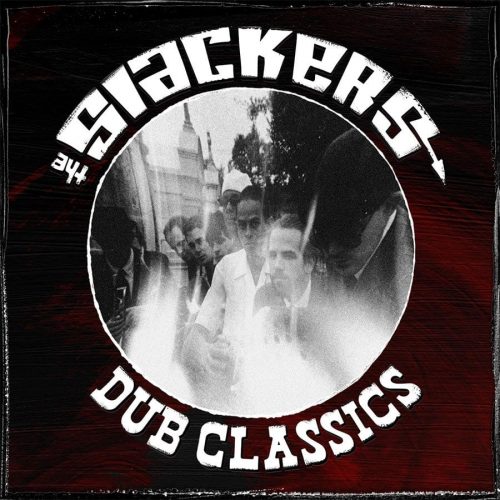 The Bakesys -“The Complete Bakesys” 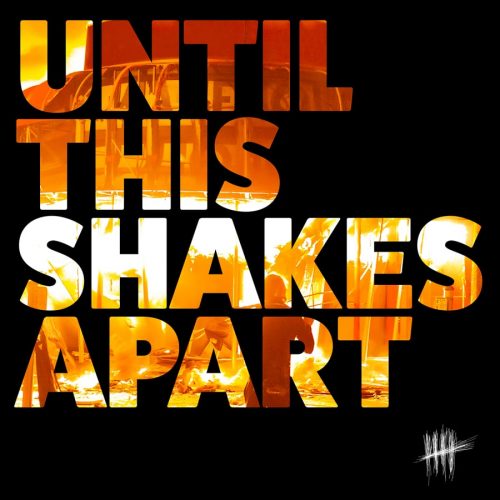