I’ve never been a fan of Godzilla movies for some reason, but the Godzilla vs. Kong trailer looks like the movie could be a lot of fun! My young son is into Godzilla so I guess I’ll be watching this at some point. During the trailer, I felt like a little kid as the two monsters were fighting each other and I was shouting “oooohhhh!!!” with my son. I felt the same way after watching WW84 and we all know how that went, so we’ll see how this one ends up.

The movie was pushed back a year because of the pandemic but Warner Bros took the stance of releasing all of their movies in theaters and on their streaming platform HBO Max at the same time. Great for subscribers!

Godzilla vs. Kong will be in theaters and streaming exclusively on @HBOMax* March 26th. It will be available on HBOMax in the US only, for 31 days, at no extra cost to subscribers.

I guess I need to watch the first two Godzilla movies, starting with the one that came out in 2014. 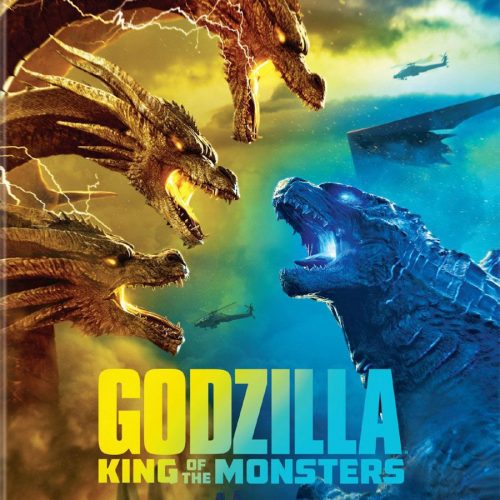 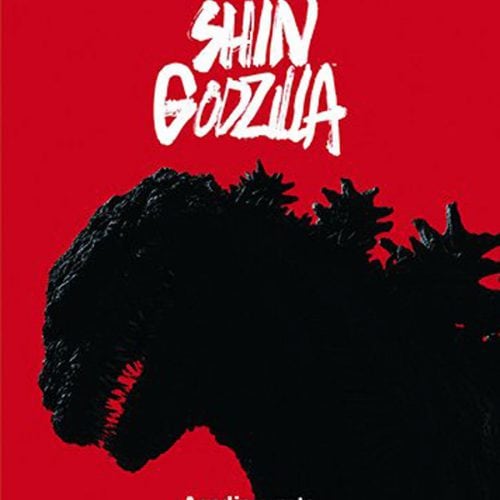