The first Jurassic World Dominion trailer was great to see, and we get even more scenes in trailer 2, which premiered this morning from Universal Pictures. We get a better sense of some of the plot, more interactions with the OG and new crew of Jurassic movies, and more terrifying dinos! You can order tickets now for showing, so you know it’s approaching quickly!

I have a feeling I’m going to be on the edge of my seat for the entire movie, in hopes one of the original cast members don’t bite it. I’m hoping they survive but I’m sure they will go new Star Wars trilogy route and kill someone off. Hopefully not. It’s just great to see Laura Dern, Jeff Goldblum and Sam Neill together again. If they kill off Dr. Ian Malcom, we riot, right?

Either way, looks like it’s going to be a fun and exciting movie. Do I bring a change of underwear, just in case?

This summer, experience the epic conclusion to the Jurassic era as two generations unite for the first time. Chris Pratt and Bryce Dallas Howard are joined by Oscar®-winner Laura Dern, Jeff Goldblum and Sam Neill in Jurassic World Dominion, a bold, timely and breathtaking new adventure that spans the globe.

From Jurassic World architect and director Colin Trevorrow, Dominion takes place four years after Isla Nublar has been destroyed. Dinosaurs now live—and hunt—alongside humans all over the world. This fragile balance will reshape the future and determine, once and for all, whether human beings are to remain the apex predators on a planet they now share with history’s most fearsome creatures. 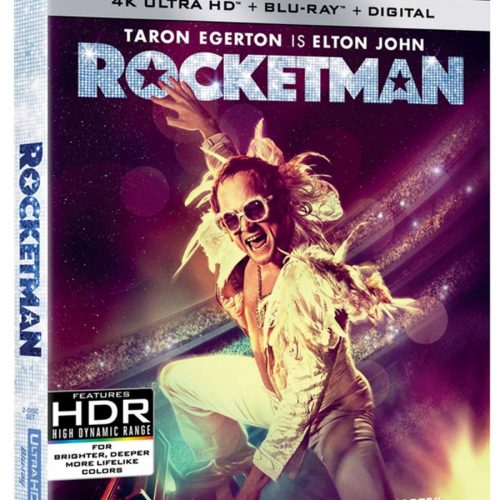 Disney+ Announces the Cast of The Mandalorian 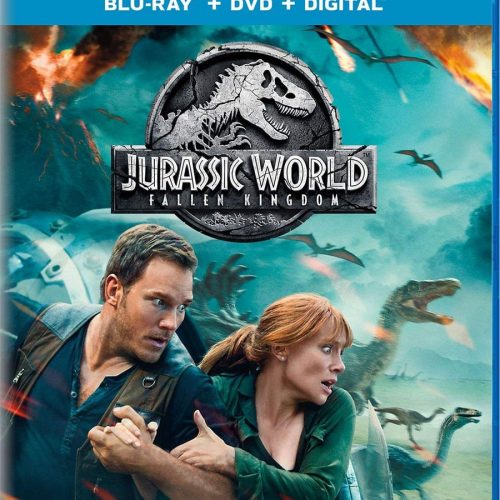